'What Would Ryan Lochte Do': Ryan's Interview With Josie's Juice

Do you know who Ryan Lochte is?

Australians, you're about to find out!

In this new reality show called 'What Would Ryan Lochte Do'?, Ryan stars as himself... and who is he, exactly?

Well, he is an Olympian swimmer and medallist... who has now been signed up to his own E! channel show. 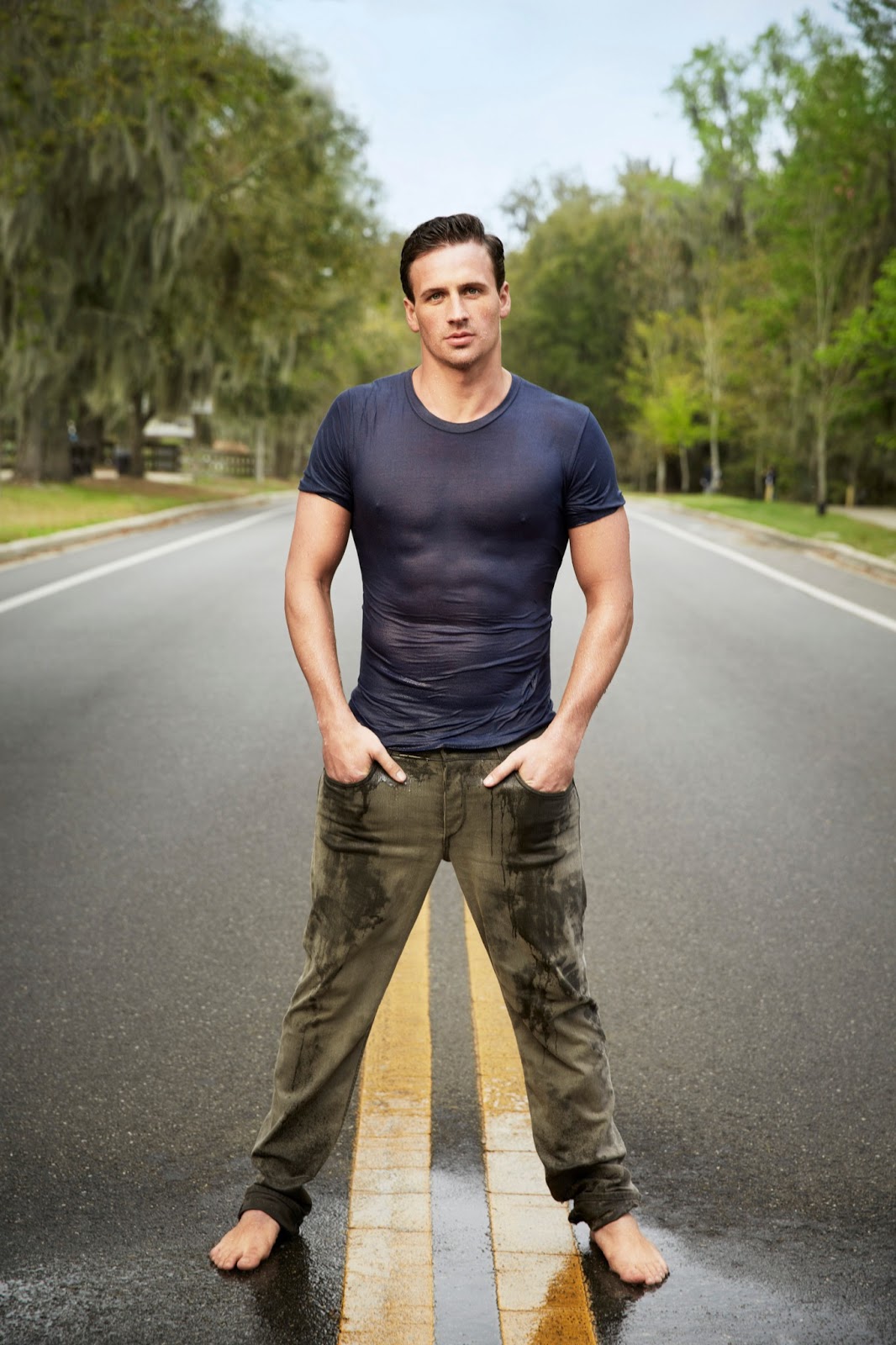 Josie's Juice: Okay, so how does an Olympian score a reality show? How did the whole process come about?

Ryan Lochte: Well, during the London Games, swimming was hugely popular – more so than other other sport uit seems. But when the Olympics are over, people lose interest in the sport. I knew I wanted to make swimming bigger than it is, so when I was approached about a reality show, I thought, what better way to highlight the sport?!

Josie's Juice: Tell me what the series will show you doing – what are some of the things viewers can look forward to?

Ryan Lochte: Of course training for Rio is a huge part of the show and the biggest reason why I wanted to do a reality show, but swimming does not define me. So you will see me going out on dates, partying with my friends, and spending time with my crazy, amazing family. The first day of shooting, something crazy happened and I had forgotten the camera was there so I looked at the producer and said, “Did you just see that!?!” and I wanted to start over. He was like, “No, no, keep going.” Ultimately, I want to bring swimming into everyone’s living rooms, on more than just a “once every four years” basis. It’s the most-watched sport in the Summer Games, yet we only get it once every four years. What’s up with that? Why can’t it be like the NFL, NBA, MLB?

Did you get used to cameras following you around? What was the weirdest situation you found yourself in while they were filming?

Ryan Lochte: My favourite moment on the show was when I was able to give my mother a car; that takes the cake! She’s the best, and deserves everything. So that was really cool for me.

Josie's Juice: Do you see yourself having a continuing career in TV?

Ryan Lochte: I hadn’t thought about having my own reality show until recently so who knows. It’s a great way to increase swimming’s profile in general!

Ryan Lochte: You see me dating on the show. My ideal woman is someone who isn’t afraid to be herself. I like girls who really don’t care what other people are thinking, girls who are a little goofy. I think that’s sexy. Turn-offs: smokers. Celebrity crush: Jennifer Lawrence. I was watching “Silver Linings Playbook” and was like, “Damn, she’s sexy!”

Where to now for your swimming career – what’s next on the agenda?

Ryan Lochte: There are so many possibilities out there that I can’t wait to look into, but for now I am focused on the next Olympic Games.

After winning swimming Olympic medals at the 2012 London Games, Ryan became known as party boy, and went on to design his own line of over-the-top sneakers. This new E! six-part series gives viewers an exclusive look into the superstar athlete’s life as he prepares for the Rio games in 2016 while building his fashion line, making media appearances, dealing with his unconventional family and, always on the hunt for "the one."

Twenty eight year old Lochte proves that there is lots he would do for the camera, and often punctuates it with his signature phrase, “Jeah!”

While swimming is his first passion, the swimmer’s design aspirations and his huge collection of shoes – 150 pairs of sneakers to be exact - comes a close second.

"Lochteisms" have become 'legend' in the US, and he elicits laughter... often, he doesn't even know they're having a playful dig, though he doesn't seem to mind at all.

“What Would Ryan Lochte Do?” premieres Tuesday, May 28th at 9pm only on E! Look for repeats each week on E!, available in Australia on Foxtel. 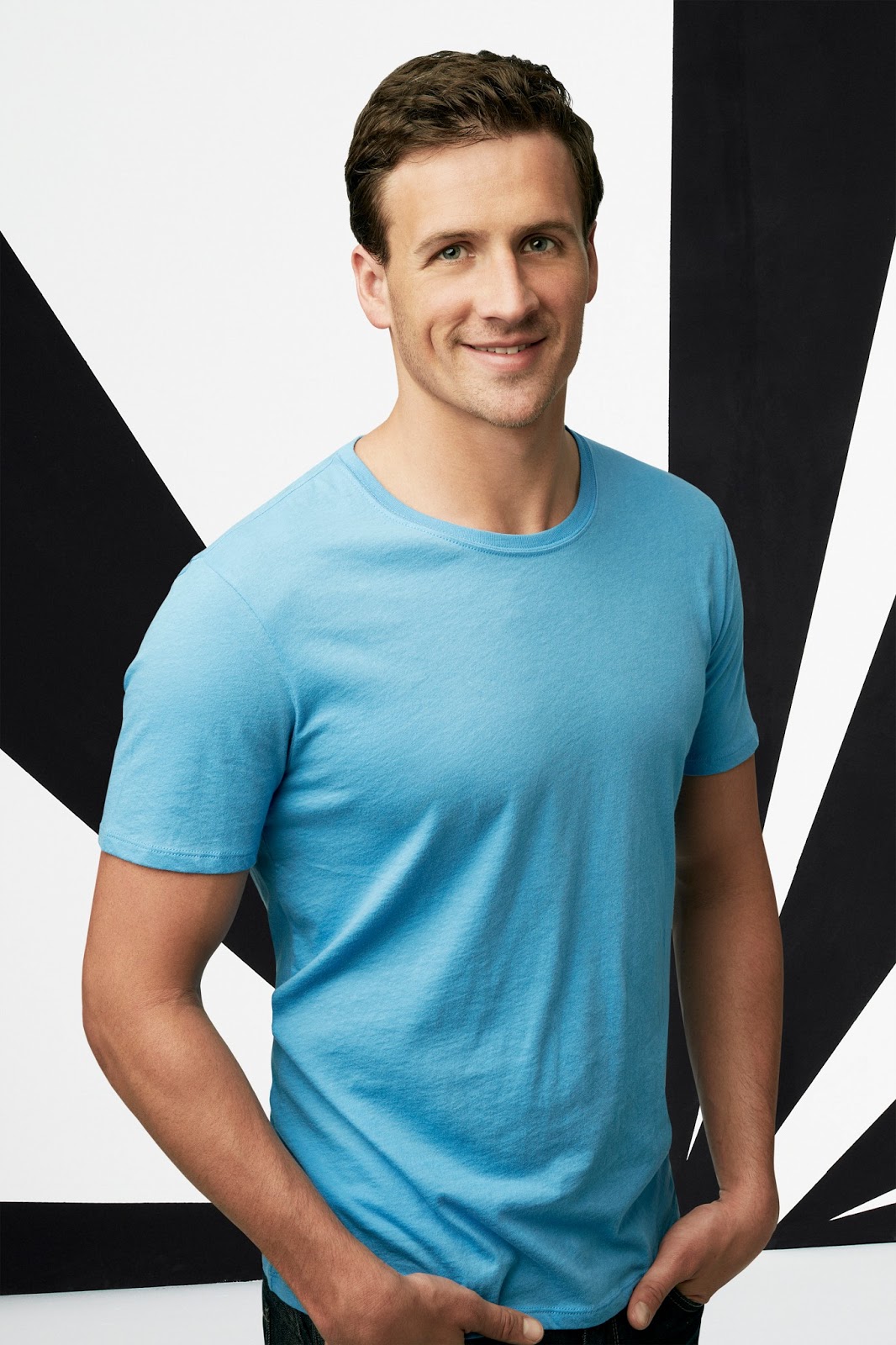