Chelsea Handler is BACK!

Not that she ever really went away... she wrapped her show 'Chelsea Lately' in August 2014, and kicked off more our touring for 'Uganda Be Kidding Me' - which lucky Netflix folks can watch now.

And now: Chelsea Handler's Netflix Documentary Series, 'Chelsea Does', will make its world premiere at the 2016 Sundance Film Festival on Friday January 22 and launch exclusively to Netflix members worldwide on Saturday January 23. YESSS! This means all you lucky Netflix Australia subscribers can watch it FIRST.

It's a three part series, and it's basically a must-watch.

See the new official trailer for 'Chelsea Does' here:

Here is the PR blurb:

Directed by Oscar and Emmy-nominated Eddie Schmidt (This Film Is Not Yet Rated, Valentine Road) and executive produced by Schmidt, Handler and Oscar award-winning Morgan Neville (20 Feet From Stardom, Best of Enemies), Chelsea Does is comprised of four revealing, funny and introspective films (Chelsea Does Marriage, Chelsea Does Racism, Chelsea Does Silicon Valley, Chelsea Does Drugs) featuring Handler exploring topics of personal and universal fascination, from marriage to drugs, to racism and Silicon Valley. With her unique voice and provocative point of view, Chelsea will be seen confronting the topics that connect humanity, having the hard conversations about things that are not easy to talk about, and calibrating and learning who she is along the way.

Mark it in your diary, folks. Saturday January 23. Only on Netflix. 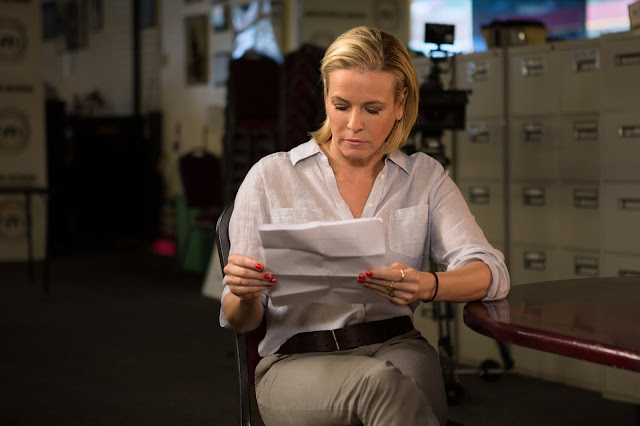 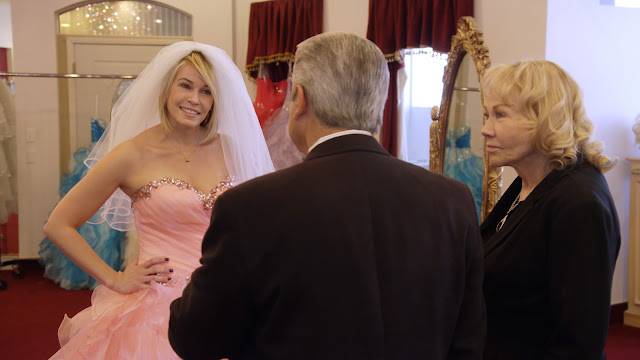 Email ThisBlogThis!Share to TwitterShare to FacebookShare to Pinterest
Labels: Humour, Netflix, Reality TV, This Just In