Netflix Australia New Content 'The Crown' and 'The Get Down': VIDEOS

Following the announcement earlier this month that Netflix is now global (see video below), Netflix Chief Content Officer Ted Sarandos premiered two 'First Look' videos at upcoming Netflix original series, 'The Crown' and 'The Get Down'.

Josie's Juice blog is super proud to be one of a few Australian bloggers who are part of the Netflix Australia/New Zealand 'stream team'.

Here is more about the new series:

Netflix is proud to showcase the world's first glimpse at The Crown, reuniting Peter Morgan (The Queen, Frost/Nixon) with director Stephen Daldry (Billy Elliot, The Hours) and producer Andy Harries (The Queen). Based on the award-winning play, The Audience, The Crown tells the inside story of Queen Elizabeth II's early reign, revealing the personal intrigues, romances, and political rivalries behind the great events that shaped the second half of the 20th Century.

View the First Look at 'The Crown' below:

The 10-episode series will premiere later in 2016 only on Netflix and stars Claire Foy as Queen Elizabeth II, Matt Smith as Prince Phillip, John Lithgow as Sir Winston Churchill, Victoria Hamilton as the Queen Mother, Jared Harris as King George VI, Vanessa Kirby as Princess Margaret and Dame Eileen Atkins as Queen Mary, among others.

Series description: A Netflix original series, The Crown focuses on Queen Elizabeth II as a 25-year-old newlywed faced with the daunting prospect of leading the world’s most famous monarchy while forging a relationship with legendary Prime Minister, Sir Winston Churchill. The British Empire is in decline, the political world is in disarray, and a young woman takes the throne....a new era is dawning. Peter Morgan's masterfully researched scripts reveal the Queen's private journey behind the public facade with daring frankness. Prepare to be welcomed into the coveted world of power and privilege and behind locked doors in Westminster and Buckingham Palace... the leaders of an empire await.

Plus some more sneaky behind the scenes pics: 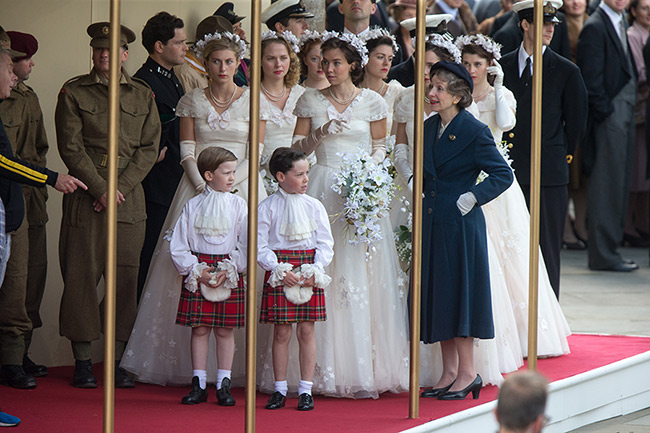 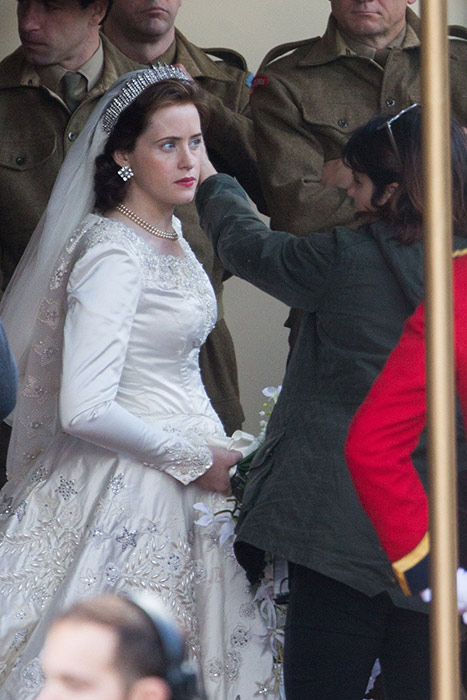 And the original photo from the Queen's wedding day! (all photos, copyright Rex): 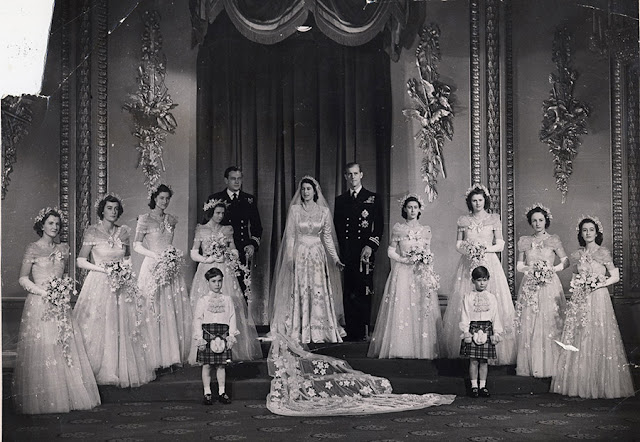 There will be SO much hype around 'The Get Down' - and deservedly so! Its creator is none other than the supremely Baz Luhrmann's, and it's a music-driven drama that blends disco, punk and hip-hop to tell the story of a group of kids in New York in the late 1970s. HELL YES!

View the First Look at 'The Get Down' below:

Series description: The Get Down focuses on 1970s New York — broken down and beaten up, violent, cash strapped — dying. Consigned to rubble, a rag-tag crew of South Bronx teenagers are nothings and nobodies with no one to shelter them — except each other, armed only with verbal games, improvised dance steps, some magic markers and spray cans. From Bronx tenements, to the SoHo art scene; from CBGB to Studio 54 and even the glass towers of the just-built World Trade Center, The Get Down is a mythic saga of how New York at the brink of bankruptcy gave birth to hip-hop, punk and disco — as told through the lives and music of the South Bronx kids who changed the city and the world…forever. 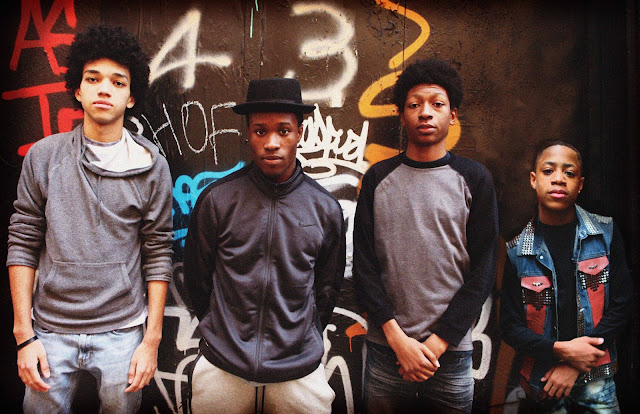 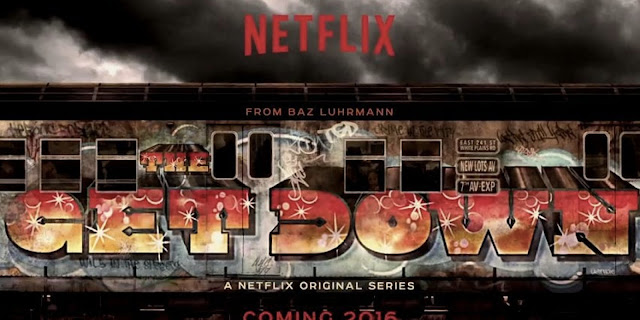 Email ThisBlogThis!Share to TwitterShare to FacebookShare to Pinterest
Labels: Australiana, Blogs, Netflix, This Just In