In news just in, musician and founding member of The Eagles, Glenn Frey, has died, age 67.

The band just posted this - 20 minutes ago - on their Facebook page.

It is with the heaviest of hearts that we announce the passing of our comrade, Eagles founder, Glenn Frey, in New York City on Monday, January 18th, 2016.
Glenn fought a courageous battle for the past several weeks but, sadly, succumbed to complications from Rheumatoid Arthritis, Acute Ulcerative Colitis and Pneumonia.
The Frey family would like to thank everyone who joined Glenn to fight this fight and hoped and prayed for his recovery.


Words can neither describe our sorrow, nor our love and respect for all that he has given to us, his family, the music community & millions of fans worldwide.
Cindy Frey | Taylor Frey | Deacon Frey | Otis Frey
Don Henley | Joe Walsh | Timothy B. Schmit | Bernie Leadon | Irving Azoff
“It’s Your World Now”
Written by Glenn Frey and Jack Tempchin
From the Eagles’ Long Road Out of Eden album
A perfect day, the sun is sinkin’ low
As evening falls, the gentle breezes blow
The time we shared went by so fast
Just like a dream, we knew it couldn’t last
But I’d do it all again
If I could, somehow
But I must be leavin’ soon
It’s your world now
It’s your world now
My race is run
I’m moving on
Like the setting sun
No sad goodbyes
No tears allowed
You’ll be alright
It’s your world now
Even when we are apart
You’ll always be in my heart
When dark clouds appear in the sky
Remember true love never dies
But first a kiss, one glass of wine
Just one more dance while there’s still time
My one last wish: someday, you’ll see
How hard I tried and how much you meant to me
It’s your world now
Use well your time
Be part of something good
Leave something good behind
The curtain falls
I take my bow
That’s how it’s meant to be
It’s your world now
It’s your world now
It’s your world now

Of course, one of the most renowned songs of The Eagles is Hotel California, the title track from the Eagles' album of the same name, and was released as a single in February 1977. Writing credits for the song are shared by Don Feller (music), Don Henley, and Glenn Frey (lyrics). 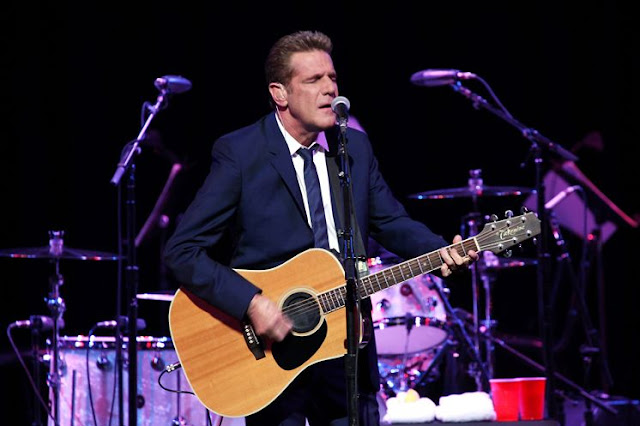 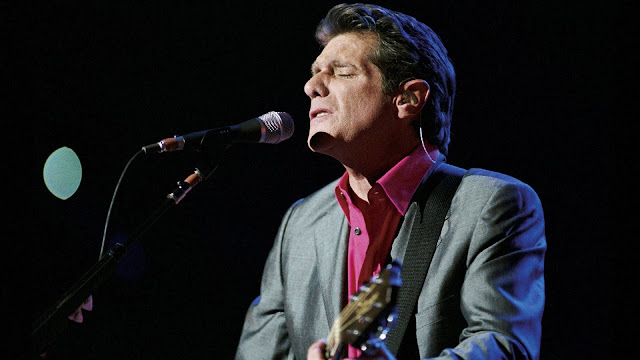 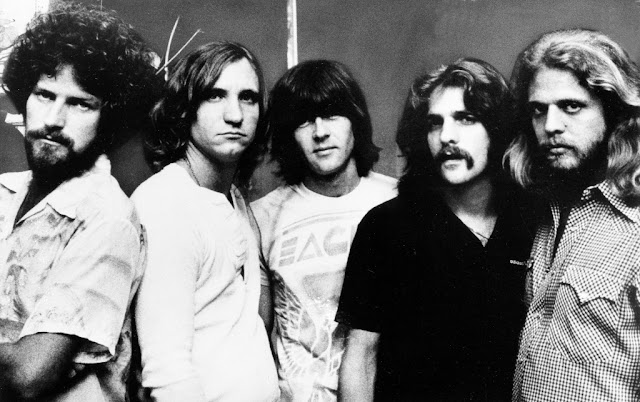