It's time for CLEO magazine, the icon of Australian magazines.

SO many memories from this mag.

Cleo’s website was shut down around late November/ early December, with traffic being redirected to the website of Cosmopolitan Australia, another Bauer Media title, however the spokesperson said the “digital and print run completely separate from one another” and there was “no announcement being made today” nor was anything expected to be announced regarding closure in the future.
“It is complete speculation at this point and we’ll be making no announcement to staff today or in the future,” he said.

Cleo talked: orgasm, and the clitoris, and lesbian sex, and sex positions, and ALL that stuff, most of which seems super tame today!

Of course, Ita Buttrose was founding editor, Deborah Thomas was once editor, and so many now household, iconic publishing names.

ONCE famous for pushing the boundaries with sex tips and centrefolds, iconic Australian women’s magazine CLEO is set to fold after 44 years.

The Daily Telegraphreports several sources at Bauer Media Group, who publish CLEO, say the magazine’s editor Lucy Cousins and staff will be told of the closure today.
While a February edition is set to be published, it’s understood the magazine won’t continue after that.
The publication’s circulation has been on a steady decline, with monthly sales at 42,212 — down from 150,000 eight years ago.
News of the shut down follows a decision last January to merge the magazine’s editorial team with teen magazine Dolly.
In December, CLEO’s website was also quietly shut down, with users being diverted to Cosmopolitan.com.au — also owned by Bauer.
It continues:
While a Bauer spokesman confirmed the website’s closure to The Daily Telegraphthey said they had no announcement to make regarding the magazine.
It’s reported the annual Cleo Bachelor of the Year contest will continue under the Cosmopolitan umbrella.
Thought up by publishing giant Kerry Packer and Ita Buttrose in the 1970s, CLEO pushed the boundaries with nude male centrefolds and sex tips. It was also the subject of the 2011 miniseries Paper Giants: The Birth of Cleo.
Here are some of the covers, including the VERY first: 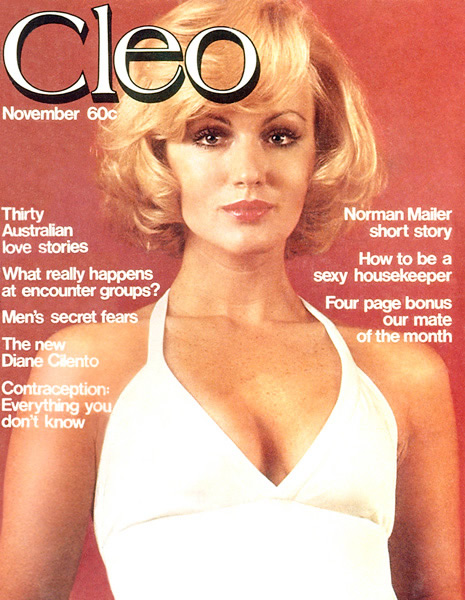 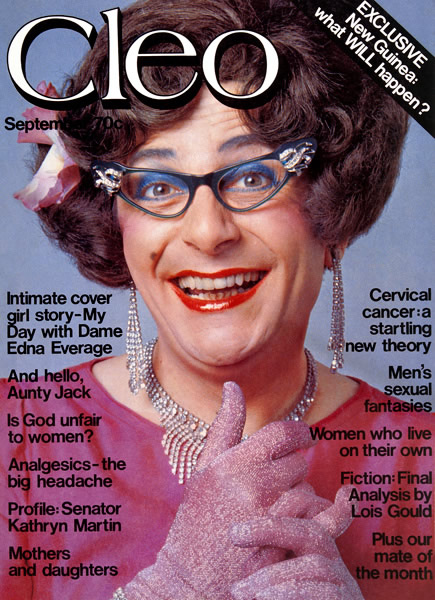 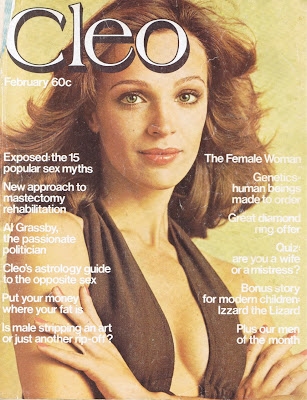 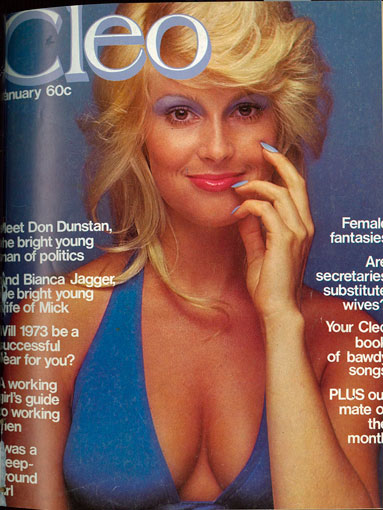 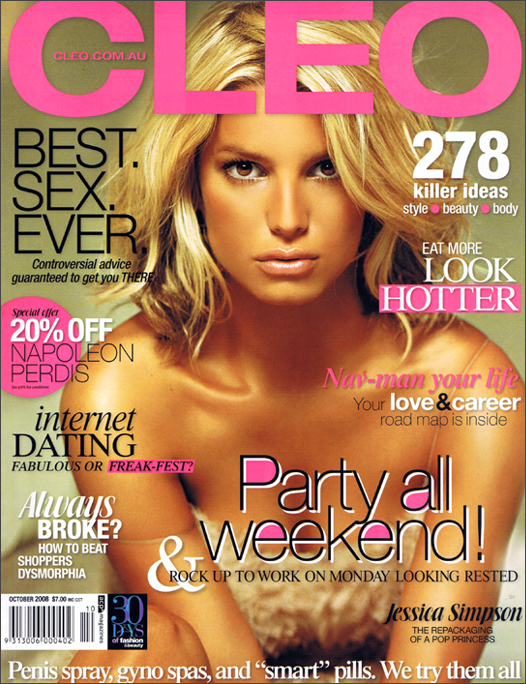 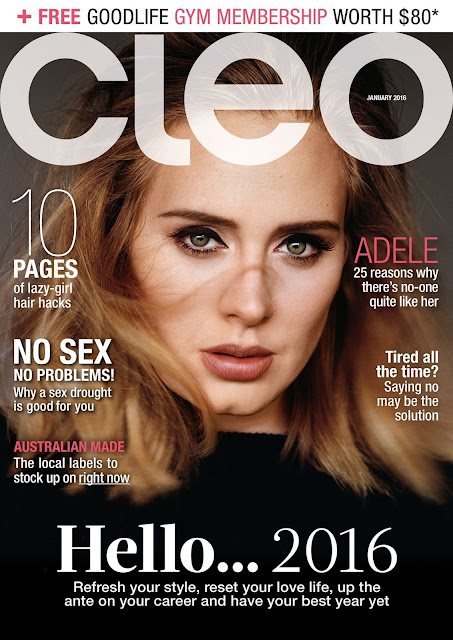 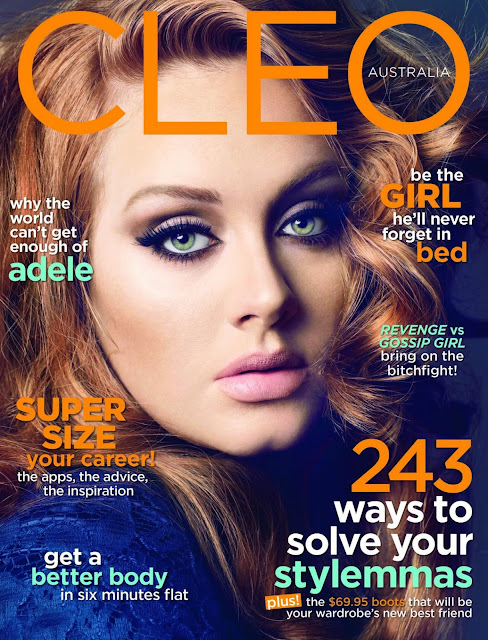 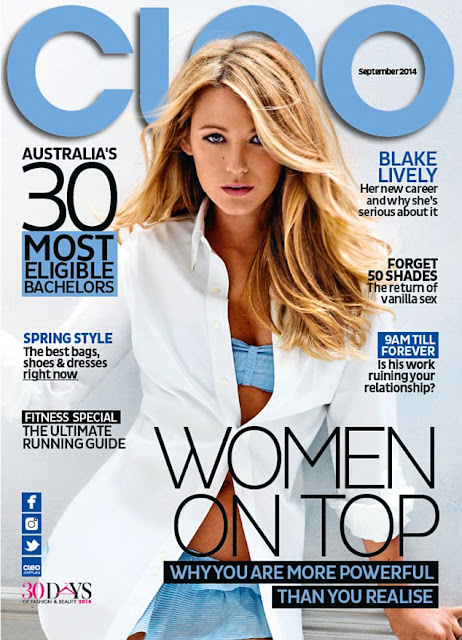 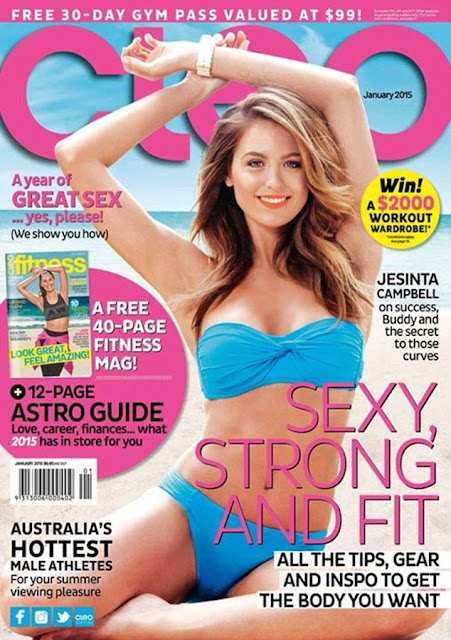 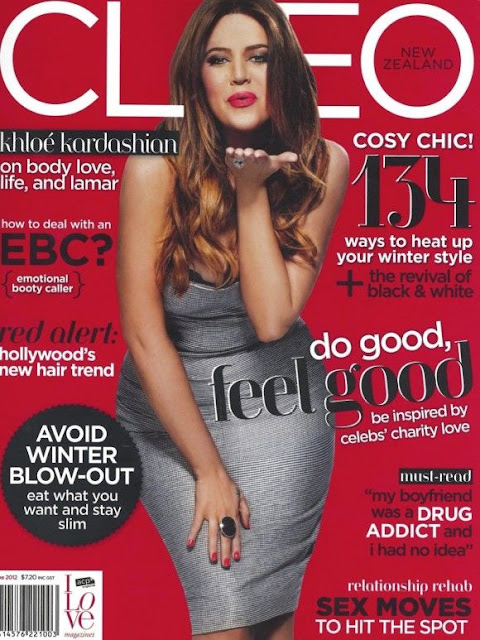 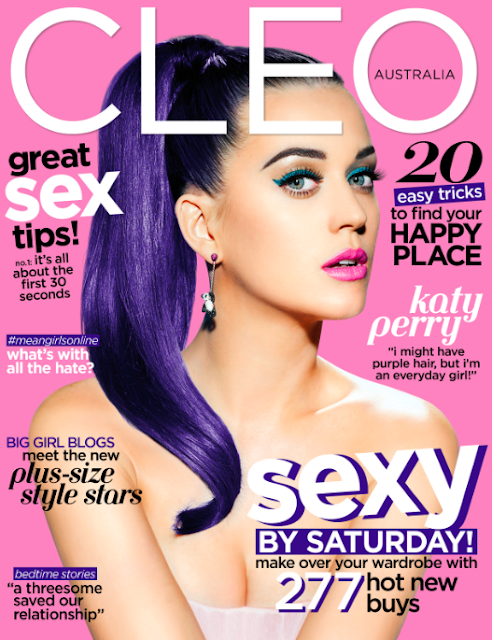 And then, the centrefolds... oh, yes: 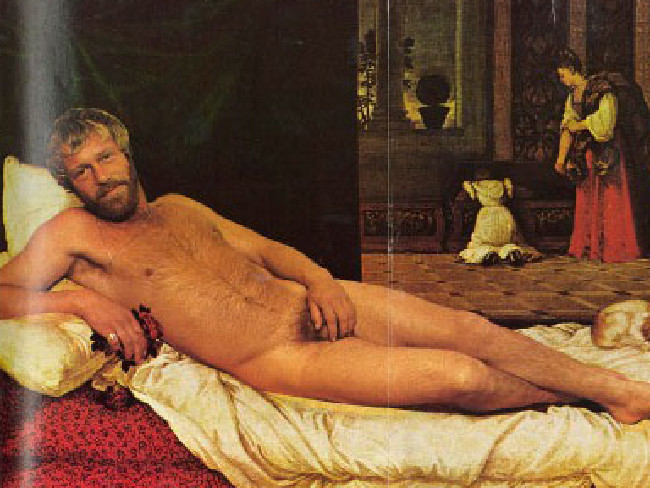 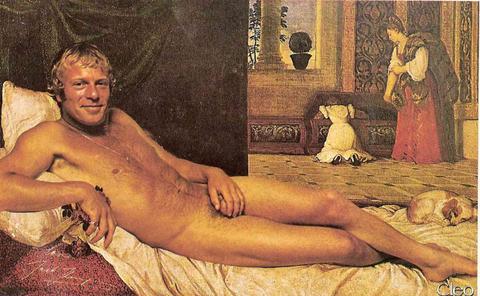 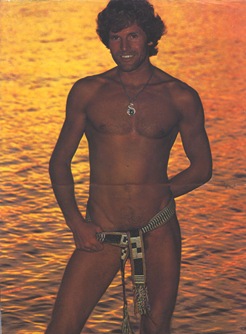 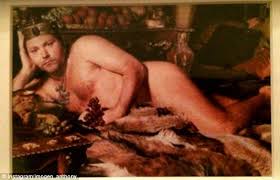 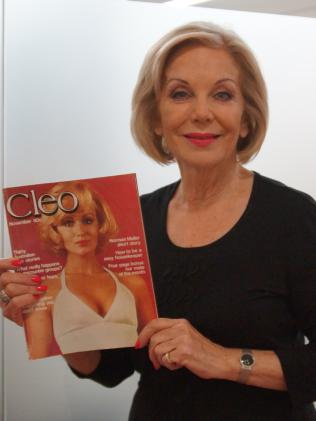 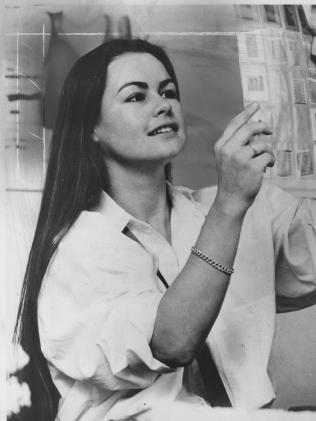 Lisa Wilkinson - longtime editor. And the one who abolished the centrefold. (photo: News Corp)

Thank you for the memories, Cleo!

Email ThisBlogThis!Share to TwitterShare to FacebookShare to Pinterest
Labels: Australiana, Cleo magazine, Everyone is talking about, Magazines, This Just In