Ricky Martin: No longer on 'The Voice'; new judge announced

In an article in news.com.au, it has been confirmed that Ricky Martin will NOT be returning to 'The Voice' Australia.

Perhaps that’s why the network chose 7.57pm on Christmas Eve to sneakily announce that he won’t be returning as a judge this year.


Well, they sort of announced it without really announcing it.
The easily missed press release didn’t mention Martin’s name once — not a single reference to the fact that he won’t be part of the big-budget show.
Instead, it focused on the addition to the 2016 line-up of pop star and former judge on The X Factor, Ronan Keating.
In the article, a spokeswoman confirmed:
“Ricky remains a part of The Voice family."
“He is taking time off next season to focus on his world tour and music commitments.”
As then announced to the public minutes later on the show's Facebook page, Delta Goodrem, Jessie J and Benji and Joel Madden are all confirmed to return in 2016. 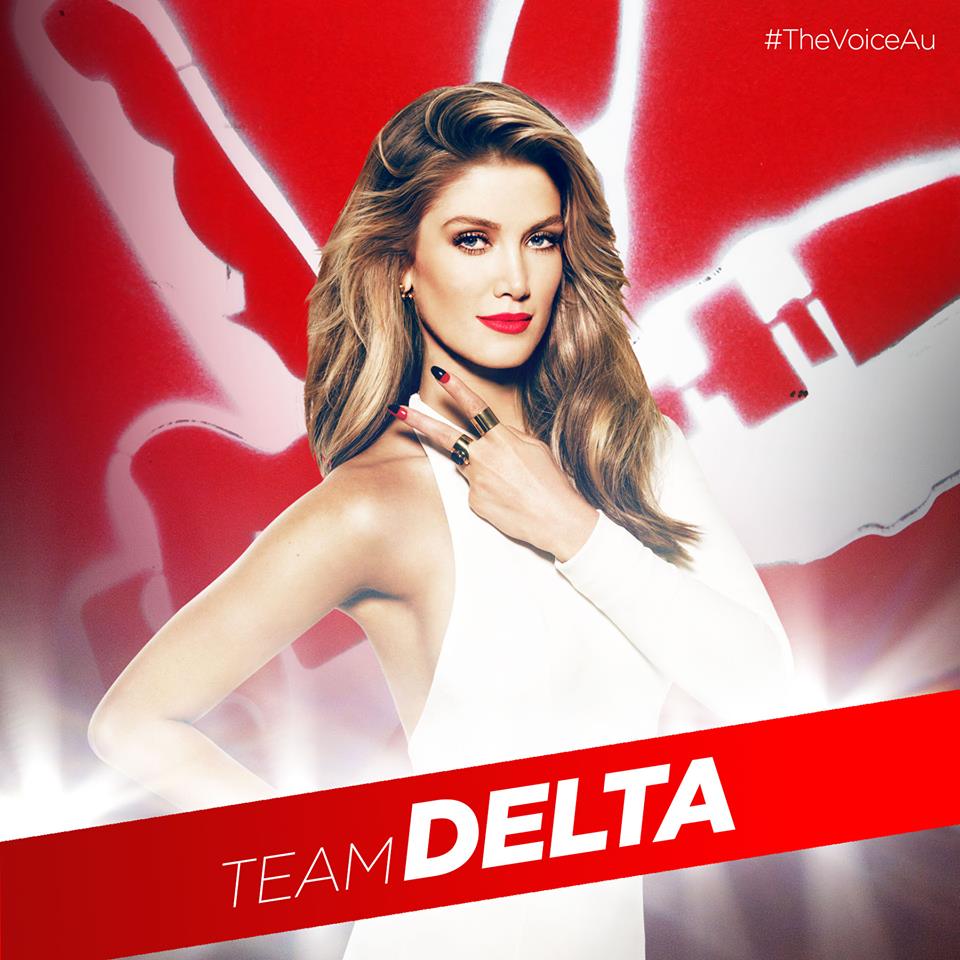 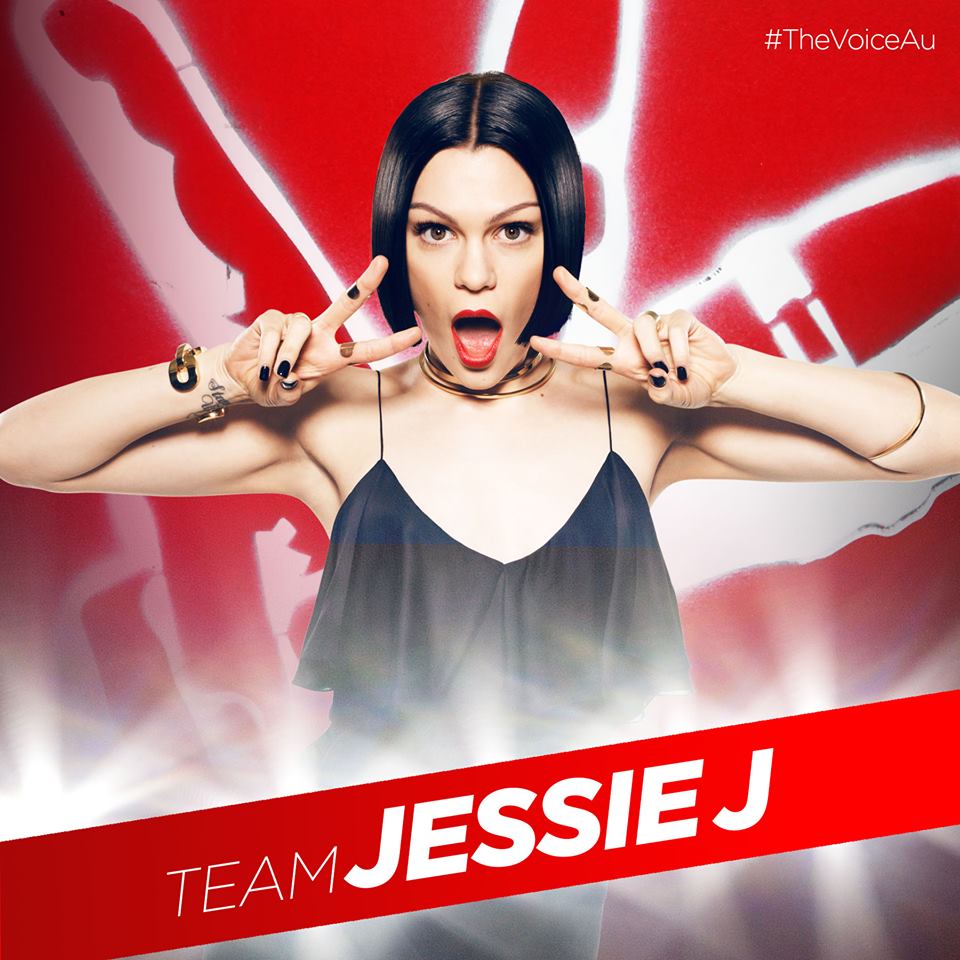 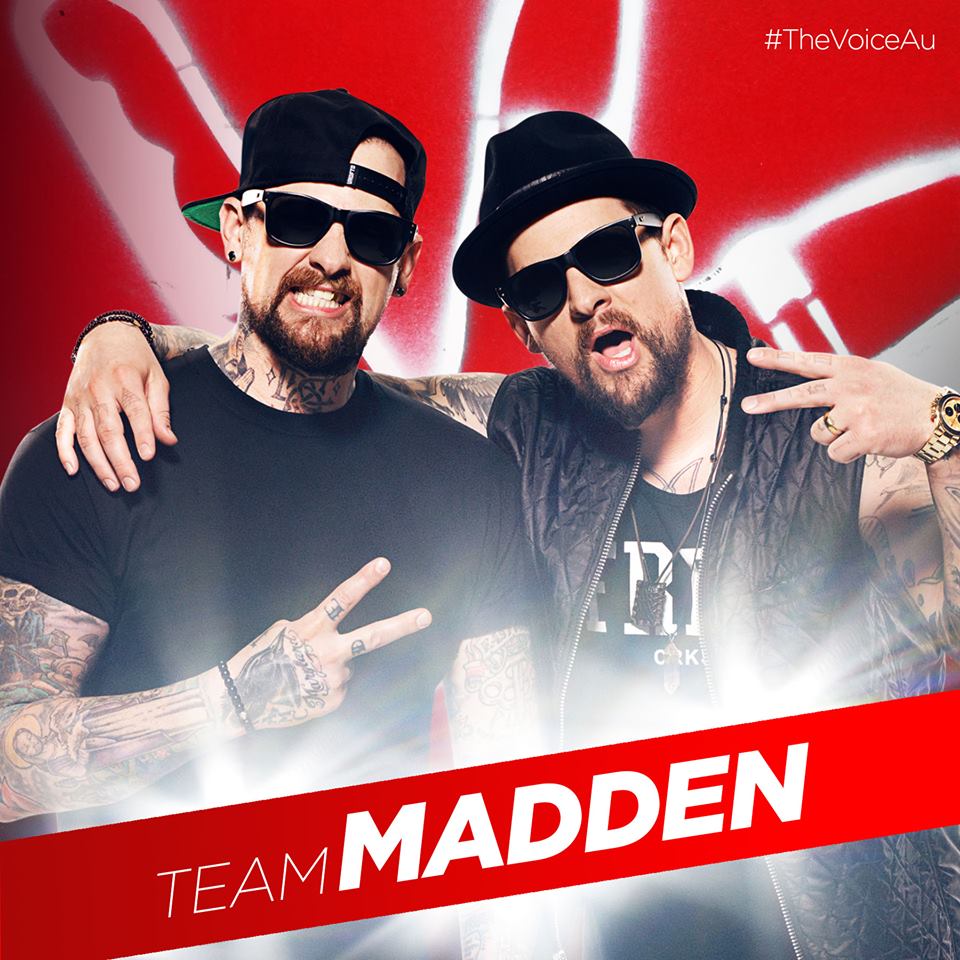 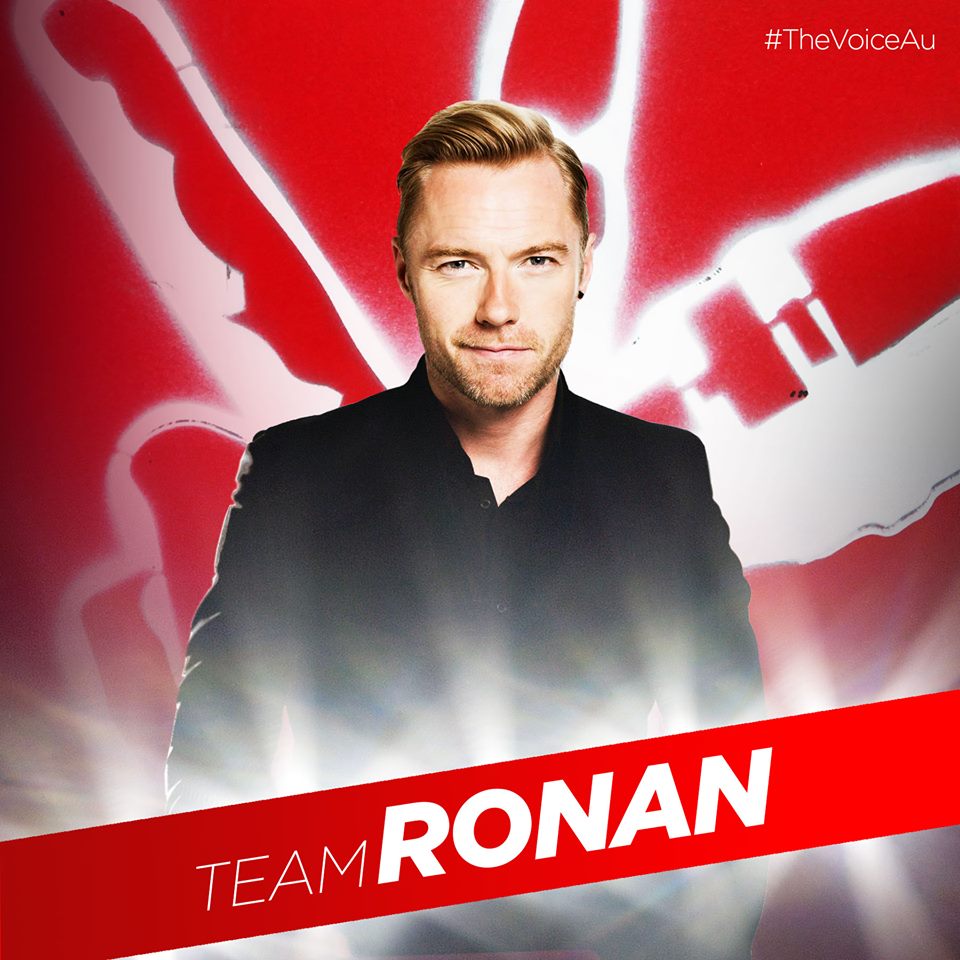 Read the rest of the article here.
Posted by Josie at 09:17