So here they are:

Celebrities of all kinds have ventured into the South African jungle.

After months of speculation, the 2016 line-up for reality Channel Ten reality series I’m A Celebrity … Get Me Out Of Here! has been revealed.

Julia Morris and Dr Chris Brown are back hosting: 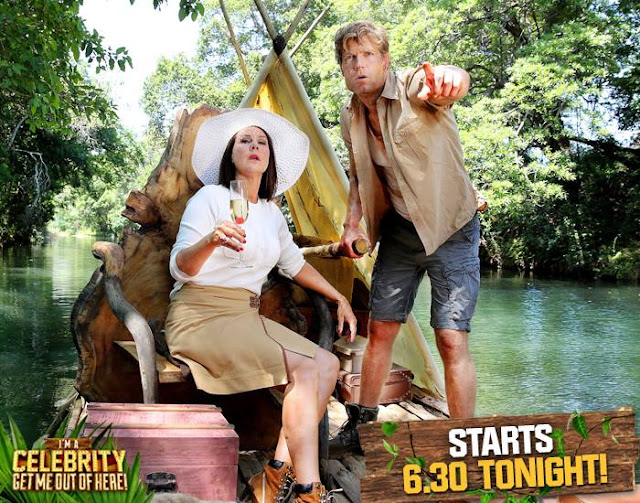 And here are your first five! 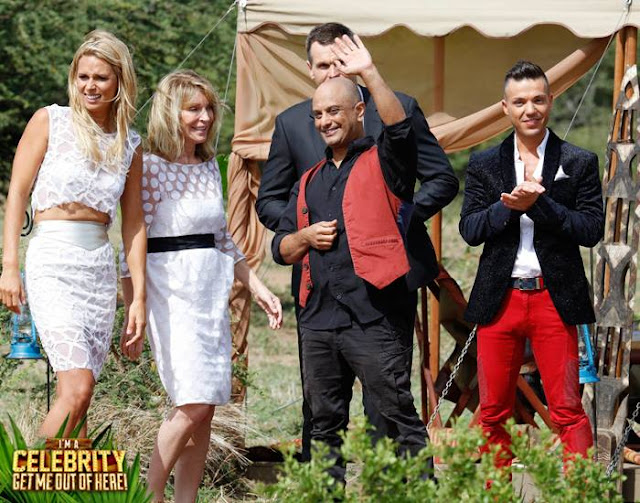 And the rest of the cast: 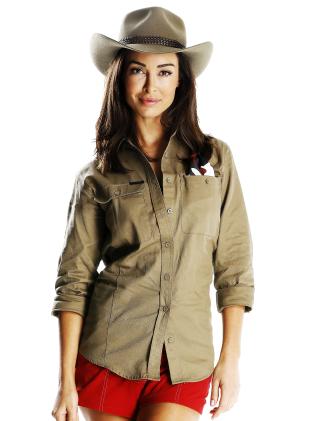 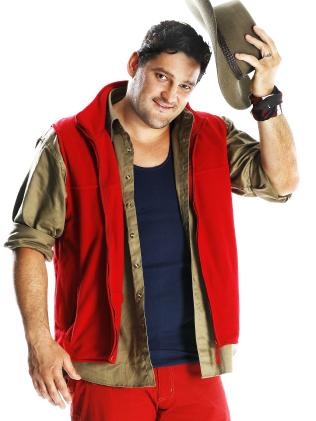 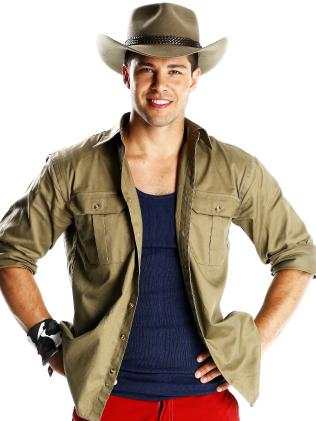 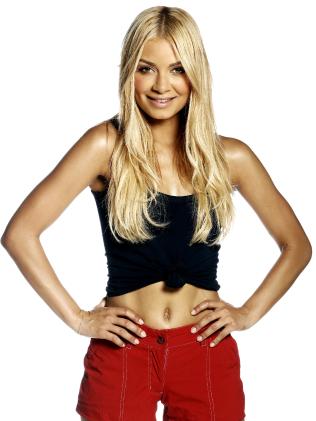 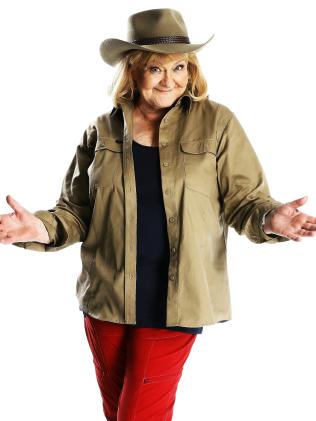 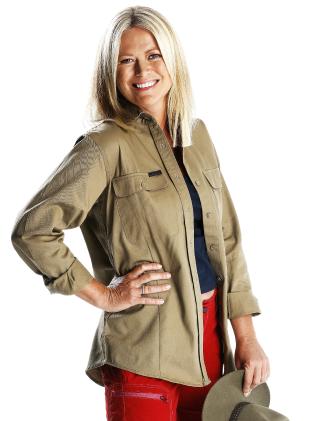 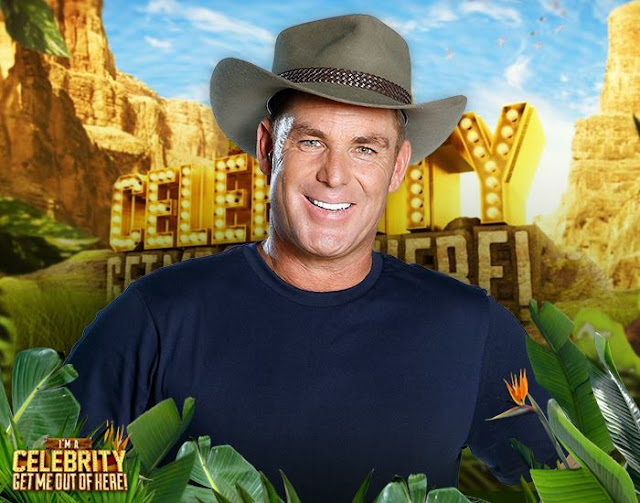 
Hey folks, it's @timcampbelltwit here. I'll be posting for a few weeks now, so let's get involved, and honestly, have a laugh!! 😂😂 This is a pic of his last real meal before I dropped him to the airport - Here's a pre written message from Anth:
Hey All….. I’M IN THE BLOODY JUNGLE…… what was I thinking when I said yes? Ha! Well the secret (well, not so secret as the speculation has been ridiculous) is finally out…. Aaahhhhh! I have the biggest mouth around and hate keeping secrets like this, especially when I’ve had an espresso martini or 3! Hope you can all understand I was bound by confidentiality clauses about my involvement, so for the many times I were asked, even by all my friends and family, I’m SO sorry I never replied or lied….. but hey, a little white lie never hurt anyone! ;p
Tim will be taking charge of all my social media accounts and let’s hope at the end of all of this, he still loves me and I haven’t embarrassed him too much! Now, make sure you tune in to @imacelebrityau on channel TEN and more importantly VOTE VOTE VOTE for me! It’s pretty easy really, just hashtag ‪#‎CelebAnthony‬ on Twitter and the daily post on the official Facebook account for the tucker trials - go easy! Then SMS "Anthony" to the number to save on each elimination. Tim will keep you updated, I just sing big notes really!! If I win, I have chosen LIFELINE a ridiculously important organisation in our country that have helped many to receive $100,000! Oh, and on a more superficial note, please be kind….. I am going to look like s&%t 24/7, get ready to see the real, unfiltered, not facetuned version of me! Get ready for the Peter Andre natural curls ‪#‎hubbahubba‬
Chat on the other side peeps! Anth xx 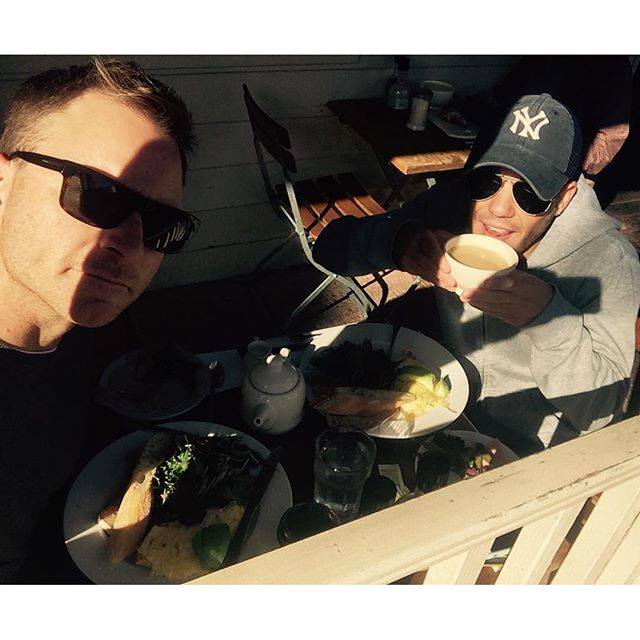