It's SO Sydney for us to get SUPER excited about an opening date for a cafe.

But this isn't any cafe... it's THE Nutella dessert bar we've all been talking about. And by all, I mean anyone in Sydney and/or Australia who loves Nutella. We *estimate* that to be about, oh, 89.3% of the population. (We made that up... you get the gist, though).

Called the Tella Balls Dessert Bar, after the now famed Tella Balls which were the sweet brainchild of owners of Foodcraft Espresso, business partners Aki Daikos and Simon Kappatos, it's set to rock Dulwich Hill (see below for full address deets).

(All photos below are a sneak peek for you, and taken from the Tella Balls Dessert Bar Facebook page). 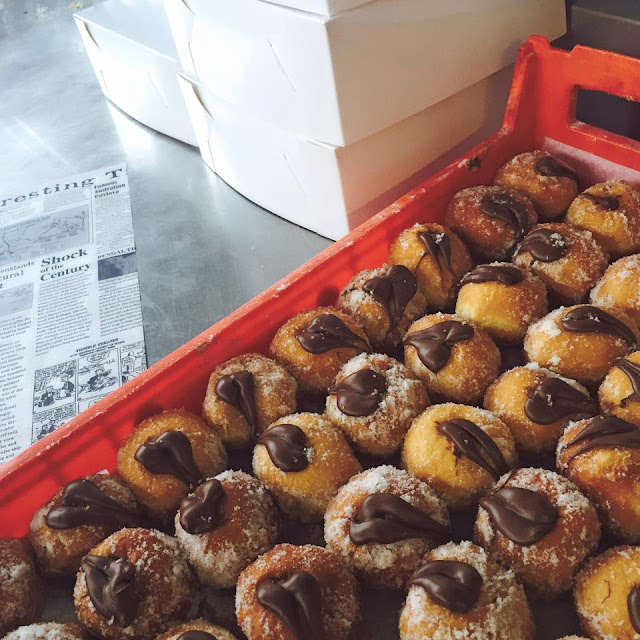 So what excites the man behind the ensuing Nutella hysteria? Every single thing about the new venue, that's what!

"The whole concept, in a nutshell, is Nutella centred of course, but it also has many old school elements we're very excited about, too," says Aki.

"We also making lots of old school gelato flavours, for example, on the premises.

"So, we will have Snickers, Wagon Wheel, Bounty, Tobelerone, Kit Kat flavours."

"We will also have a Nutella soft serve machine, and other soft serve flavours.

"Think of it as people chasing an old school Mr Whippy van - but different!

"We will also have a section with made to order pancakes, and crepes and waffles. You can dine in or take away.

"Ninety per cent of the menu items will be Nutella related, plus other foods for people who can't eat Nutella.

"We will have excellent coffee: Single Origin coffee, as well as the original Tella Ball shakes and balls, plus cronuts. 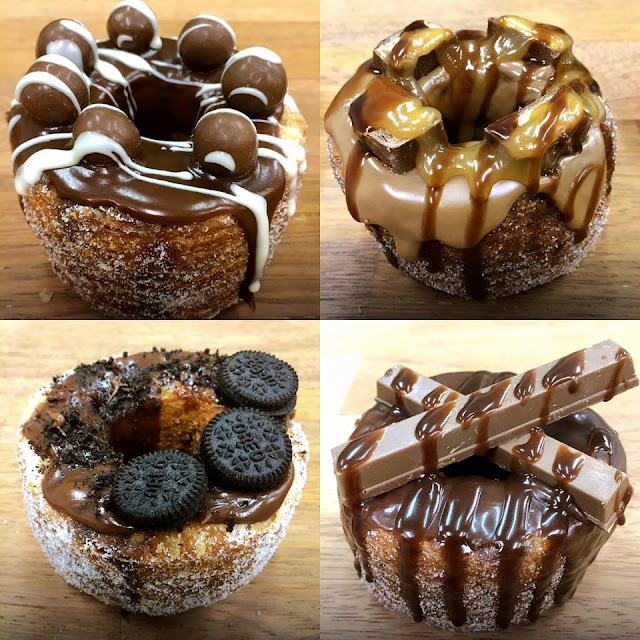 "A week before the opening we will be revealing a cool new product: a gelato and donut based dessert.

"This will be the first Nutella concept bar in Australia. We want to expand to stores across NSW, as well as Australia wide. There has been interest from New York, and the UAE, too," reveals Aki.

And: did we mention old school gelato flavours?
Not enough for you? Okay, Aki also says there will be a cabinet filled with Nutella-flavoured desserts: think cheesecakes, brownies, tiramisu, cupcakes and macaroons.
Okay, mark that date in your diaries, folks: Monday February 29. Leap year yumminess.
The Tella Ball Dessert Bar will open at Shop 5, 372 New Canterbury Road, Dulwich Hill, from 11am to 11pm daily on February 29, 2016.

Email ThisBlogThis!Share to TwitterShare to FacebookShare to Pinterest
Labels: Food, This Just In