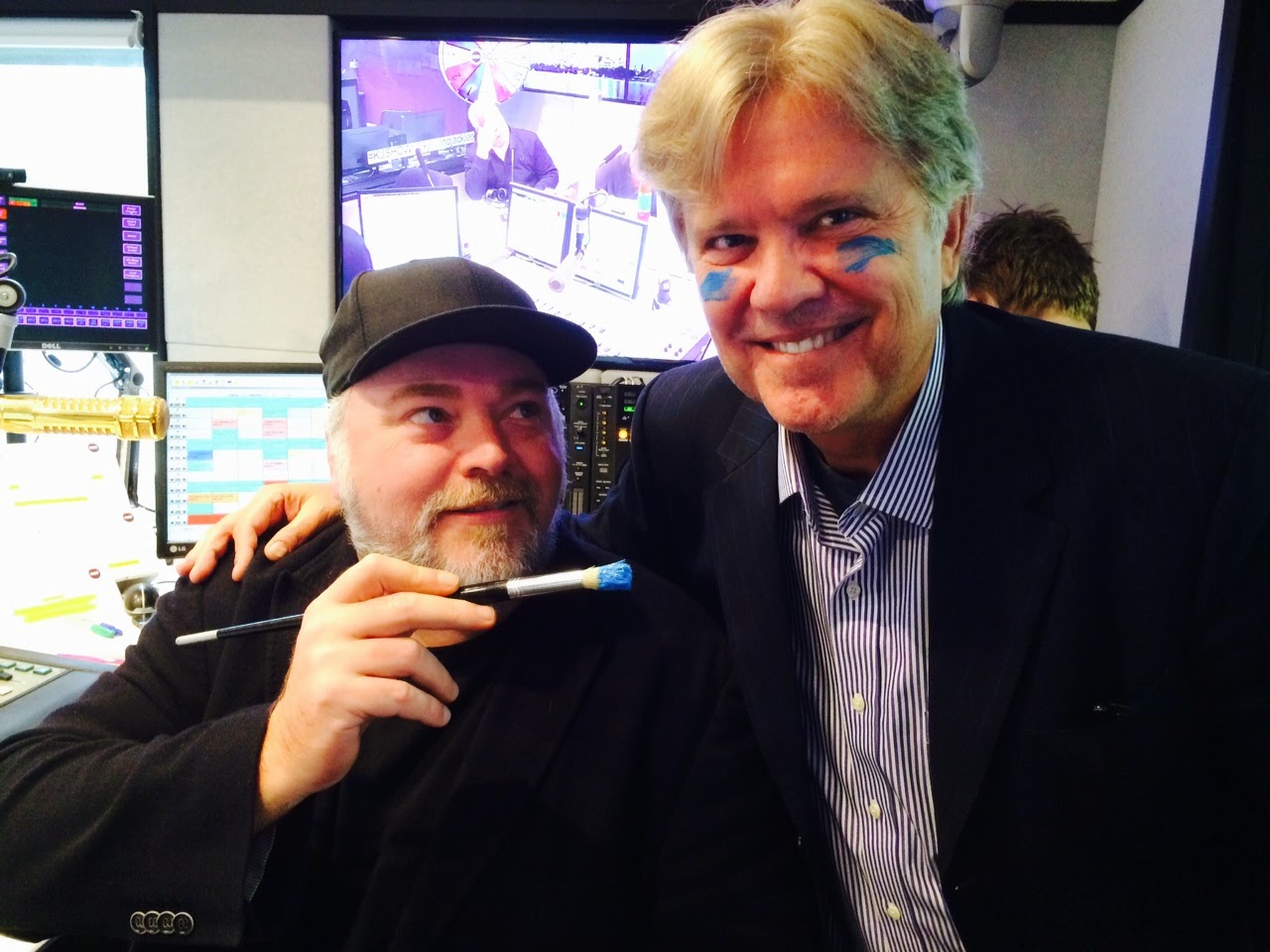 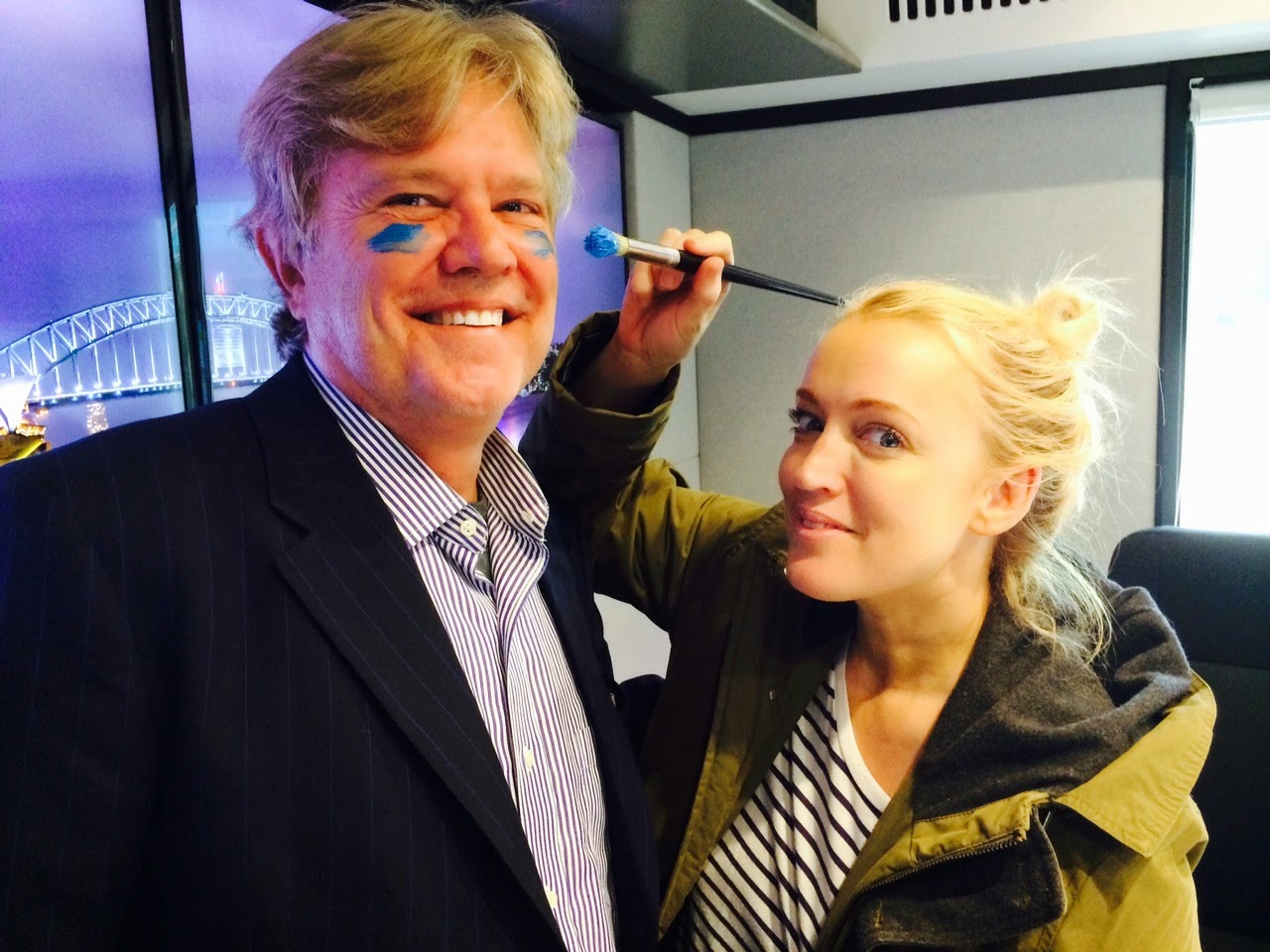 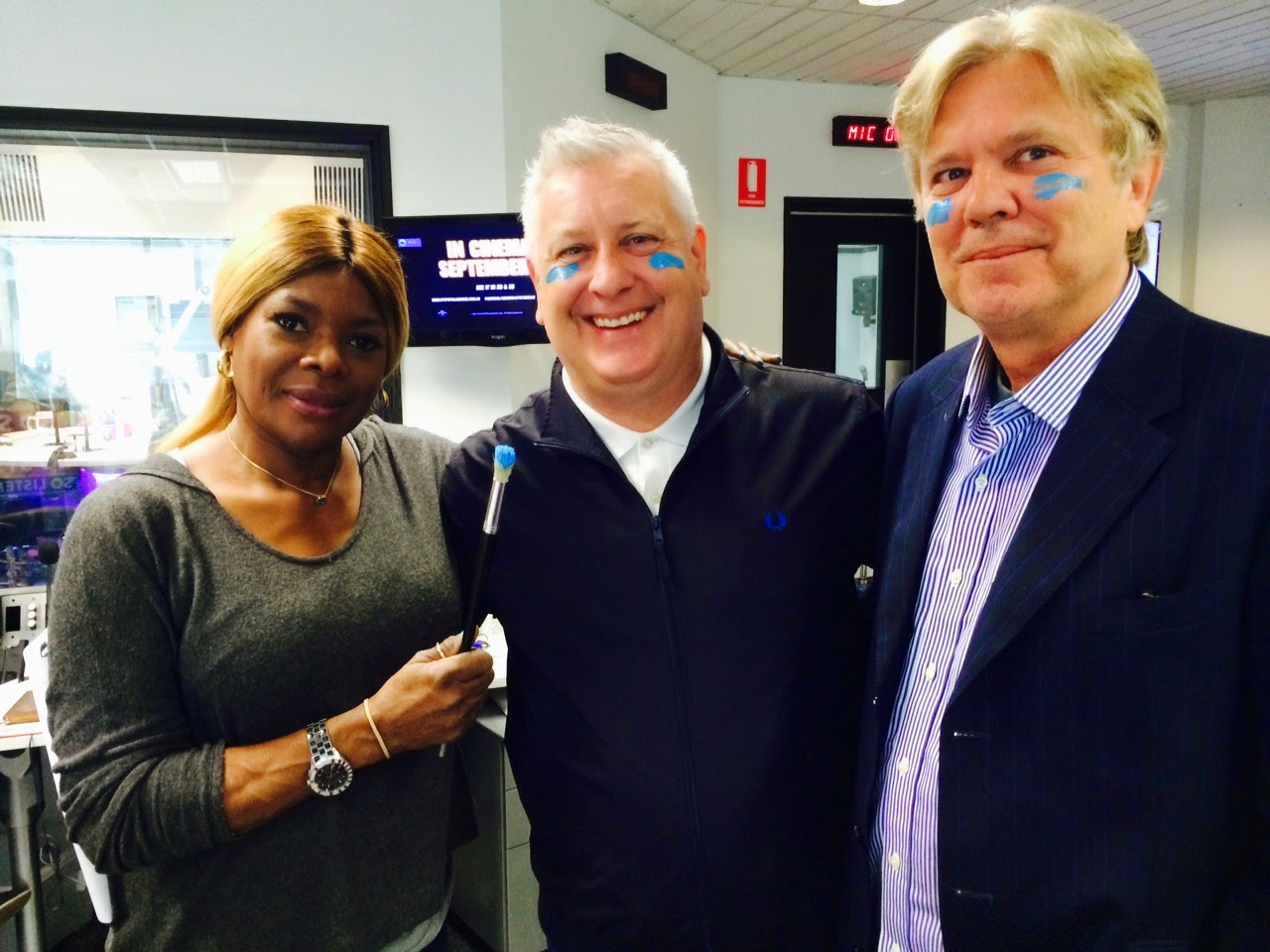 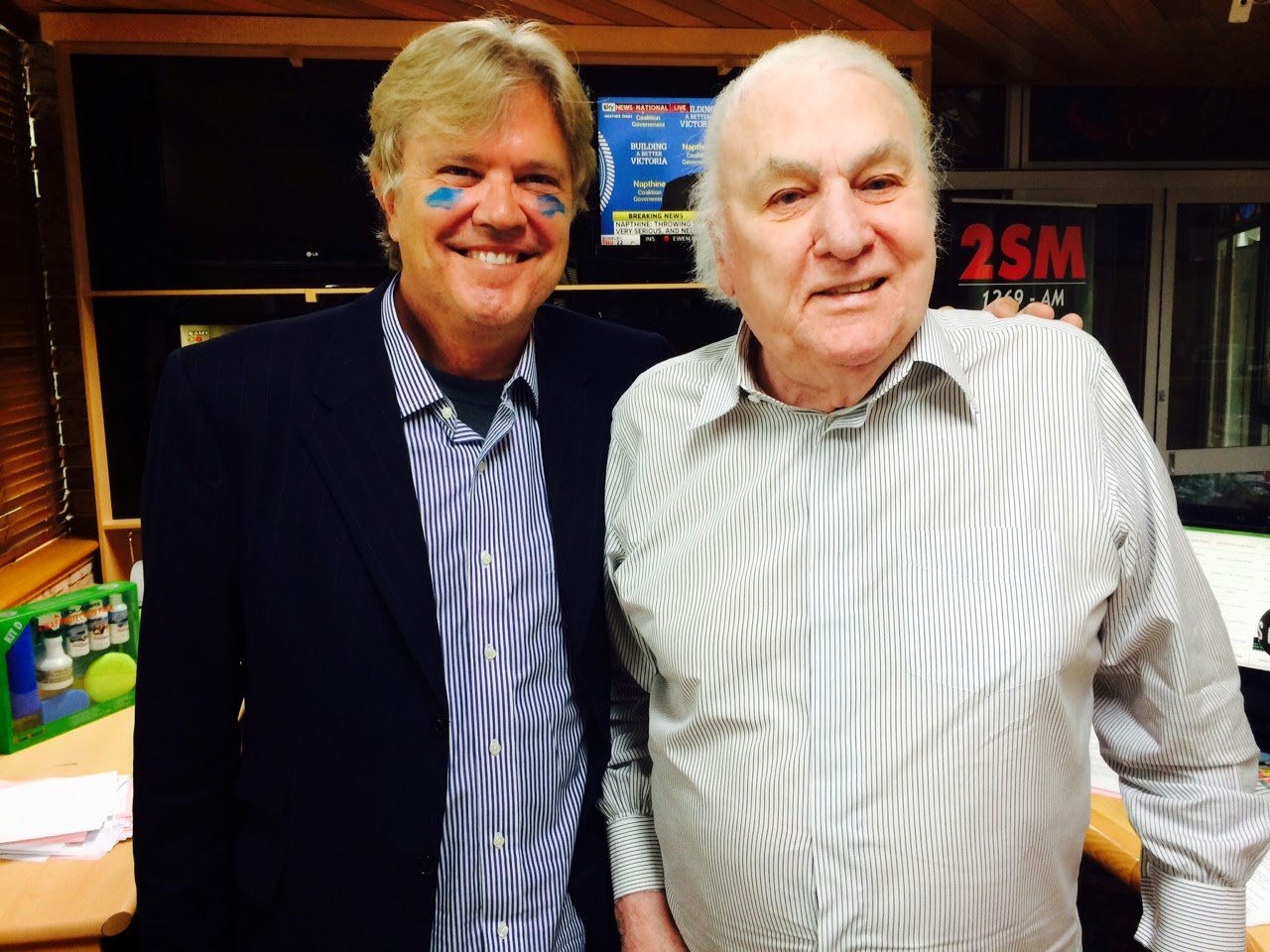 Blue September is a fundraising campaign which has raised nearly $3 million since its inception six years ago. Funds go to the Australian Prostate Cancer Research and Australian Cancer Research Foundation to research for prevention and early diagnosis initiatives targeting men.

The success of Blue September – the brainchild of Melbourne’s Mike Chapman - has spread across the globe to the UK, Ireland and New Zealand.

He said the campaign has a two-pronged approach:

“Firstly, early diagnosis saves lives, it’s as simple as that. Men all too often present to the doctor too late with symptoms. Awareness through PR and media efforts helps change that.
“Secondly, cancer research is key. If you are diagnosed, funding ongoing research leads to better treatment options and outcomes,” Chapman said.

He is urging businesses and retailers, as well as individuals to support this worthy cause by purchasing Blue September wristbands (which allows you to write the name of a loved one past or present), paint their face blue, donate money or lend a hand as a volunteer.

Or you can come up with your own novel challenge. Some people have started having Blue Fridays in the office by donating the most to paint their bosses’ cheeks Blue.

They are asking people to set up a fundraising page and fundraise for Blue September. Go to www.BlueSeptember.org.au and follow the simple steps.

This year they are giving away a fabulous 2014 Indian Chief motorcycle worth $31,495. Described in the press release as "a true middle age crises dream machine", it's QUITE a prize!

To win you go to www.BlueSeptember.org.au - donate $10 or more and tell them in 25 words or less why you should win this dream motorcycle. The winner will be selected based on 'creativity and worthiness of the answer'.

Blue September wristbands are available for just $5 at by emailing info@blueseptember.org or calling 1300 300 817.

You can also jump online to see what else you can do to raise awareness and much needed funds at www.BlueSeptember.org.au

Says Blue September: "We can make a difference. At least one in three cases are preventable. Thousands of men's lives can be saved by healthy lifestyle decisions. The more men are aware, the greater chance or survival.
Some of the most common cancers causing death in men are: lung cancer, prostate cancer, bowel cancer, melanoma and testicular cancer. Unfortunately the list doesn’t stop there. There are many other cancers that commonly affect men, have a high mortality rate and which are often preventable through lifestyle choices. These include cancers of the kidney, liver, head and neck, oesophagus and bladder."
Posted by Josie at 14:51