Ricky Martin and Ian Thorpe: A Couple? "Happy times… they're about to tell the world in a mag deal."

Rumours are circulating that Ricky Martin, 42, and Ian Thorpe, 31, are a couple. 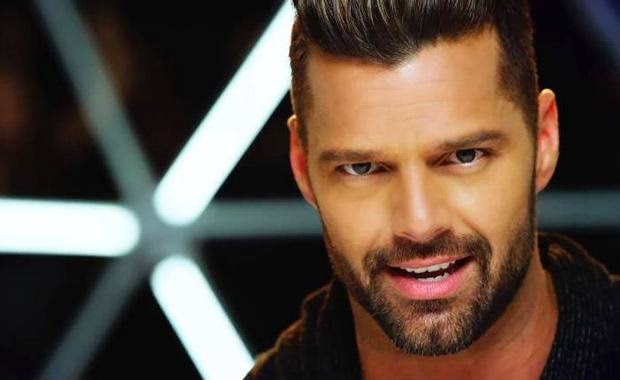 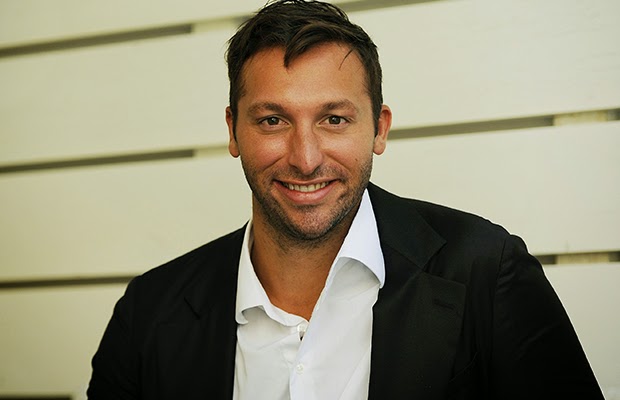 Happy times for Ricky Martin and Ian Thorpe & they're about to tell the world in a mag deal. Coming up @RadioLIVENZ
— Peter Ford (@mrpford) September 12, 2014


I have no words.

Okay, I have some.

I hope this is true! They'd make an exceptionally cute couple together. And I want Ian Thorpe to be happy. And Ricky! After Ian's interview with Parkinson earlier this year, who wouldn't him to be content in life after such personal turmoil.

I never post anything I don't have a confirmation on yet, but this… well, Peter Ford would not be making such claims if he didn't have a very solid base from which to claim them.

"Rumours are rife that the pair are dating and have struck a seven-figure magazine deal revealing their relationship, expected on shelves in November."

“He has no idea what he’s doing for the lesbian, gay and bisexual community around the world,” Ricky said. “He is so powerful… there are millions of little boys and girls around the world struggling with their sexual identity.
Posted by Josie at 16:57

Email ThisBlogThis!Share to TwitterShare to FacebookShare to Pinterest
Labels: Americana, Australiana, Celebrities, Everyone is talking about, Music, Romance, Sport, This Just In