Thurston joins Andrew Johns as the only player to have won the award three times. Thurston - from the Cowboys - last won the award in 2007.


Hayne was also named fullback of the year and representative player of the year, while Thurston won the five-eighth of the year award and the Provan-Summons People's Choice Award.

We will kick off the red carpet with the perfectly styled Terry Biviano. This woman is fashion perfection (and she's very sweet - husband Anthony Minichiello is a lucky guy). 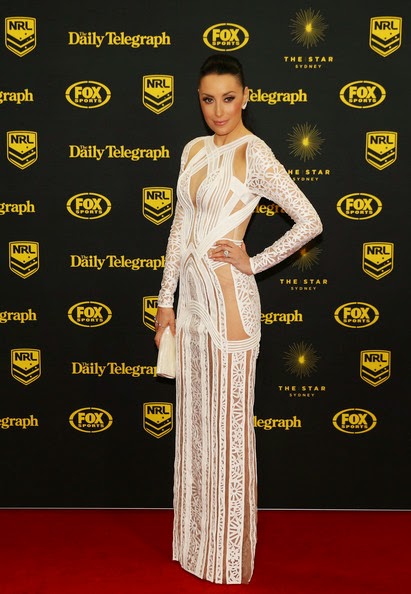 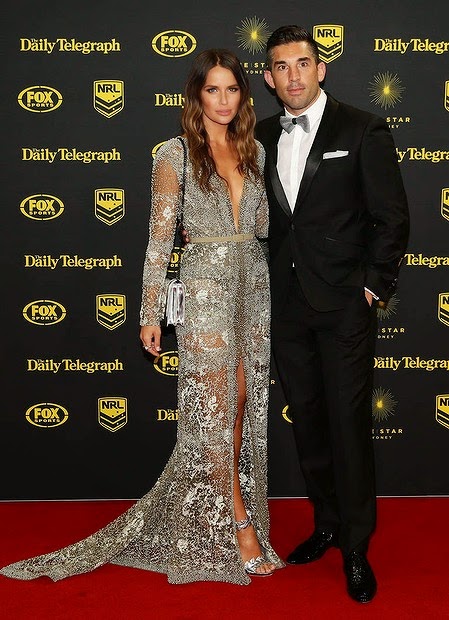 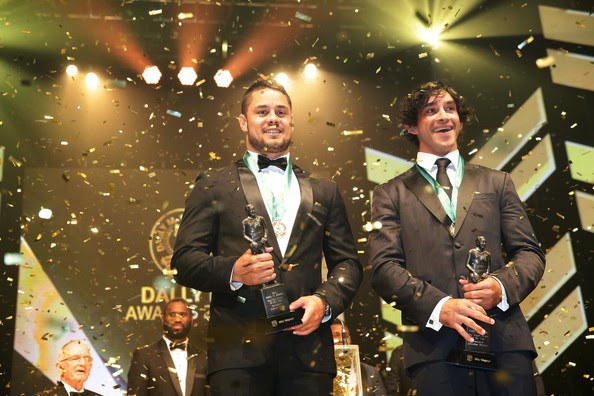 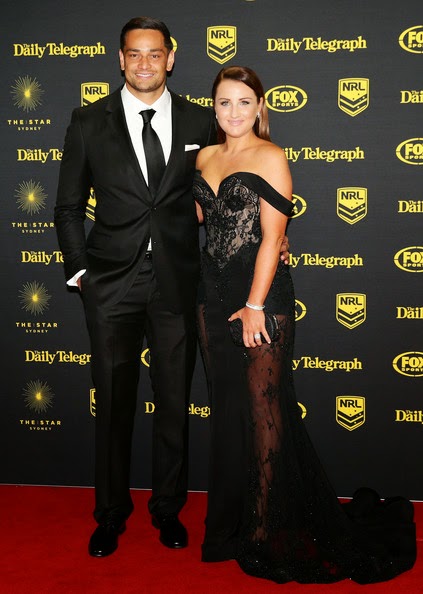 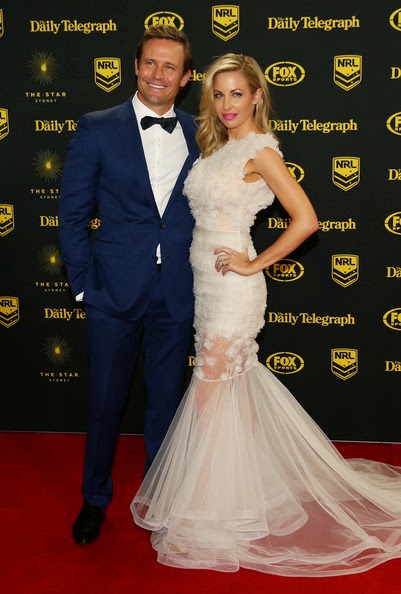 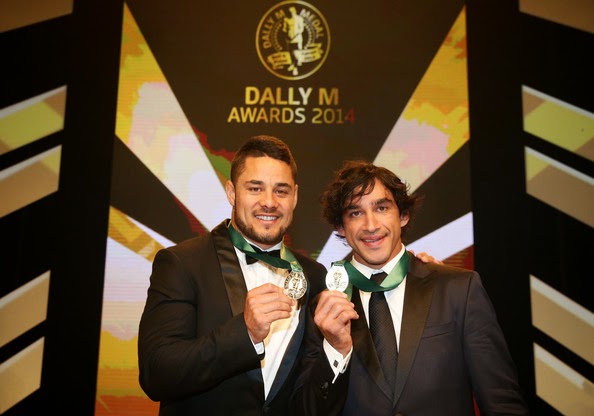 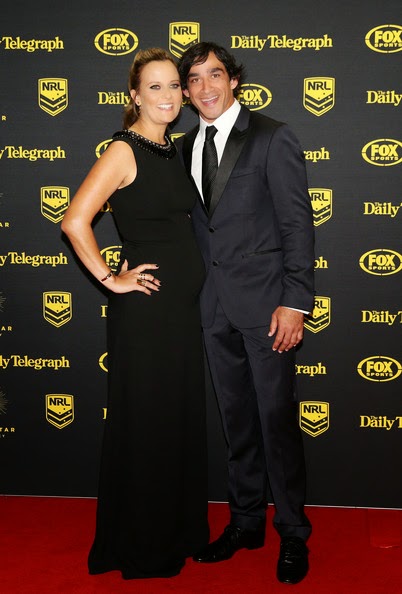 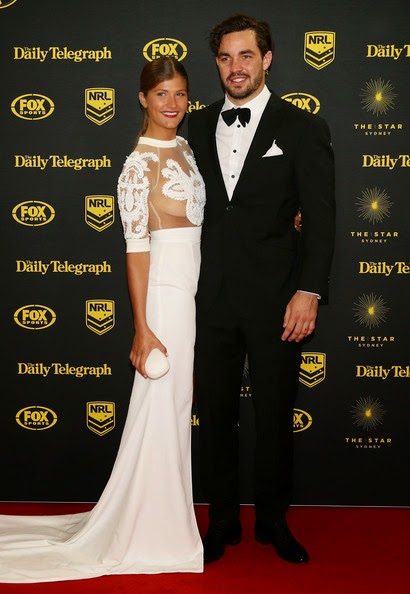 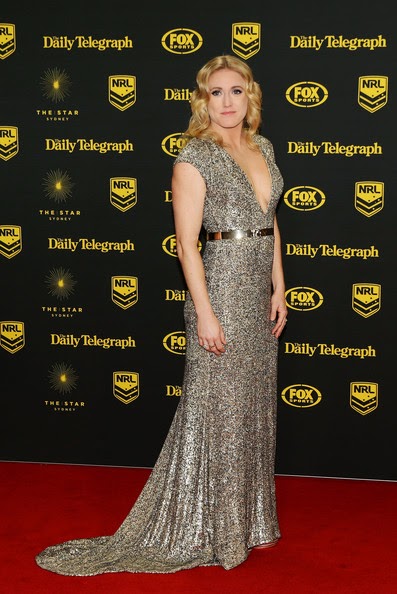 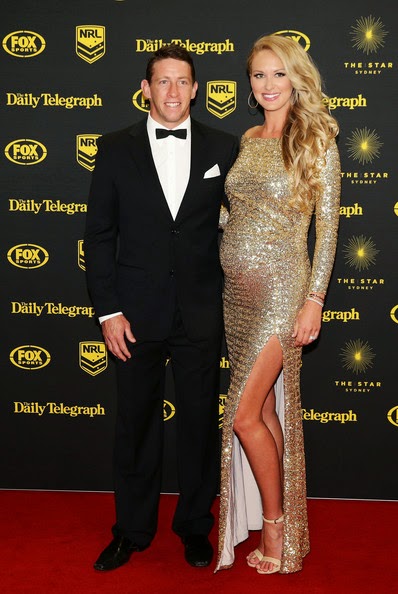 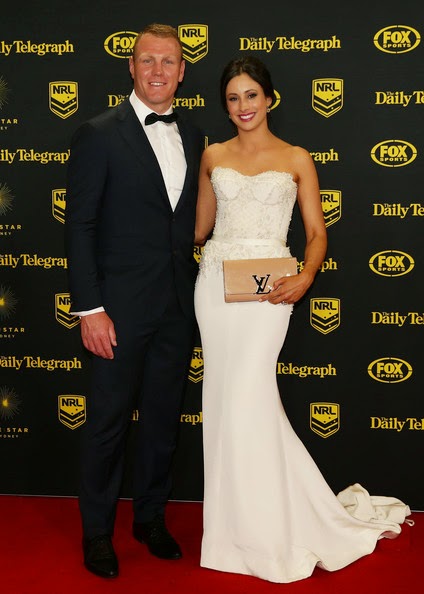 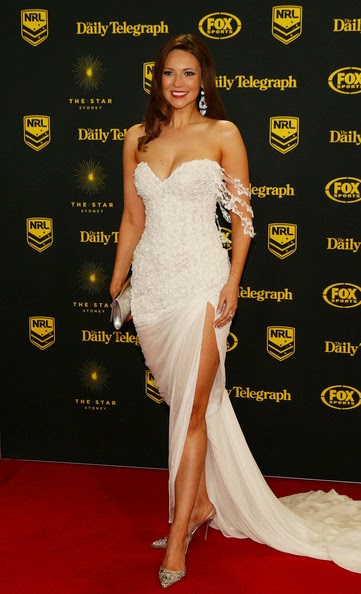 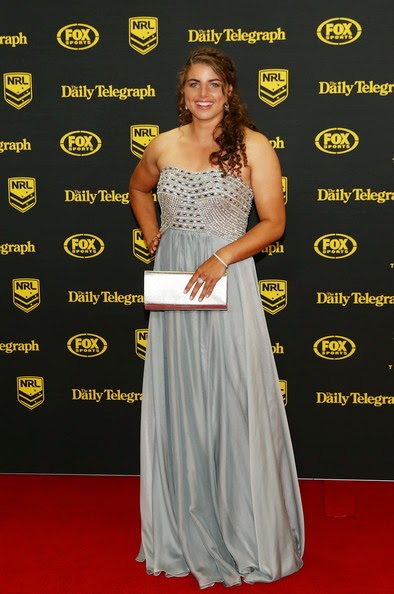 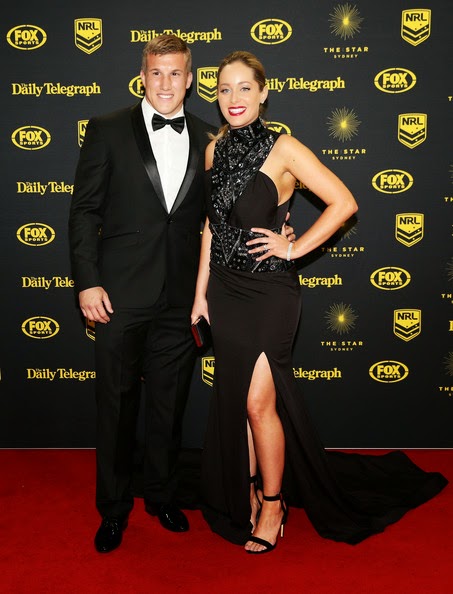 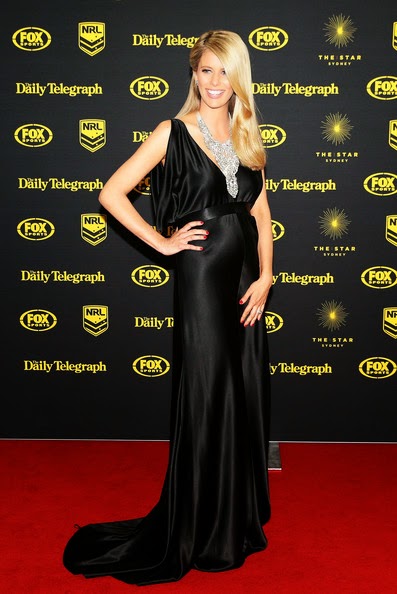 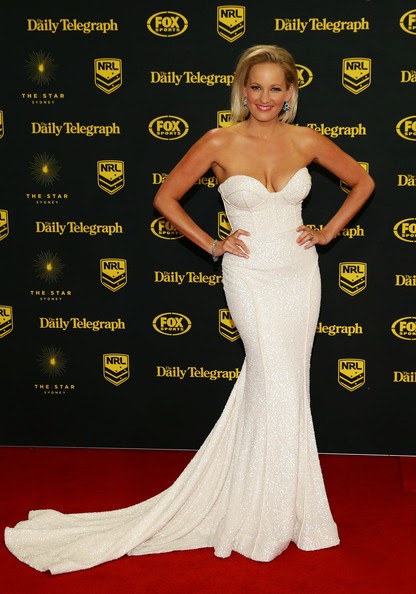 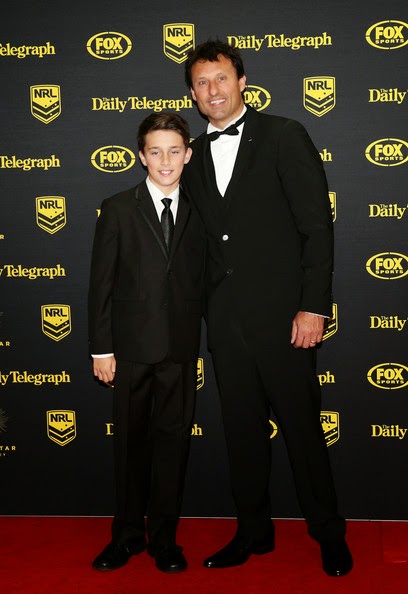 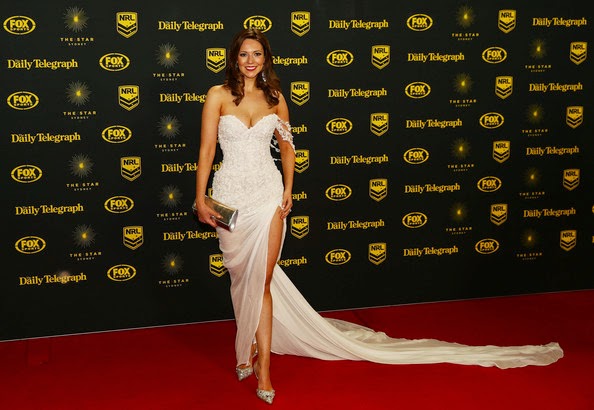