'Fashion Police' To Continue Without Joan Rivers: It's What She "Would Have Wanted"

Joan Rivers's 'Fashion Police' legacy will go on without her.

E! News announced on Friday, September 19 (US time), that the late star's hit style series would continue after her death, beginning in 2015. 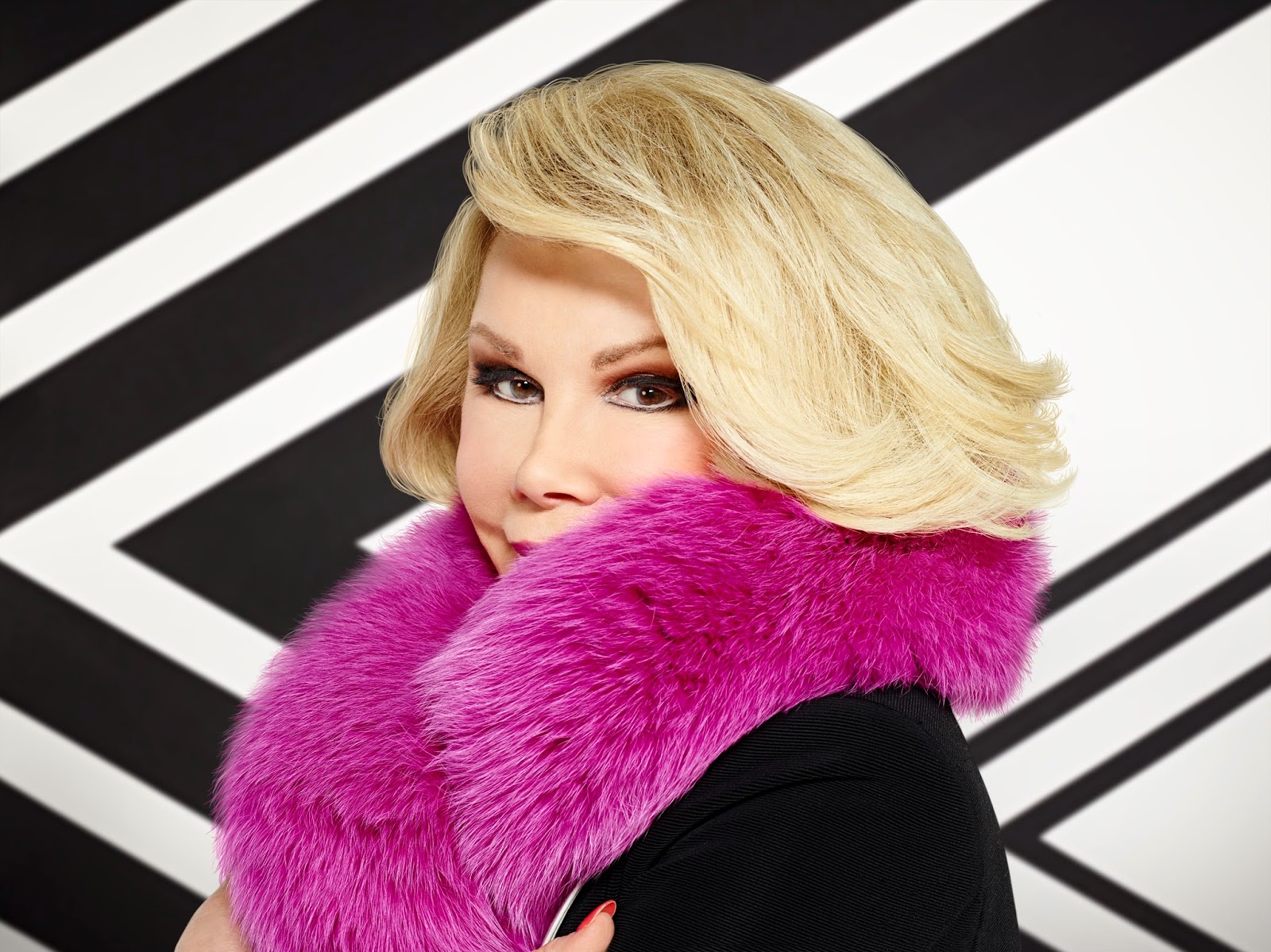 "We are deeply saddened by the loss of Joan Rivers and, for the last two weeks, have turned our attention to honoring her memory on all of our platforms," the network said in a statement.

"We have also thought long and hard about what Joan would have wanted as it pertains to the future of Fashion Police.

"We decided, with Melissa Rivers' blessing, that Joan would have wanted the franchise to continue," the statement continued. "Fashion Police will return in 2015 commencing with Golden Globes coverage on Monday, January 12. No further details will be announced at this time."

One day before E!'s announcement, Rancic told ABC News she didn't know what would become of the show, which the late comedienne's daughter Melissa produced.

"They are looking at different scenarios. A lot of that will be up to [Melissa] and how she's feeling and how she decides what she wants to do, along with the execs here at E!. There is no word now -- they are seeing what Fashion Police looks like without Joan."

Giuliana herself wasn't sure whether she'd even want to continue without her beloved, longtime friend.

"A part of me is like, 'Joan would want Melissa and us and the team to go on' ...but it's just a matter of, can there be a show without Joan?" she wondered to ABC. "Do we want to do a Fashion Police without Joan? I don't know."

Rivers was honoured by her Fashion Police co-stars in a special tribute which aired in Australia today - as part of the network's "Joan Day" Fashion Police marathon.
Posted by Josie at 23:43