In some very sad news just in, Tessa James, former 'Home and Away' star and wife of NRL player Nate Myles, has Hodgkin’s lymphoma.

An official statement released about the diagnosis to the Daily Telegraph says:

“Former Home and Away actor, Tessa James today announced she has been diagnosed with Hodgkin’s lymphoma,” the statement said. “She has returned home to the Gold Coast to be with her husband, Gold Coast Titans Co-captain, Nate Myles”.
“Tessa will be undergoing chemotherapy over the next few months,” the pair said in the statement. “Tessa and Nate would like to thank all for their well wishes and would ask for privacy during this very difficult time.
To read more, go here to the Daily Telegraph story. 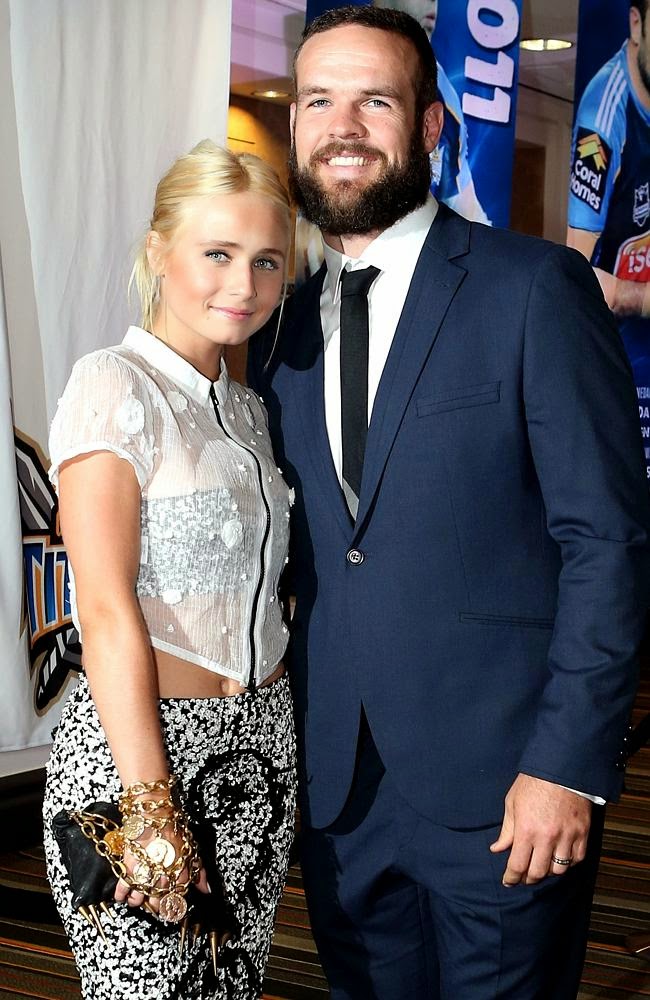 Here is the New Idea story on the couple, when they married in January 2012 (photos: GM Photographics): 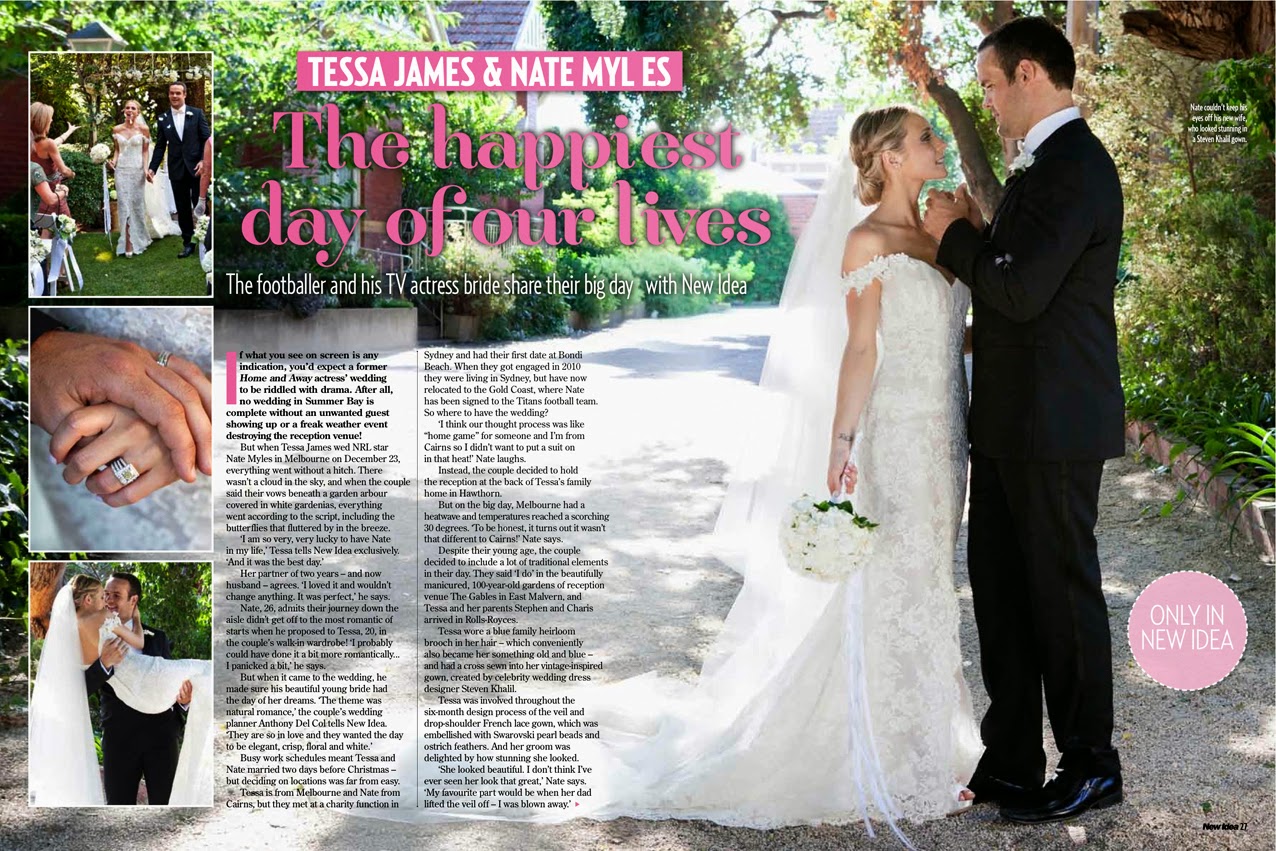