Did you catch the 'Beyoncé and Jay Z On The Run' broadcast on Foxtel tonight?

It coincided with the US broadcast on the HBO channel.

They have just released a video on YouTube - last count: over 400,000 plays. Watch it climb high!

"Thank you for making the On The Run Tour an unforgettable experience.

ON THE RUN TOUR: BEYONCÉ AND JAY Z
Now available on HBO On Demand and HBO GO
Check http://HBO.com for replay info."

Watch the clip they've released to the world, "Young Forever/Halo" medley, in which they shared these personal pics, below:

(PS: look out for Foxtel repeats on the epic show). 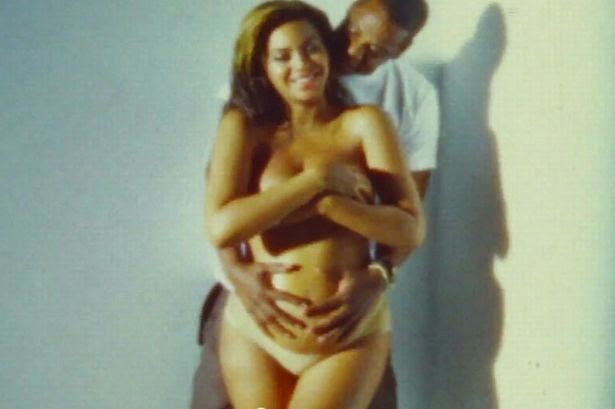 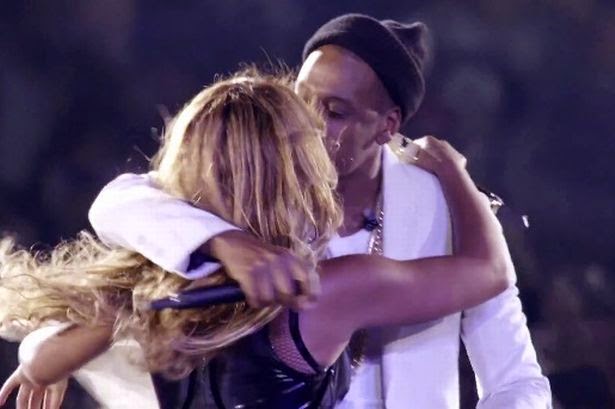 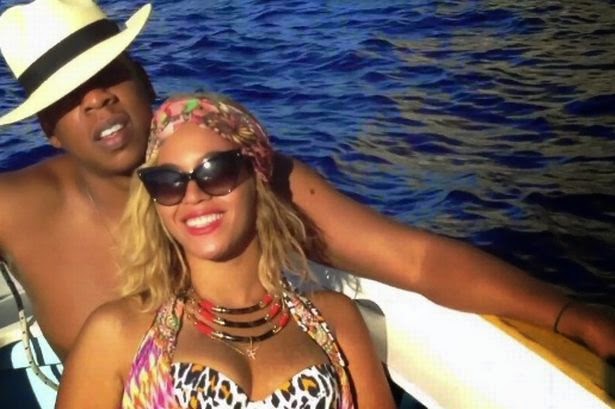 Email ThisBlogThis!Share to TwitterShare to FacebookShare to Pinterest
Labels: Americana, Australiana, Celebrities, Everyone is talking about, fox, Music, Pop Culture, This Just In, Viral Videos