Roz Kelly is that face you know you've seen on Australian small screens, and perhaps you're wondering where she is now... 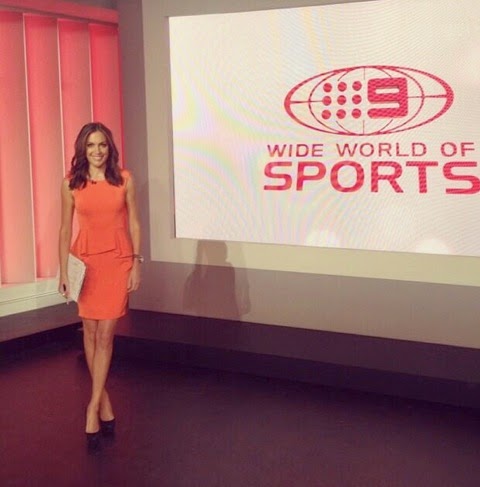 Well, this successful, smart woman, who was a sports reporter for the Nine Network in Australia, filing reports for the Today show, 6pm bulletins, and more, upped and left Australia last year… all in the name of love.

A multi-award nominated reporter and presenter, Roz has covered the majority of the world’s biggest sporting events.

In her four years with Channel 9, Roz reported from the London Olympics, Tour de France, Rugby World Cup, the Ashes and around the globe following the Surfing World Tour. Roz was also Nine News’ main cricket reporter, often travelling with the Australian team covering their fixtures. 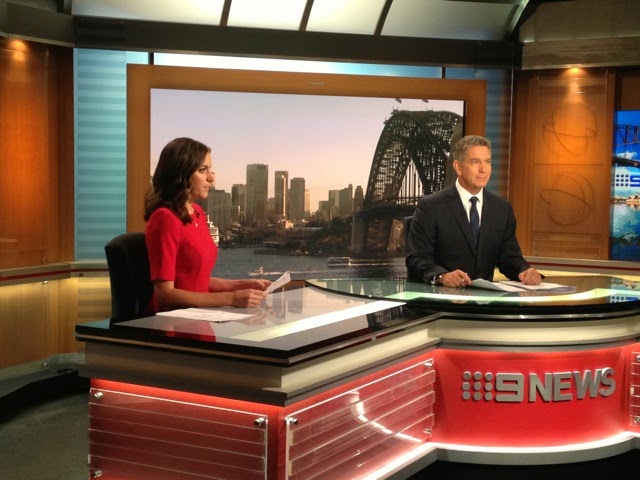 She proved herself a natural live talent, becoming an Australian breakfast TV favourite, via her regular sport hosting on the 'Today' show, effortlessly switching between hard news and light hearted fun.  (When she was pranked in a most epic fashion by Karl Stefanovic, she copped it on the chin… but plotted immediate revenge).

Roz has also co-hosted the Nine Network’s flagship program, 'Wide World of Sports', which was an hour of live television covering sport from around the world on Sunday mornings and also reported for award winning travel show ‘Getaway’.

After growing up in remote mining towns throughout Australia, Roz completed a Bachelor of Journalism at the University of the Sunshine Coast and after beginning her media career in local news in Queensland went on to hold positions as a reporter and presenter at Sky News Australia and Fox Sports.

Roz was twice nominated as a finalist in the prestigious Australian Sports Commission Media Awards ‘Best Coverage of a Sport’ category and also named one of Women’s Health Magazine’s ‘Woman of Sporting Words’ in 2013.

And now, this clever woman has set up her own blog… and it's a beauty.

Titled 'Roz Kelly' and with the subtitle 'Wellness Musings', the site gives us honest to goodness insights, stories and healthier ways of living. It's beautifully laid out and the casual convo and content is in line with who Roz is.

And who she is now is also someone's beloved fiancé... 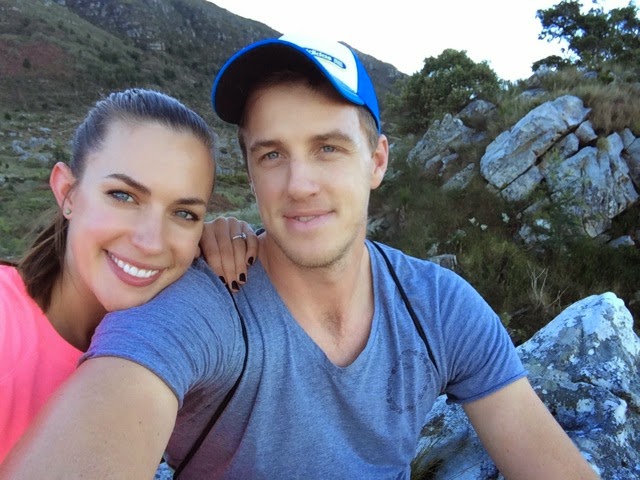 Roz left Australia to follow Morné Morkel (pictured above, and below, with Roz).

Morné is a cricketer who plays Test and limited overs cricket for South Africa. He is a right-arm fast bowler who earned his Test place in 2010.

Together, these two young, adventurous types get to hang out together all the time in Morné's native South Africa and create a buzz together and separately. And by gosh, they're a photogenic couple. 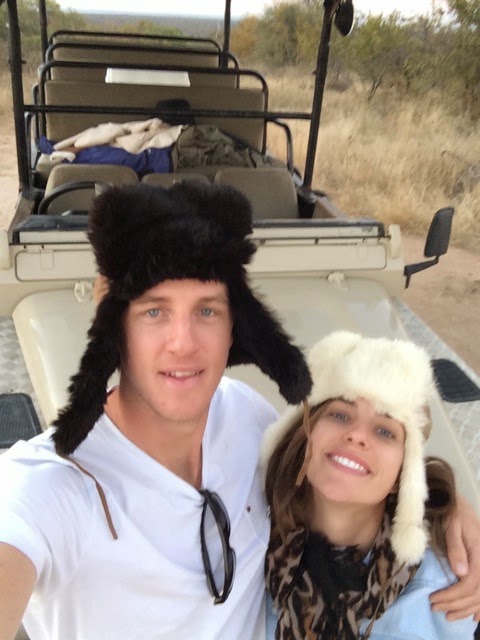 In Roz's own words, she says:

"Love! It makes you do crazy things! On Boxing Day last year I packed up my life in Australia and moved to Cape Town to start a new chapter with my South African fiance Morné Morkel.  (We had been dating long distance for nine months before he proposed in October).

It's been an incredible adventure so far and I'm absolutely loving it. South Africa is so vibrant and the people really have perspective on the important things in life. Everything I used to stress about in Australia seems so trivial now… Like, if I stumbled over a word live on air or didn't get the best shot for a story I would work myself up over it big time!  Here I'm a much calmer person - you can't be so self absorbed in a country like this because every day you see people with greater struggles. 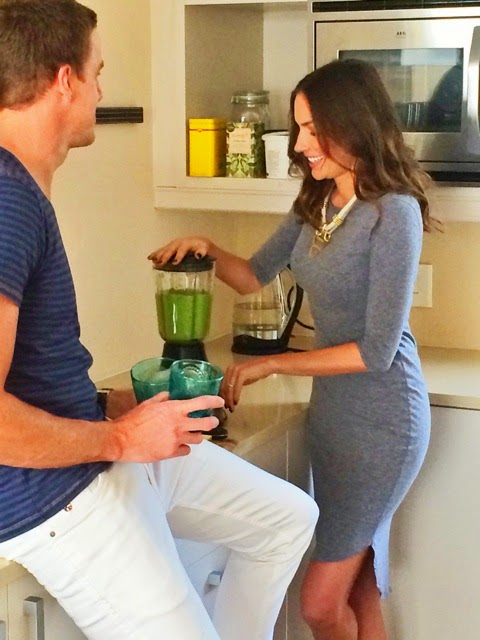 "Apart from working freelance with Channel 10 on the Commonwealth Games and the writing the odd article, the past seven months has just been about adapting and slowing down a bit and spending quality time with my fiance having a 'normal life' together and doing all the things we couldn't while living on the other side of the world to each other!

"I was going at a frantic pace with work in Australia; reporting is fantastic but very demanding and by the time I left, I really was completely fried. It's taken all this time to train myself to slow down, not be anxious and stop checking my phone constantly and learn to have a cup of tea and just sit... the simple things! Health and wellbeing has always been an important part of my life and I kept trying to study it over the years but could never juggle everything at once. So now I'm right into it and on my way to becoming a qualified Holistic Health and Wellness Coach and the plan is to help other people who are busy to live a little better every day. Right now, the blog is my creative outlet; I absolutely love writing so it's the best of both worlds for me but the aim is to provide simple wellbeing advice to people who don't have time to be a full blown cave dwelling yogi."

Roz also supports the foundation called School For Life Foundation - run by an Aussie Annabelle Chauncy, who has helped build a school in Uganda, thereby giving kids an education. What an organisation!

Here is an example of Roz's work… in this post, she talks easy tips for a healthier home.

We wish you all the very best Roz, and here's to a wonderful life with Morné! 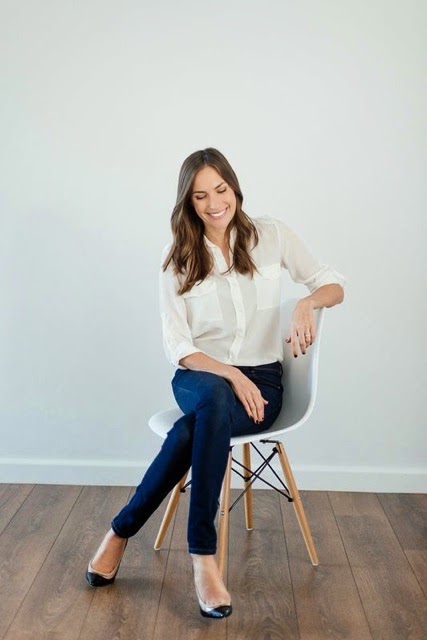