The much-coveted 'Woman of the Year' title from GQ magazine has been announced… and it goes to: Kim Kardashian-West (yes, she's hyphenated these days).

Here are her photos, below, reproduced from this article.

Dubbed 'International Woman Of The Year' by British GQ in London this week, she posed completely nude in a very racy cover shoot for the mag's October 2014 issue.


When Kim accepted her award, she told British GQ: "What a huge honour to win Woman of the Year. It's so special. I want to thank my husband for making me feel like the Woman of the Year every single day”.
Says their US GQ magazine counterpart:
"Does Team GQ think Kim deserves the award? Apologies to the haters, but Kim has won us over. From her status as social media queen (18,235,149 Instagram followers) to her reign within the fashion world (think Vogue US, CR Fashion Book and being best mates with Givenchy creative, Riccardo Tisci), and these seductively sexy photos, she's well and truly cemented her position as Queen Bee of the fashion world's upper echelon."
Thoughts? 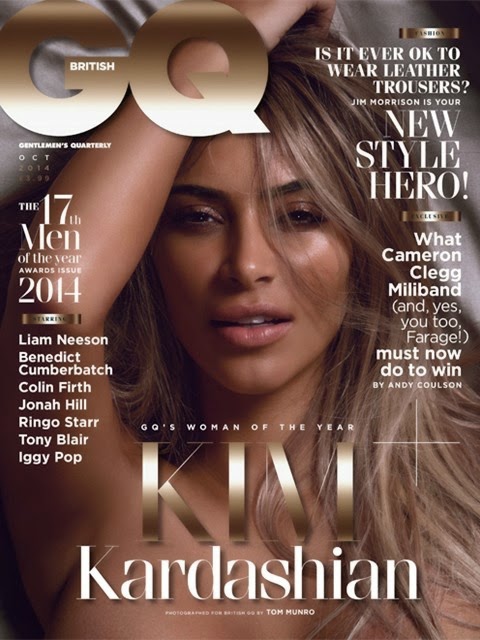 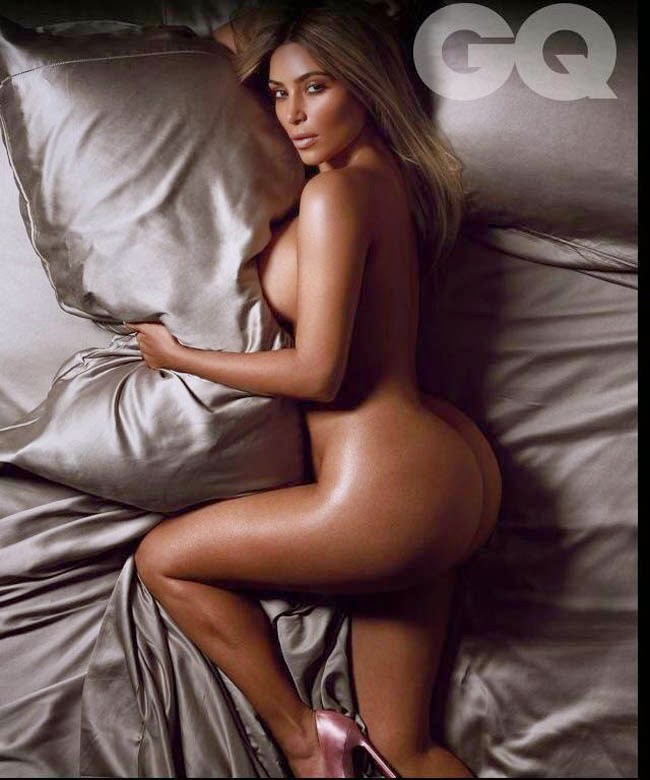 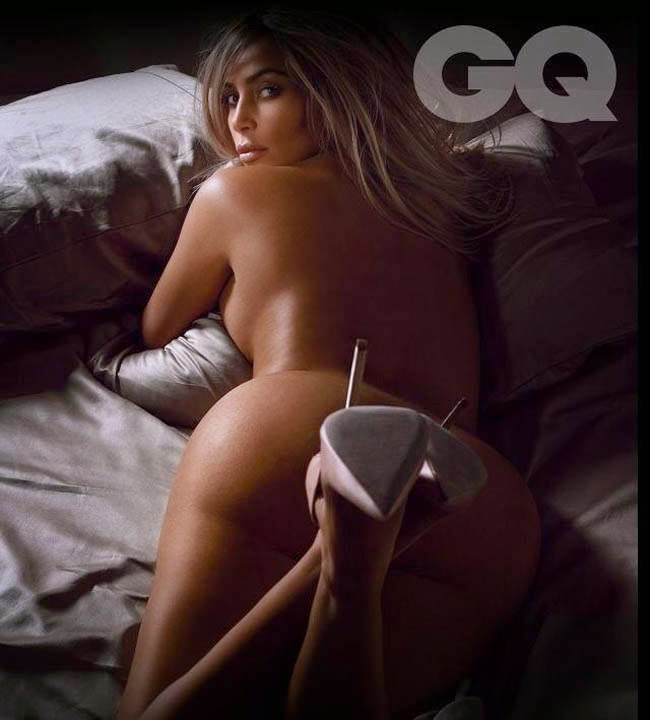 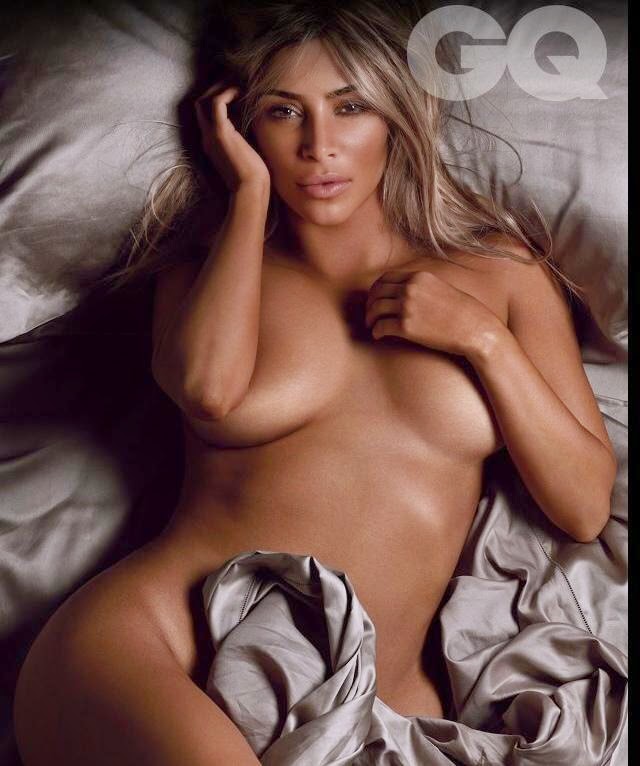 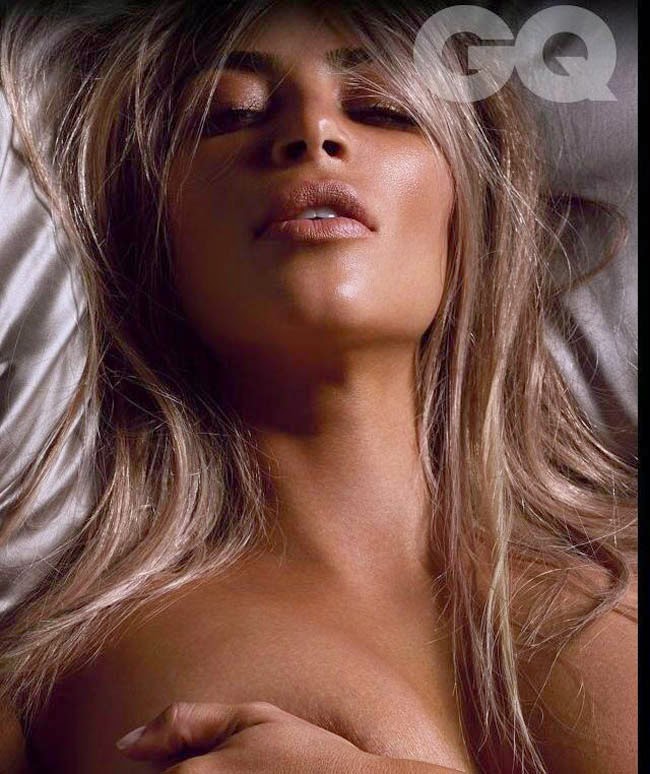