Warning. This cannot be unseen.

This zeitgeist snapshot genius (or horrendous slice of life, depending on which way you look at it) is created by Australian animator Michael Cusack.

Published on 8 Nov 2012 and subtitled 'You only YOLO once' it has since had over five million views. It's written and animated by Michael Cusack.

The first time I watched Michael's video I thought… what did I just watch? Then watched it five more times to make sure… You?

And got to his shop here. 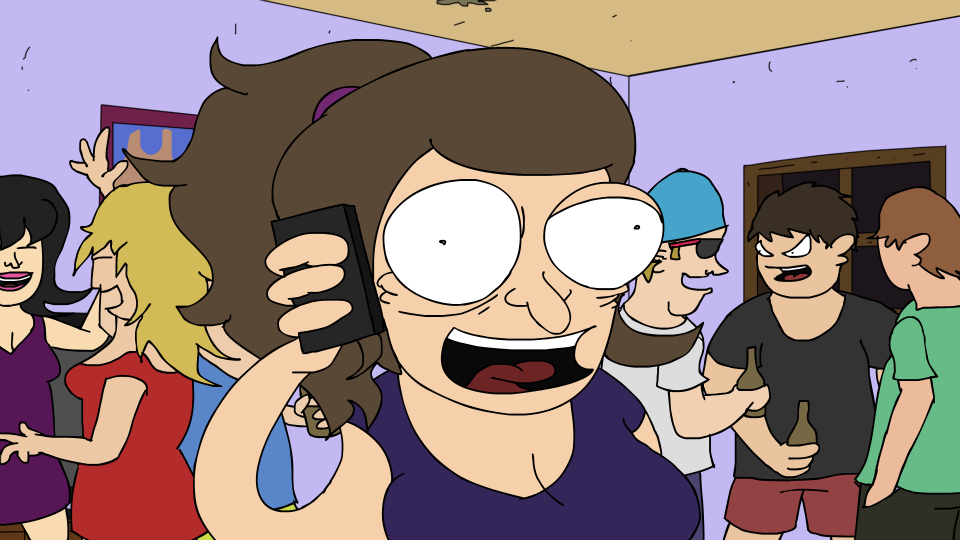 Email ThisBlogThis!Share to TwitterShare to FacebookShare to Pinterest
Labels: Australiana, Cult TV, Everyone is talking about, This Just In, Viral Videos