'Ginger Spice' - Geri Halliwell, 42, and one fifth of the pop group 'Spice Girls' - has just tied the knot.

Geri's nine year old daughter Bluebell walked her down the aisle, as Geri's father died many years ago.

Geri's ex-Spice Girl buddy was there - Emma Bunton, but Mel C, Mel B and Victoria Beckham did not attend, though Victoria and Mel B tweeted their support.

Geri and F1 team boss Christian started dating in January 2014 and got engaged in November 2014. (All photos mirror.co.uk). 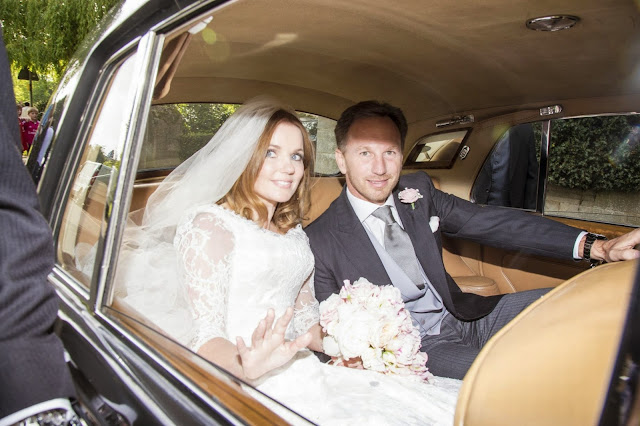 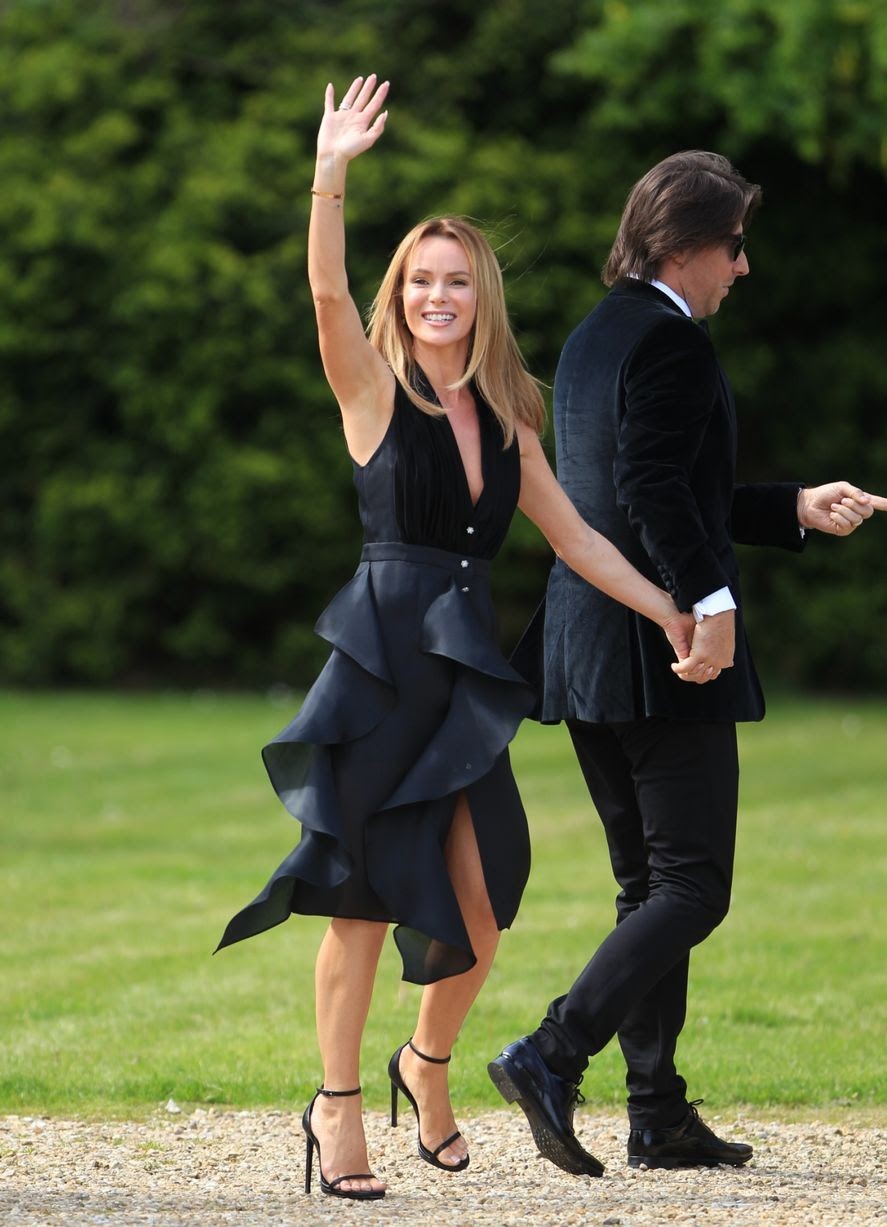 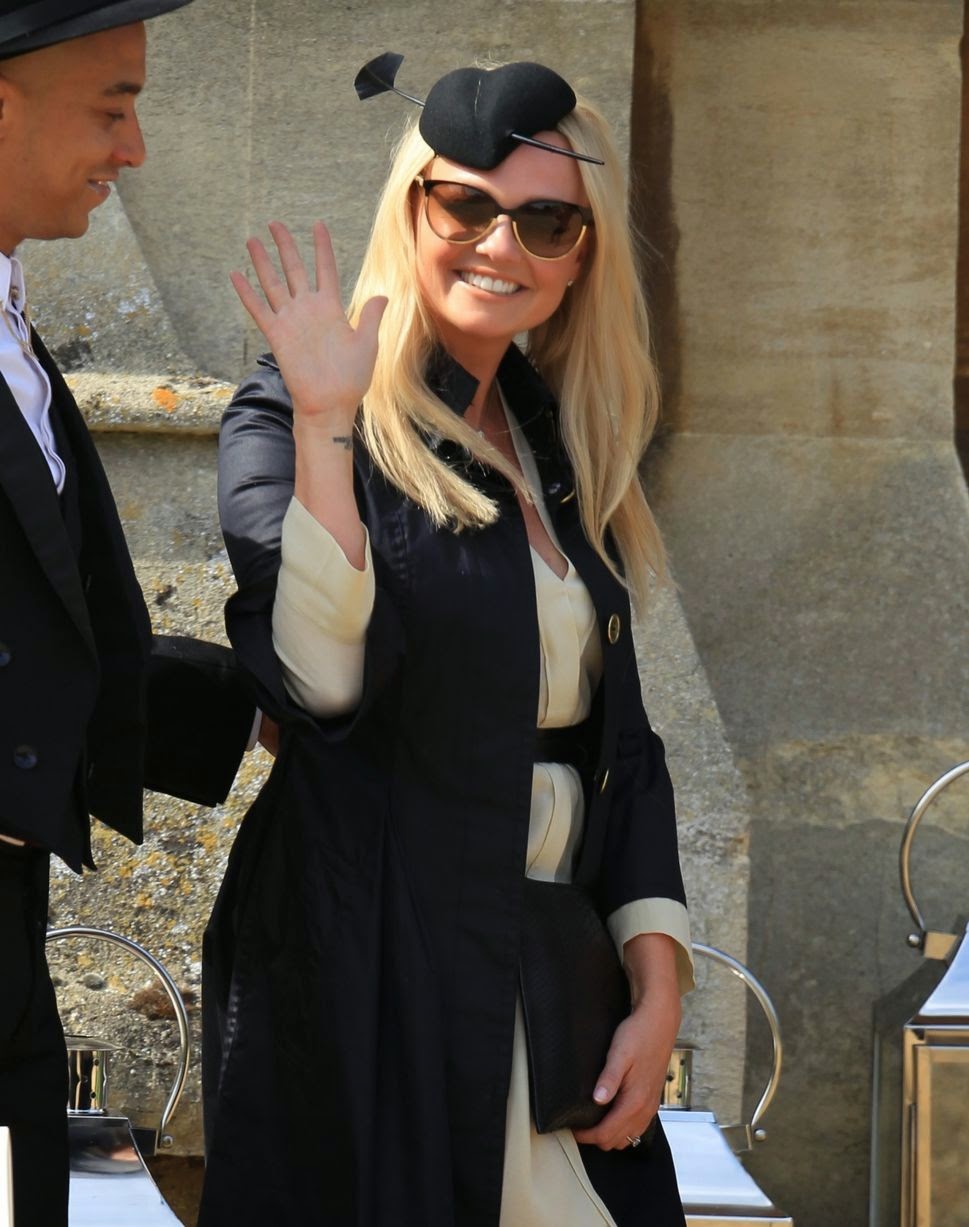 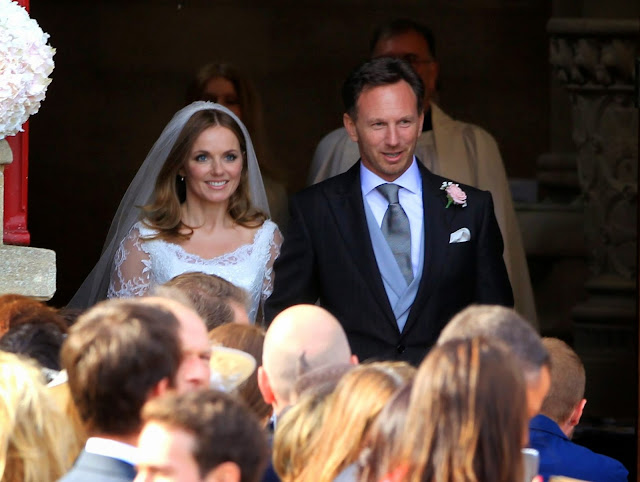 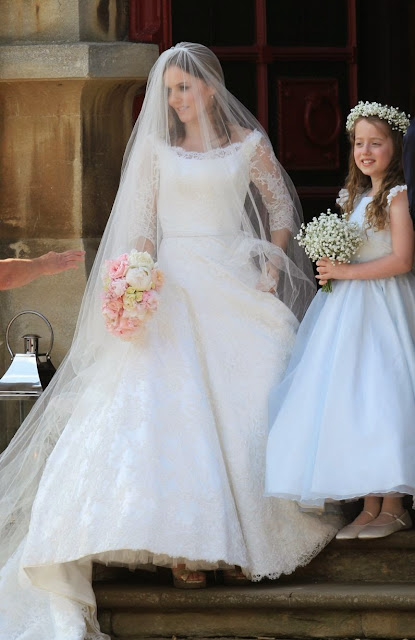 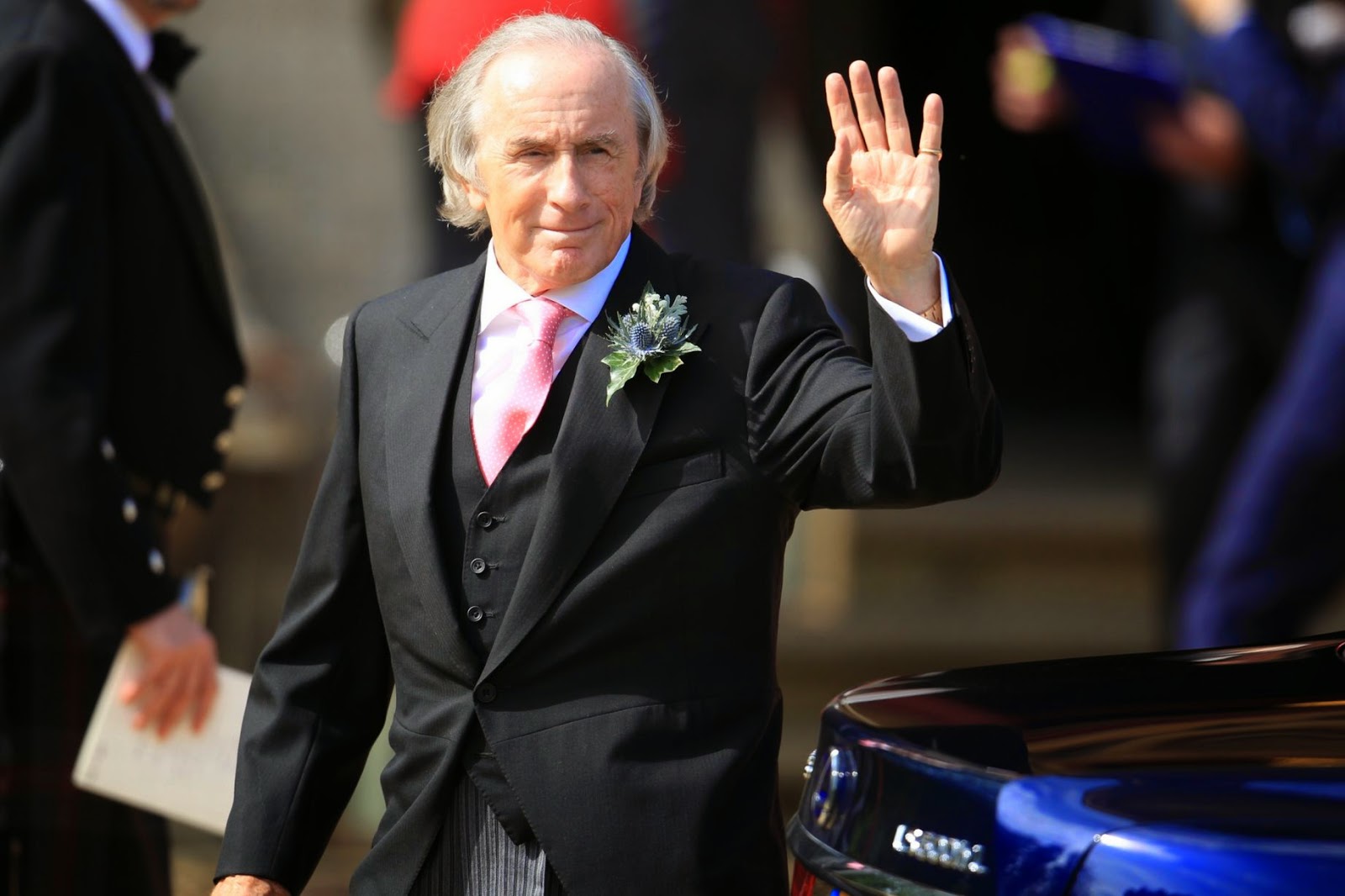 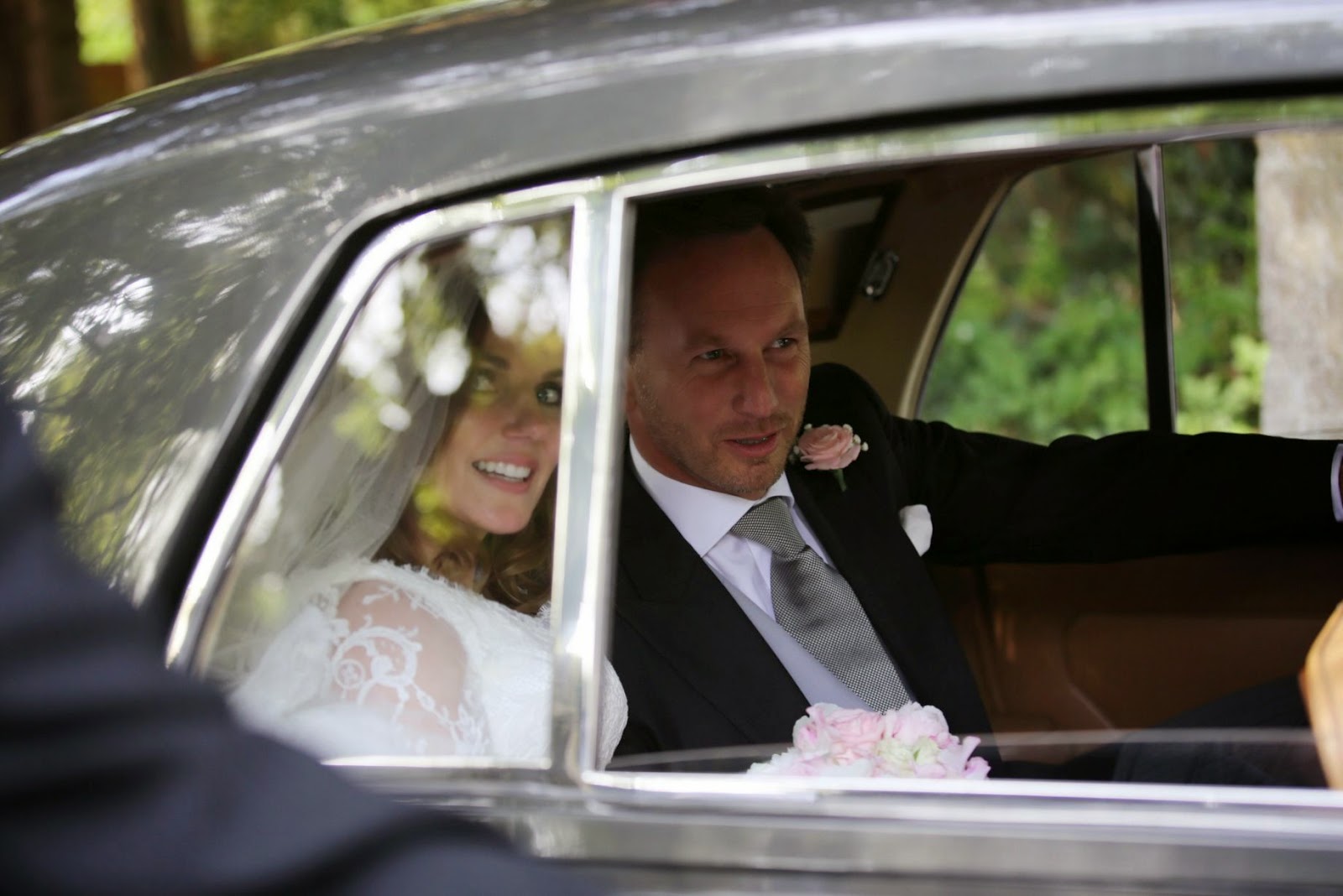 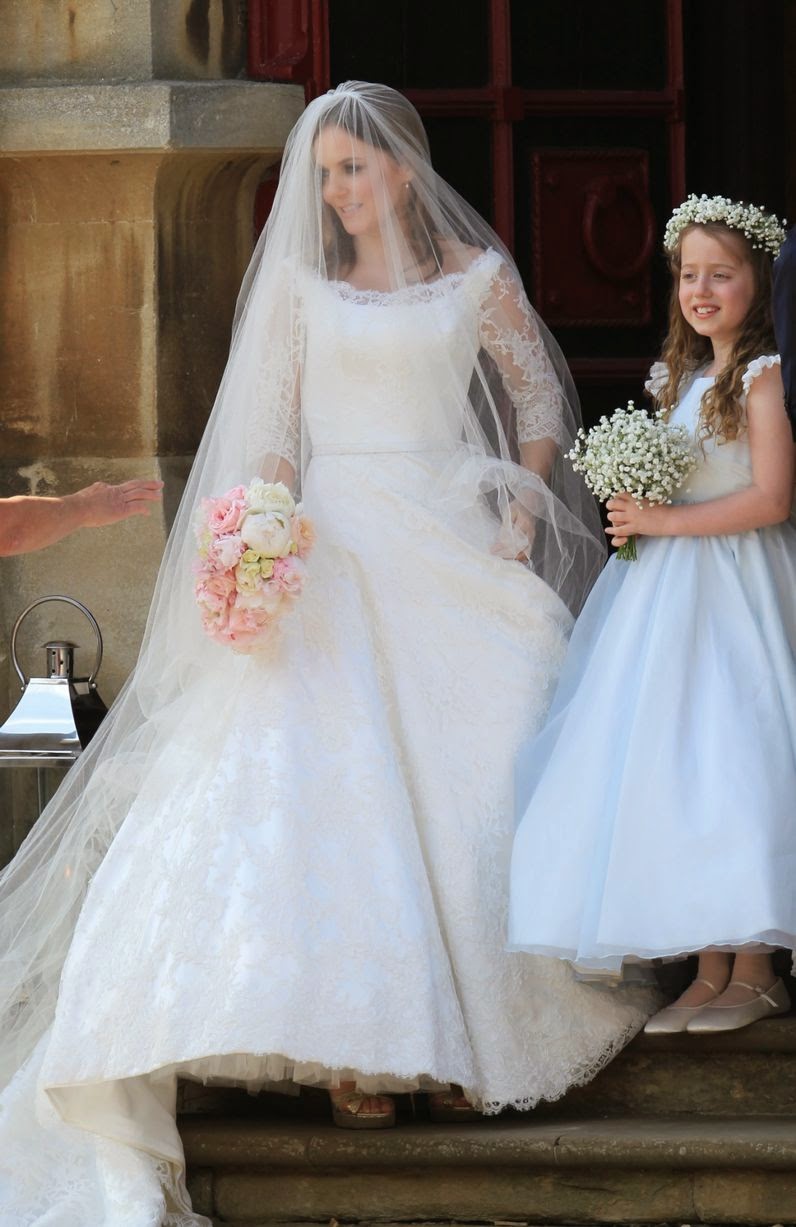 For more, see this link.