In some moving TV just now, Kerri-Anne Kennerley, a breast cancer survivor, has cried tears as Sally Obermeder asks her how she looks back at that time now, with her past breast cancer journey, on today's 'The Daily Edition'. Sally too has been through the same battle, and is also a survivor. KAK was on the show to talk about the excellent Kumho Tyres 'pink' campaign she is involved, called 'Pink Fitters Day'. You may have heard the radio ads. I hear them daily and I think it's a great - and clever - cause. The day is today, so head there to support it.

Initially answering Sally's question with "I don't", she then cries as she recalls those dark days, and reveals for the first time how Sally helped her on the very first day both women were having treatment, in the same hospital.

Here is that video:


That's Sal! Knows the journey and connects with people through that. Total sweetheart, Sal, and KAK. 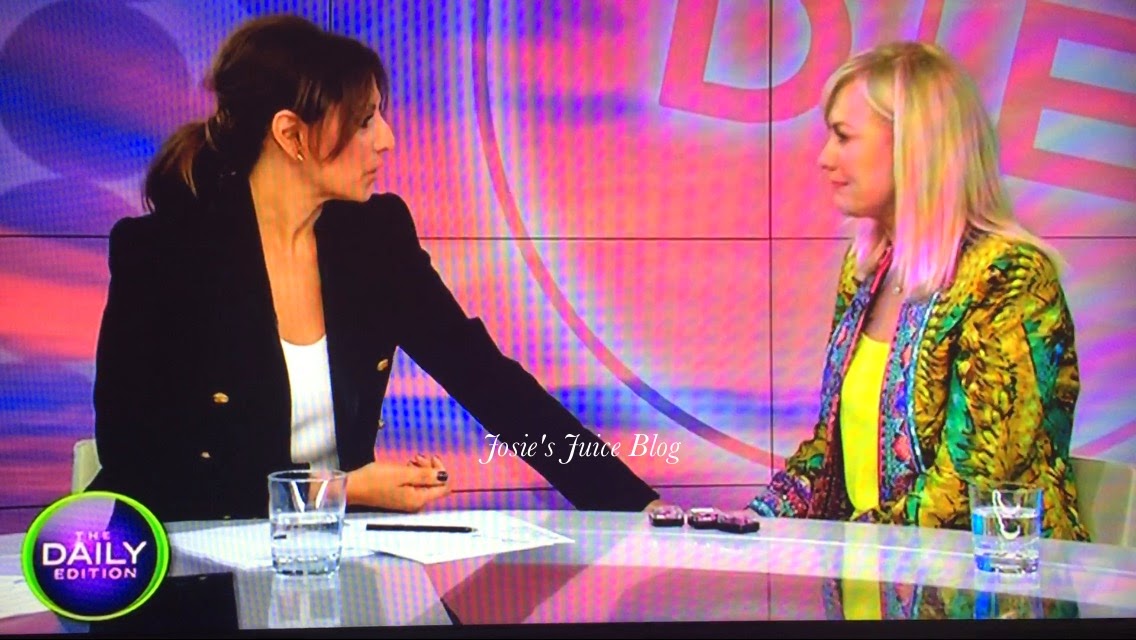 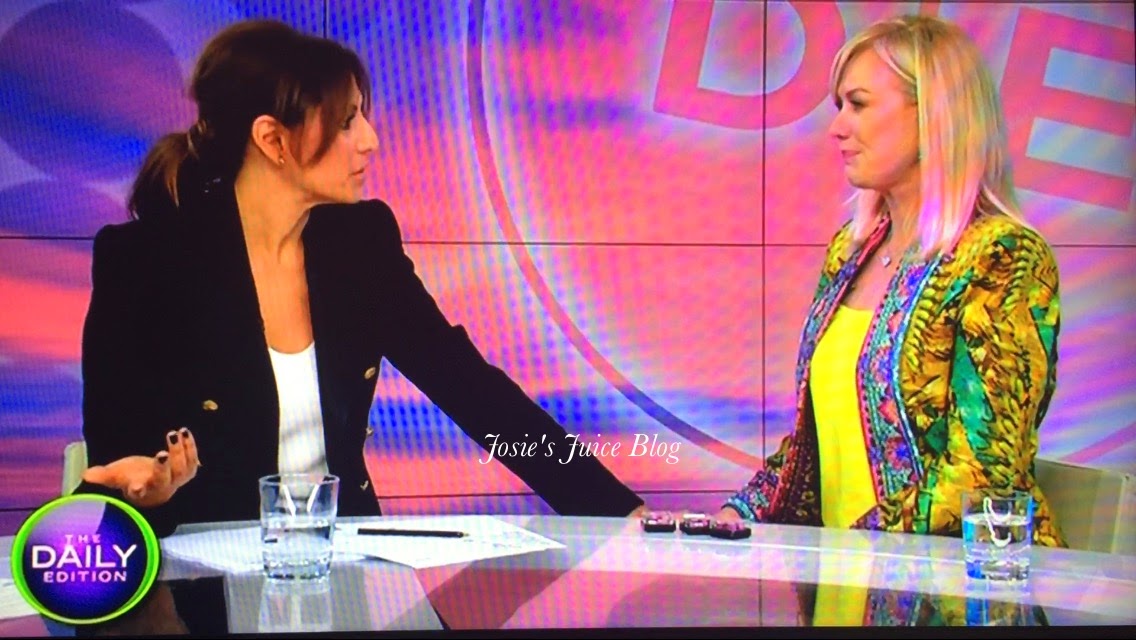 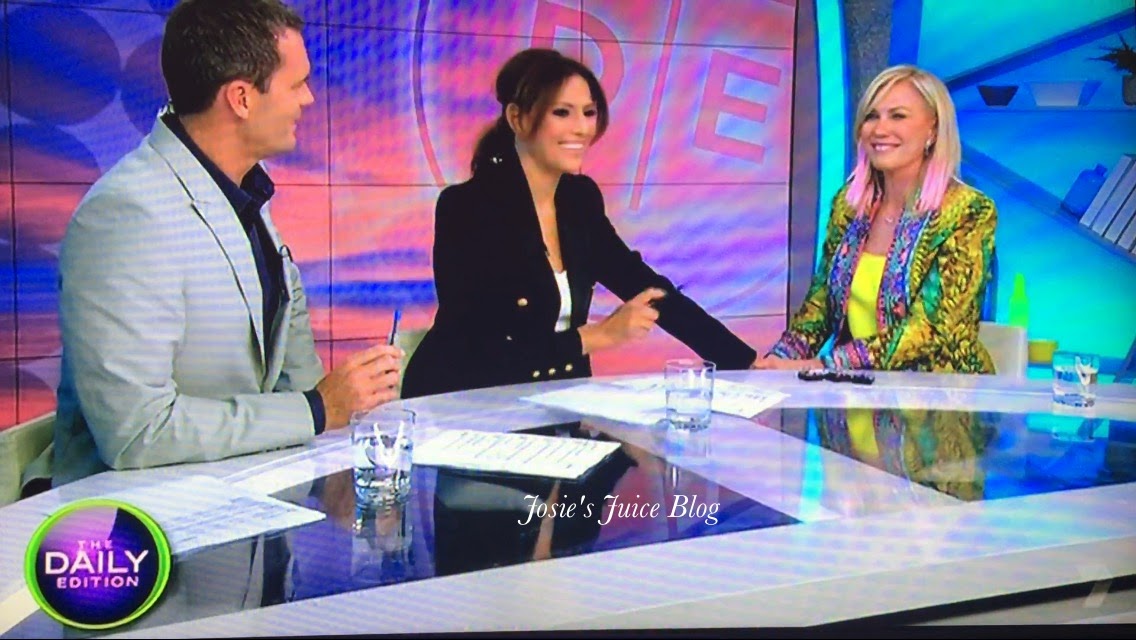