And the winners are: Steve and Will. If you're an MKR fan (that's 'My Kitchen Rules' for non-fans) you'll know who these people are, based just on first names.
Tonight it was a face-off time between the mums from Mount Isa, Jac and Shaz, and the boys from NSW, Steve and Will. 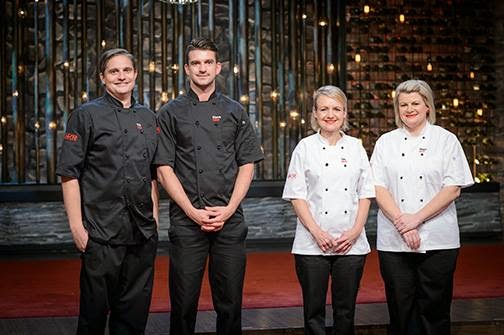 FIVE courses later, we have a winner.
It’s Steve and Will, by just two points with a score of 52 out of 60.
Are you happy with the choice? Some comments on social media are concentrating on the boys' undercooked duck. Do you agree? Who was the most consistent throughout the series? Did you expect these two teams to end up in the grand final? 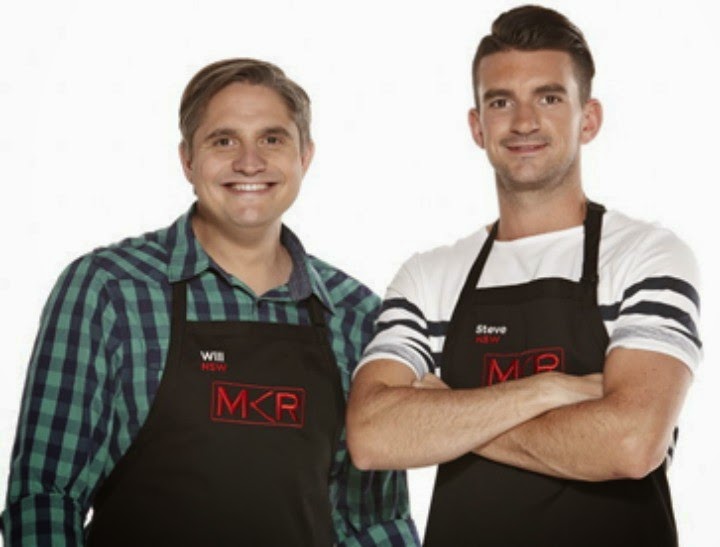