The husband of Sheryl Sandberg - she is Chief Operating Officer of Facebook - Dave Goldberg has died suddenly, according to a post on Facebook written by his brother Robert.

According to an article (read it in full here and the source of that article here, Dave Goldberg sadly died after an accident with a treadmill. Says the NY Times:

SAN FRANCISCO — Dave Goldberg, the chief executive of SurveyMonkey and husband of Sheryl Sandberg of Facebook, died of head trauma Friday night after he collapsed at the gym at a private resort in Mexico, according to a Mexican government official.
Mr. Goldberg, 47, was on vacation with family and friends at the Four Seasons Resort near Punta Mita, a large development with two hotels and numerous private villas close to Puerto Vallarta in southwest Mexico, according to a spokesman for the prosecutor’s office in Nayarit State.
Mr. Goldberg left his room around 4 p.m. on Friday, collapsed while exercising and died of head trauma and blood loss, said the spokesman. His brother, Robert Goldberg, found him on the floor of the gym at the resort at around 7 p.m., with blood around him. The spokesman said it appeared “he fell off the treadmill and cracked his head open.”
UPDATED: Sheryl Sandberg posted


I want to thank all of our friends and family for the outpouring of love over the past few days. It has been extraordinary - and each story you have shared will help keep Dave alive in our hearts and memories.
I met Dave nearly 20 years ago when I first moved to LA. He became my best friend. He showed me the internet for the first time, planned fun outings, took me to temple for the Jewish holidays, introduced me to much cooler music than I had ever heard.

We had 11 truly joyful years of the deepest love, happiest marriage, and truest partnership that I could imagine... He gave me the experience of being deeply understood, truly supported and completely and utterly loved – and I will carry that with me always. Most importantly, he gave me the two most amazing children in the world.

Dave was my rock. When I got upset, he stayed calm. When I was worried, he said it would be ok. When I wasn’t sure what to do, he figured it out. He was completely dedicated to his children in every way – and their strength these past few days is the best sign I could have that Dave is still here with us in spirit.

Dave and I did not get nearly enough time together. But as heartbroken as I am today, I am equally grateful. Even in these last few days of completely unexpected hell – the darkest and saddest moments of my life – I know how lucky I have been. If the day I walked down that aisle with Dave someone had told me that this would happen – that he would be taken from us all in just 11 years – I would still have walked down that aisle. Because 11 years of being Dave Goldberg’s wife, and 10 years of being a parent with him is perhaps more luck and more happiness than I could have ever imagined. I am grateful for every minute we had.

As we put the love of my life to rest today, we buried only his body. His spirit, his soul, his amazing ability to give is still with it. It lives on in the stories people are sharing of how he touched their lives, in the love that is visible in the eyes of our family and friends, in the spirit and resilience of our children. Things will never be the same – but the world is better for the years my beloved husband lived.

The announcement of Robert's death was posted on social media with these photos and captioned with these words:
It’s with incredible shock and sadness that I’m letting our friends and family know that my amazing brother, Dave Goldberg, beloved husband ofSheryl Sandberg, father of two wonderful children, and son of Paula Goldberg, passed away suddenly last night. In this time of sorrow, we mourn his passing and remember what an amazing husband, father, brother, son and friend he was. No words can express the depth of loss we feel, but we want his children to learn how much he meant to all of you. In lieu of donations, we want to celebrate his life in a manner that respects the family’s privacy as they cope with this tragic, life changing event: Sheryl, their children, and our family would be grateful if people would post their memories and pictures of Dave to his Facebook profile. 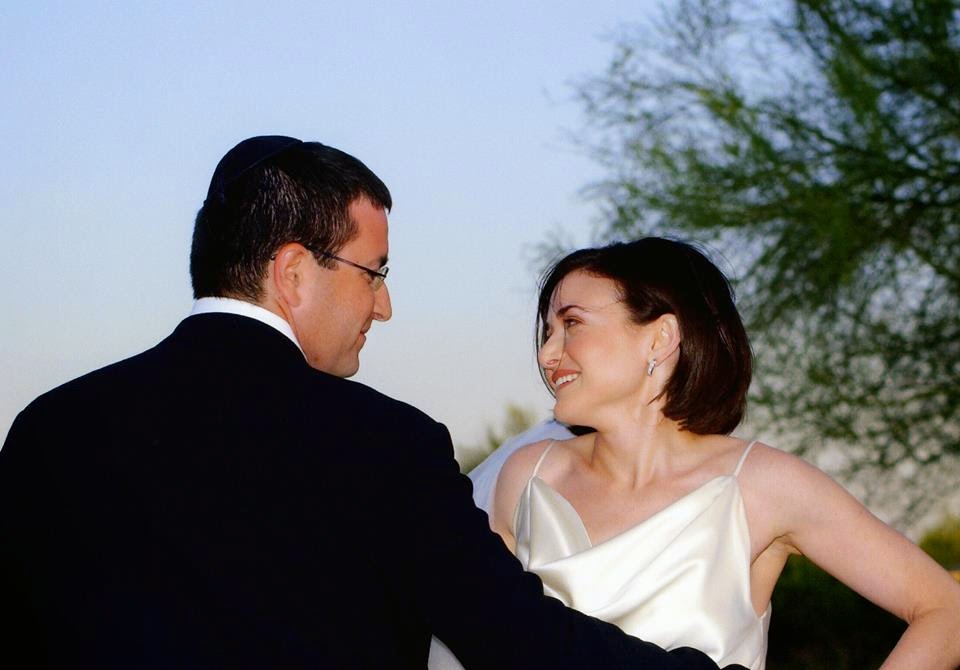 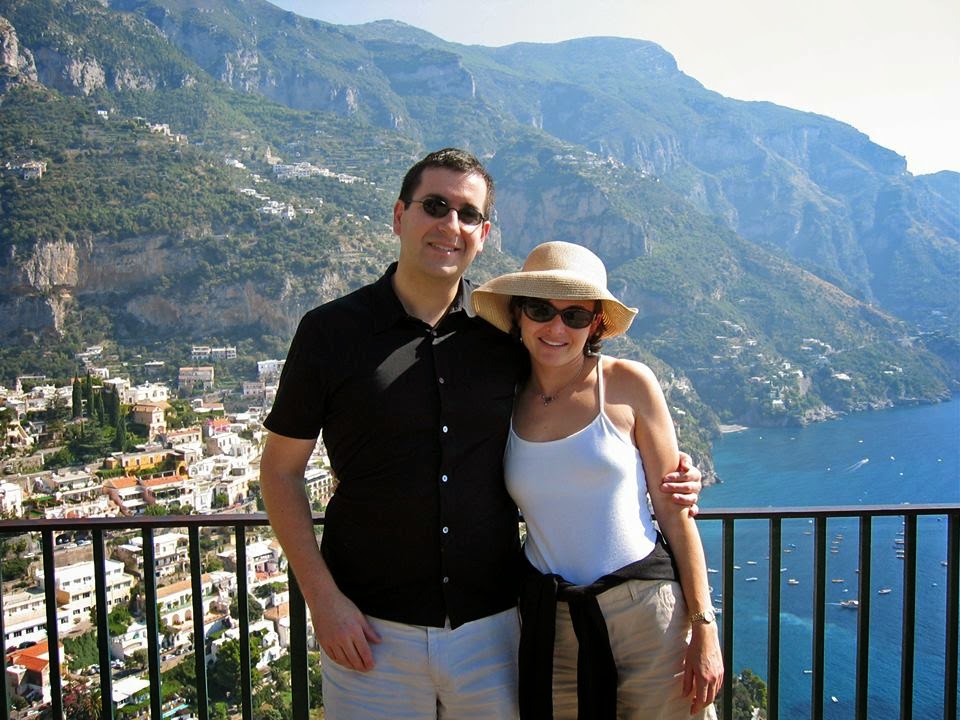 Dave’s Facebook profile has been converted to a memorial page.

Robert requested that friends share their memories of Dave on his Facebook page. “No words can express the depth of loss we feel, but we want his children to learn how much he meant to all of you,” Robert wrote.

“In lieu of donations, we want to celebrate his life in a manner that respects the family’s privacy as they cope with this tragic, life changing event: Sheryl, their children, and our family would be grateful if people would post their memories and pictures of Dave to his Facebook profile.”

The post was shared by Facebook founder Mark Zuckerberg to his own profile page. “I hope friends will join me in celebrating his life by sharing your memories of Dave on his proflle [sic.], as his brother Rob suggests,” Zuckerberg added.

Goldberg was the CEO of SurveyMonkey. Sheryl is also renowned for writing the book 'Lean In: Women, Work, and the Will to Lead."
Posted by Josie at 09:00