Mila Kunis and Ashton Kutcher have welcomed their first child… a baby girl!

The couple have revealed the baby's name: Wyatt Isabelle.

The engaged couple reportedly welcomed their baby into the world on Tuesday at Cedars-Sinai Hospital in Los Angeles.

Mila, 31, chatted with Ellen in May, revealing that she and Ashton, 36,  had already picked out a name for their bundle of joy. Any bets on whether it will be traditional or a little different…?

Mila and Ashton, who starred alongside each other in 'That 70s Show', have been together for two years.

Ashton was previously married to actress Demi Moore, 51, for six years before he separated from her in 2011.

Here is Mila's chat with Ellen: 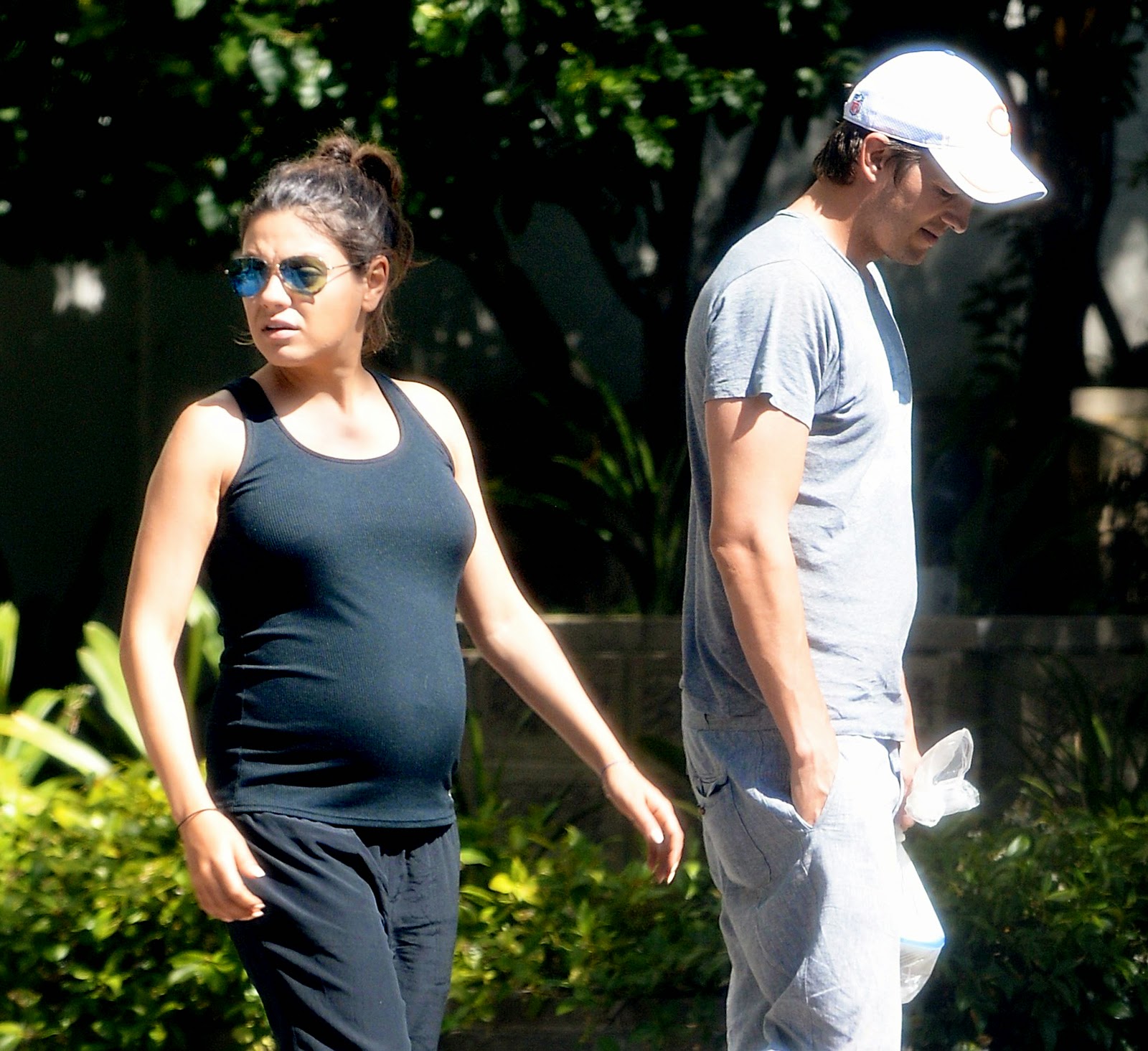 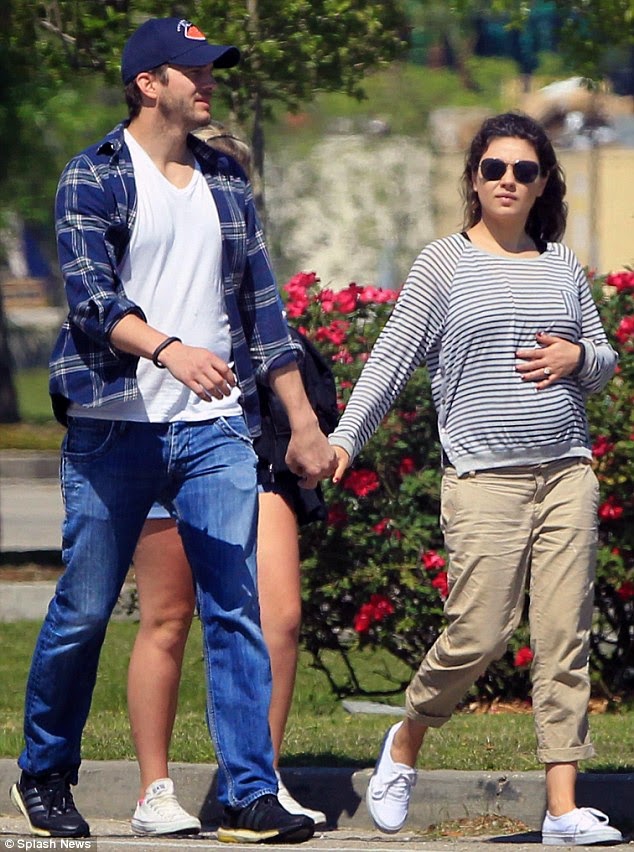 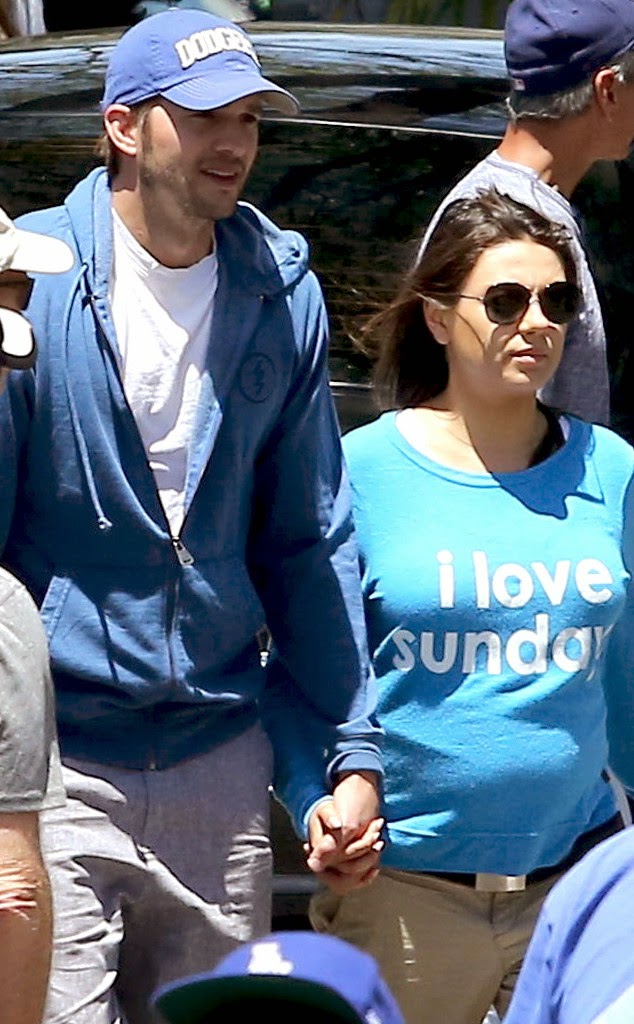 Email ThisBlogThis!Share to TwitterShare to FacebookShare to Pinterest
Labels: Babies, Celebrities, Everyone is talking about, Hollywood, This Just In