The Block Glasshouse - the winners are: 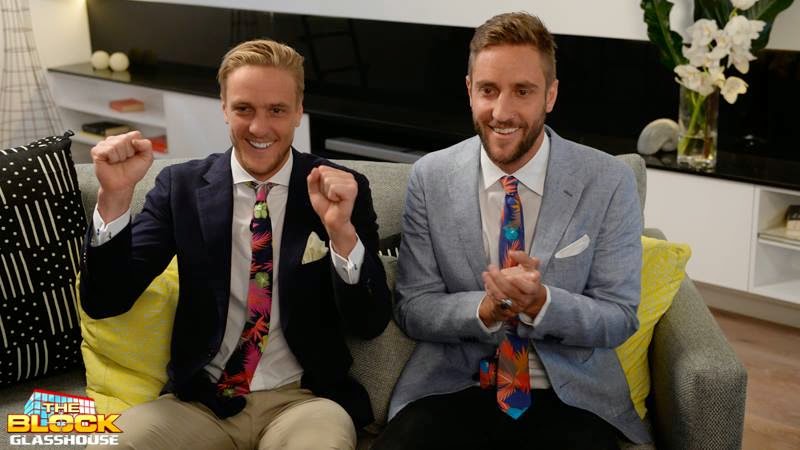 They took out the biggest profit after all five auctions (the order of which was chosen by teams with the most points).

So, who were the runners up?

They also kicked off the grand finale tonight by getting married on the show.

What did you think of the finale? Do you think Shannon and Simon deserved to win? Were you hugely emotionally invested in the show? These guys were certainly incredibly humble in their triumph. 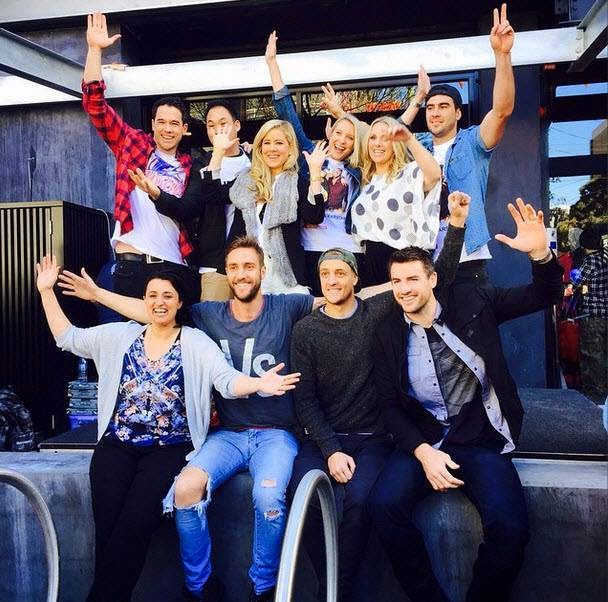 Email ThisBlogThis!Share to TwitterShare to FacebookShare to Pinterest
Labels: Australiana, Channel Nine, Cult TV, Everyone is talking about