Renowned longtime model Christy Turlington Burns is one of the world’s most recognisable faces… and now she’s reinventing herself off the runway.

Turlington Burns’s new mission for which she’s been called an "ambassador for maternal health" by Melinda Gates, was inspired after a “frightening experience” giving birth to her daughter.
“My daughter Grace, after she was born, I hemorrhaged,” Turlington Burns told ABC News’ Amy Robach. “We're bonding, and she's breast feeding and it's all perfect. Then I started to notice there's a shift of the energy in the room and that there's a little bit of concern. It went from this very empowering experience to a very disempowering, frightening experience."
Here is that interview. See more below:

More ABC news videos | ABC Entertainment News
Shaken by her experience, Turlington Burns realised that the prevalence of postpartum hemorrhage and maternal death was a much bigger story than just her own.
“It started with the birth and the complication. And then trying to understand – Why? What? Why that happened to me? -- was how I came across the global statistics,” she said.
“Postpartum hemorrhage is the most common cause of [maternal death], which often times happens after delivery.”
But Turlington Burns learned that 98 percent of all maternal deaths are preventable with appropriate health care.
“I was really excited by the fact that 98 percent were preventable. I thought, ‘How many issues are that you can say that about, really? There’s so much upside to this issue,” she said.
And so, Turlington Burns established Every Mother Counts, a non-profit foundation devoted to making pregnancy and childbirth safe for every mother. The foundation provides education and raises funds to provide access to maternal care across the globe to prevent women from becoming a deadly statistic during childbirth.
The statistics are startling: over 287,000 women die every year as a result of complications during pregnancy and childbirth, according to the World Health Organization. That’s one woman every two minutes.
“If you live two hours away from care, game over,” she said. “So many women live in rural places -- in the United States, in Africa, in Asia. In Uganda for example, we transport women on the back of motorcycles or bicycles.”
Turlington Burns sat down with ABC News’ Amy Robach for an interview as part of her “#GIRLPOWER” series, which will highlight women and girls who are agents of change in fields ranging from humanitarian and public service to business and the arts. Here is the interview: 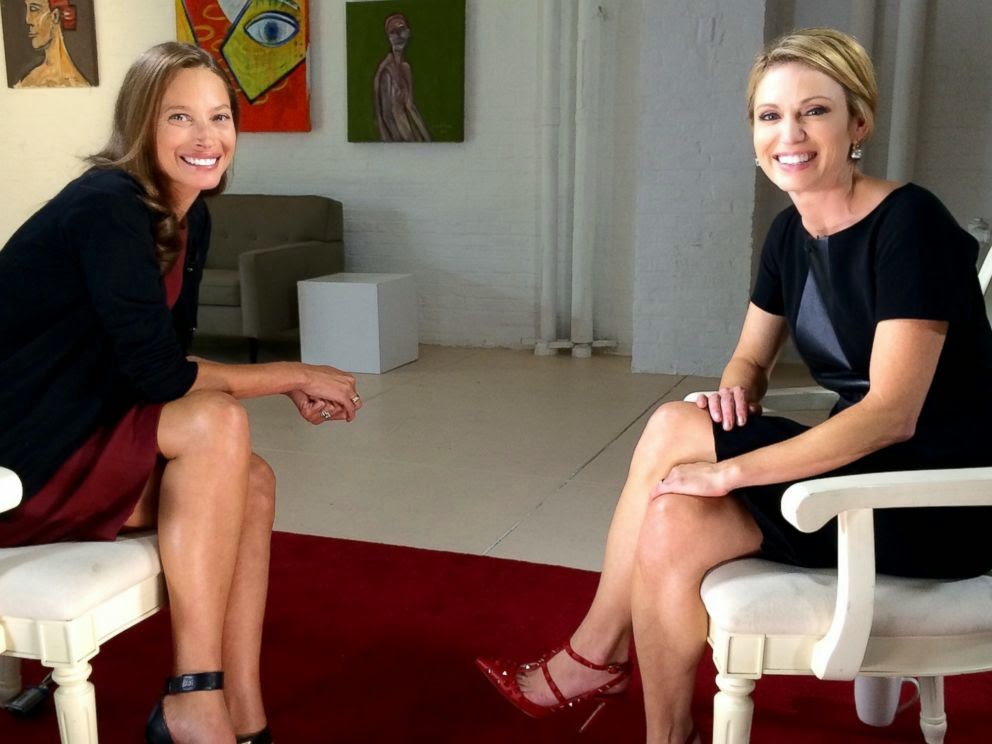 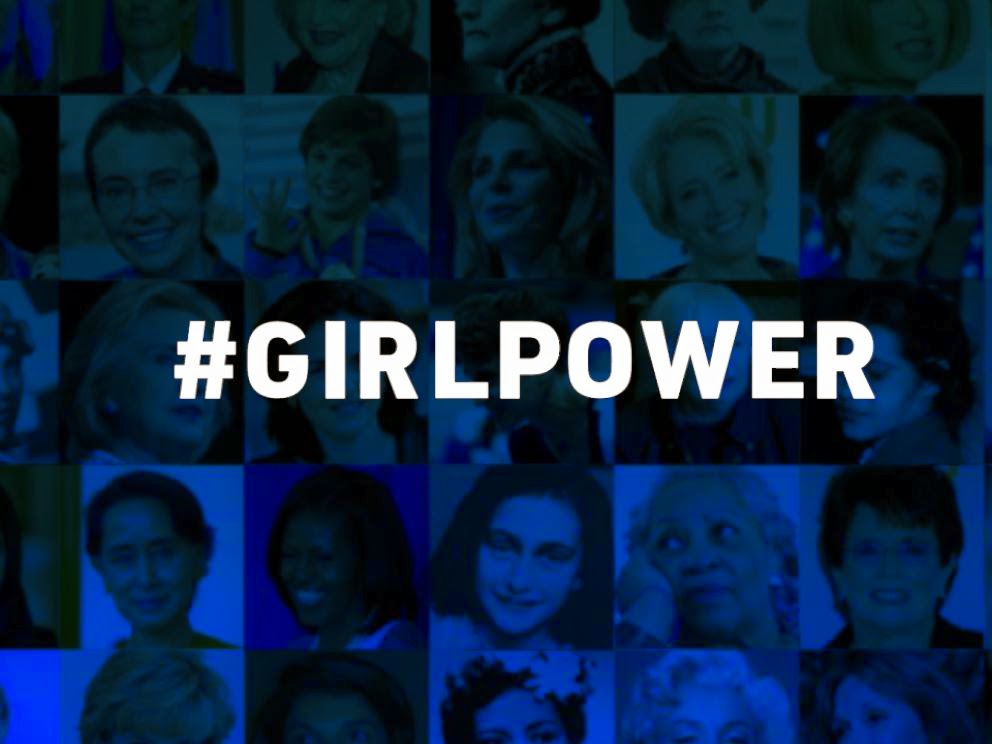 Email ThisBlogThis!Share to TwitterShare to FacebookShare to Pinterest
Labels: Inspiration, Issues, Parenting, This Just In, Women