'The Bachelor': Blake and Louise Interview with Woman's Day

'The Bachelor' Australia's Blake Garvey has confirmed he is now in love with runner-up Louise Pillidge. You know, the very home-y, great-at-baking, always-wearing-bright-lipstick one. The one we all (all?) thought he shoulda picked in the first place. Yep. It's ON.

The pair 'updated their relationship status' in an interview and photoshoot with Woman's Day, out this morning.
According to the mag, Blake expressed his love for Louise in a letter that she opened just days before the series finale aired on television.
"I cried when I read the letter" she gushes.
Here is the cover: 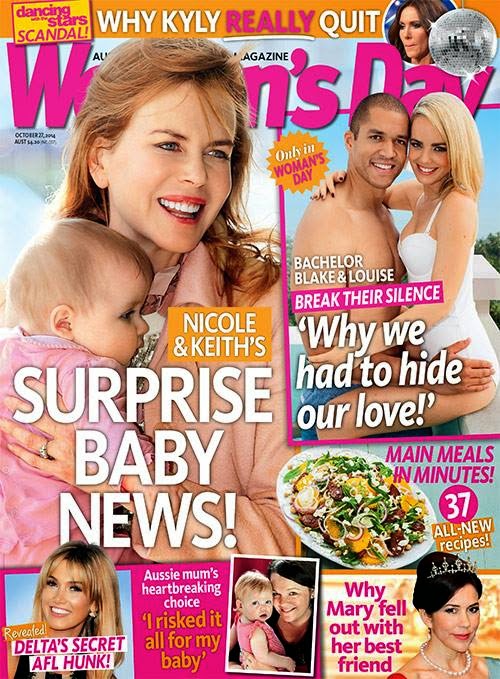 They have since travelled to the Thai resort island of Koh Samui to "reconnect away from the intense public scrutiny', reports Woman's Day.
Blake is the man Louise "now hopes to marry", the magazine has said.
As for our Sam Frost, the woman Blake proposed to on the show and later broke up with, he said, that while they had fun, he realised "that's all there was".
The magazine is on sale now. They also speak to Carrie Bickmore from 'The Project', in an interview to be broadcast tonight. Preview footage here. 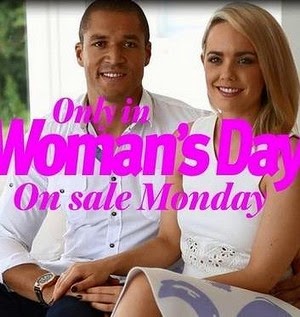 Email ThisBlogThis!Share to TwitterShare to FacebookShare to Pinterest
Labels: Everyone is talking about, Magazines, Men, Relationships, The Project, This Just In, Woman's Day, Women