Brittany Maynard knows she is going to die on November 1. This is Brittany: 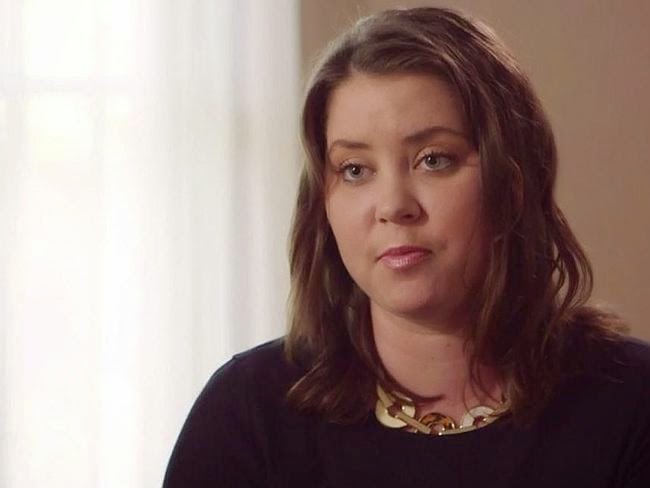 However, she says there is “not a cell in my body that is suicidal.” The 29-year-old explains why she has decided to die.

After experiencing a spate of headaches, Brittany was diagnosed with a brain tumour in January.
She was told she would have a maximum of 10 years to live. But after more tests it was discovered that the brain tumour she had was growing rapidly.
Brittany was told that she had glioblastoma, the deadliest form of brain tumour and given just six months at most to live.
She believes ending her life is her best option. So she spoke to her husband, Dan, and the rest of her family and the couple moved from San Francisco to Oregon, one of five US states that have “dying with dignity” laws.
“Those who love you are never going to jump on board right away,” she told USA ABC News.

“We all just realised that I am terminally ill and I’m dying and I would just prefer to die with less pain and less suffering.”
“I can’t tell you the amount of relief that it provides me to know that I don’t have to die the way that I have been told that my brain tumour will take me on my own,” she said.
Brittany has chosen November 1 because it is her husband’s birthday the day before and she wants to celebrate with him one last time.

Gosh, what a story. Puts life in perspective, doesn't it!? Here is the now viral video on Brittany: