This morning, 'Studio 10' interviewed Carrie Bickmore about her interview - to be screened tonight on 'The Project' - with Blake and Sam from 'The Bachelor.'  That clip is below. 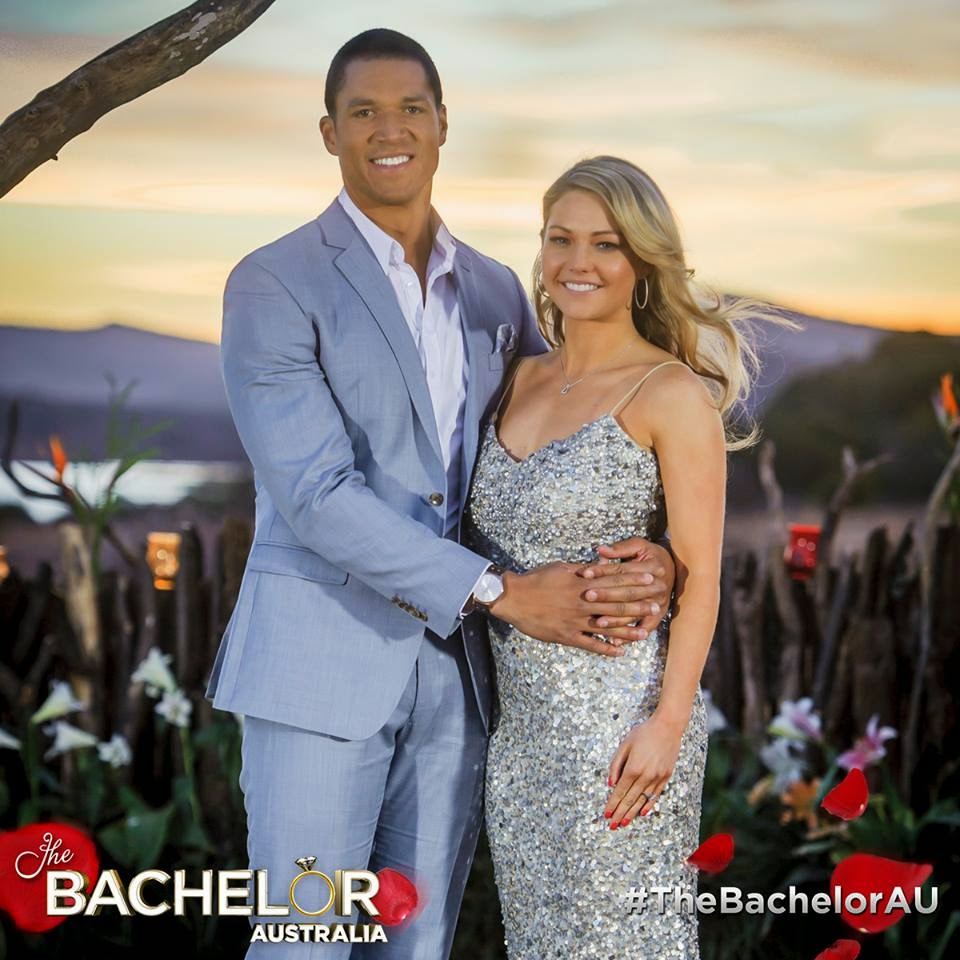 The couple were engaged on the show, which screened last week. The morning after the show aired, the it was rumoured the couple had split.

The lead-up to the finale was intense! All media interviews were cancelled and it left viewers wondering: what's going on? What has happened to the couple. The next day, Channel Ten released an official statement about the couple's split.

Says the video description, which gives a good insight into Carrie's chat with the couple (separately):

The Bachelor has wound up for the year but it's not "happily ever after" as Sam Frost and Blake Garvey go their separate ways. Tonight, The Project has an exclusive interview with the former couple, and Studio 10 has an exclusive preview:

Email ThisBlogThis!Share to TwitterShare to FacebookShare to Pinterest
Labels: Australiana, Cult TV, Everyone is talking about, Men, Pop Culture, Studio 10, The Project, This Just In, Women