In a Woman's Day magazine exclusive, the lid is finally lifted on why 'The Bachelor' Blake Garvey ended his engagement and effectively his relationship with Sam Frost. Channel Ten confirmed the split in a statement. Here is the mag cover, with the issue on sale today: 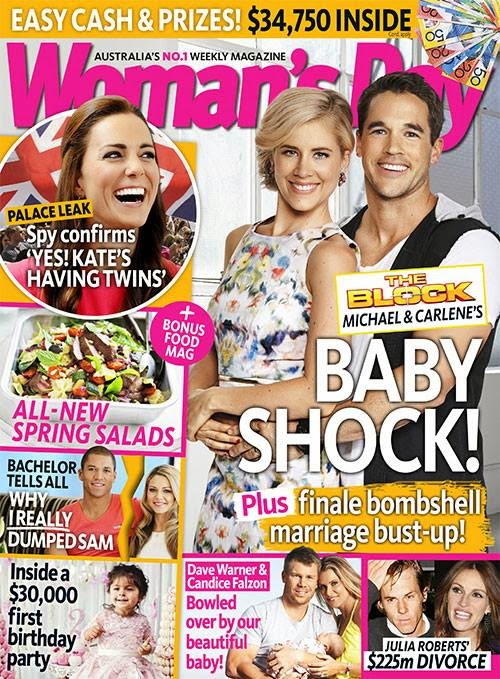 Says Blake in the interview: "It didn't feel like what I expected or hoped for. I had fears and doubts like anyone and unfortunately they were realised."

From Sam's perspective though, she says: 'I was completed blindsided." OUCH.

Adds Blake: "I love her by maybe it wasn't the long lasting romantic love I was looking for."

Woman's Day then asked if Sam was angry, to which she replied: "I am disappointed, which is worse."


Blake says he ended the relationship with Sam because of “a combination of factors. Being back in reality, in a long-distance relationship, having unfiltered contact and really getting to know each other more. It highlighted that Sam is someone I absolutely love and care for but not in the way of a romantic partner.”
Asked if he still had feelings for the other girls he left behind on 'The Bachelor', Blake answered:

“We shared such an emotional journey it’d be impossible not to feel something.”

And to answer the question everyone seems ti be asking: will Sam get to kep the $50,000 (gulp!) engagement ring Blake gave her.

YES. Bunda will remodel for her and she gets to keep it.

This follows the finale day, when all media interviews with Blake and Sam were cancelled by the show's publicity team. 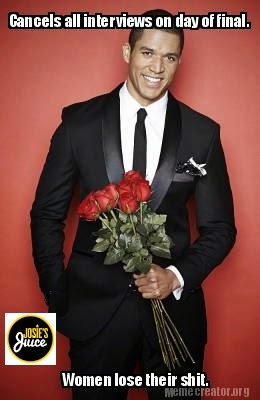 The magazine interview complements the TV interview with Blake and Sam (separately!) with Carrie Bickmore on 'The Project' - tonight. Details and clip here.
Posted by Josie at 10:30

Email ThisBlogThis!Share to TwitterShare to FacebookShare to Pinterest
Labels: Cult TV, Everyone is talking about, Men, Pop Culture, Relationships, Who magazine, Women