Karlie Kloss, the catwalk heroine, is the new L’Oréal Paris new spokesperson for the much-loved global beauty brand. Here is the stunning woman: 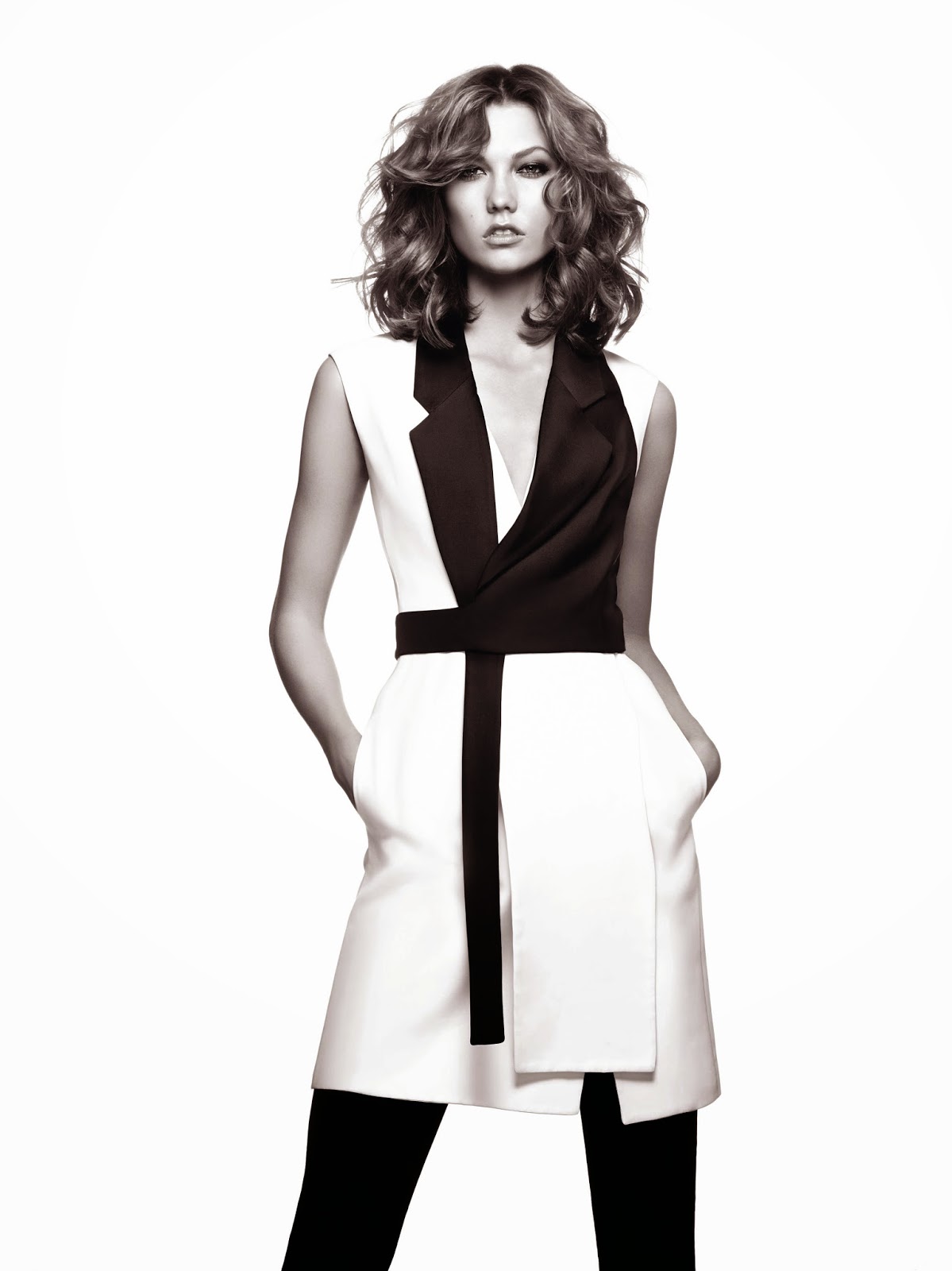 Spotted at 14, idolised by age 22, supermodel Karlie Kloss rules the fashion world; from her powerful walk to her unique freshness, this model of models is much-loved and highly sought.

Here is quite fabulous intro video with the mega-brand:

“On catwalks where she catches lights with such intensity, through brilliant studies or a hectic New- Yorker life, Karlie is definitely the perfect combination between grace and modernity, intelligence and hard work. L’Oréal Paris is all about inspiring women taking the best of their whole potential,” said Cyril Chapuy, L’Oréal Paris Brand Global President.

Encouraged by a united family in her lightning rise, Karlie has been passionate about ballet dancing. From a relentless practice at the prestigious Caston’s ballet school, she developed an unlimited determination and learnt the very secrets of her hypnotic walk.

As a teenager, she turns her infinite legs and her atypical beauty into an inimitable signature that makes heads turn.

After being scouted by Teen Vogue in 2008, the most talented photographers and designers such as Bruce Weber, David Sims and Marc Jacobs put her on the map, giving her the leading role on the most awaited shows and on covers of the most renowned publications.
As the 2010 generation-icon, Karlie reveals backstage a generous personality appraised by everyone that draws effortlessly to her the most creative people willing to enhance her beauty.

As comfortable in fashion as on Harvard’s campus where she began her studies in Business of Media, Entertainment and Sports, Karlie dares showing her ambition. In 2012 she became an entrepreneur and created her own brand: Karlie’s Kookies. Humbled by her luck, she stays down-to-earth and combines this action to charity projects, helping needing children all around the world, such as Feed project.

“I have always believed that you have to be confident in yourself. Anything can happen if you really work at it. Never give up. This for me is what L’Oréal Paris does. This is why I am so proud to join this inspiring team.” declared Karlie on this new partnership with the brand.

Each decade gives birth to a new face rising star, and for this one, it looks Karlie Kloss has nabbed that title - one of the recognisable face of the moment. She now joins supermodels such as Lara Stone, Natasha Poly and Doutzen Kroes in the glamorous L’Oréal Paris spokesperson family.
Posted by Josie at 20:23