Below, the striking new bottle - and the face of the delicious new scent, Edie Campbell. 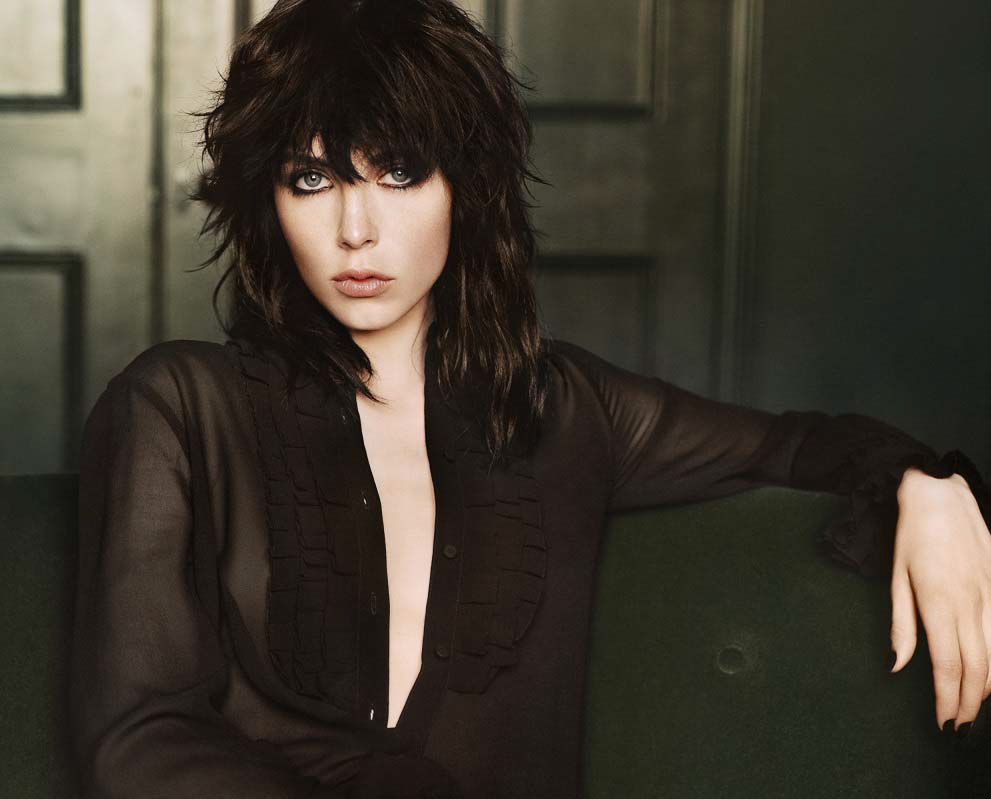 Edie won the 'Model of the Year' at the 2013 British Fashion Awards, and she is stunning.

Here is the beautiful ad campaign:

And here is the fabulous bottle design: 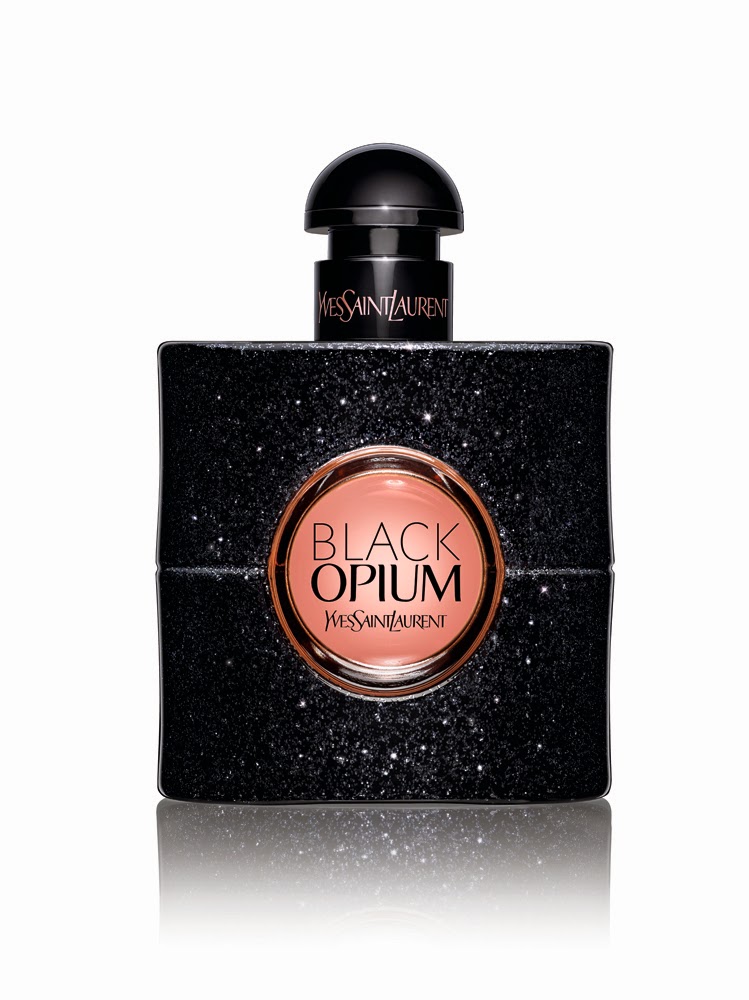 And in a fabulous Aussie twist, Australian singer Emma Louise is the voice behind the new advertising campaign for Yves Saint Laurent’s newest fragrance Black Opium (as seen in the video above).
The brand has used the singer’s hit song 'Jungle' for its latest ad, a song which was written by the singer almost four years ago.
The track has gone to number 1 in the UK and number 5 in France, and was then picked up by YSL and used in the ad. Fantastic stuff!

The scent itself: it features top notes of pink pepper and orange blossom. Middle notes: jasmine and coffee. And the base notes: vanilla, patchouli, and cedarwood. The whole effect is delicious and rather intoxicating, but entirely wearable and receives many compliments when you wear it… I adore this new scent.