'Once My Mother': ABC TV Screening

'Once My Mother': I blogged about this Australian movie over on my other blog page, called 'Our Sandwich Generation', because the moment I was told about it, it touched a raw nerve. It's about a mother and daughter's journey through life and dementia.

When I blogged about it at the time, it was on the eve of my mother's trip to hospital - she never returned home from that trip, although I had no idea that would be the case at the time. Sadly, she died three weeks later.

I think back to the person I was then and can barely breathe… they were vastly different times, although it was the 'me' I was living only two months ago.

No, I thought my beloved mother and I would still be doing the daily dance of dealing with her dementia as best we could.

One of my mum's carers, who became my friend (they all did, they were from HammondCare, and they were all incredible) said to me not long after mum's death: "Your mother's dementia will never advance from that point, when she died." The words jolted and jarred on me a little, but it was the truth. My beloved mother's beautiful brain would the same it was in August 15. I would be no better and no worse. Her dementia would never be any more difficult or easy. That was it. It had reached its finite point. The end.

Back to the movie. Here are what the (incredibly well-known Australian filmmaker) critics are saying:

“An epic story of survival told against a backdrop of war and its aftermath. With consummate skill, Sophia Turkiewicz weaves the personal with the historical, giving depth and meaning to both.” Peter Weir

“It is inspiring to see something made with passion directly from the heart. Sophia’s mother's story is amazing almost beyond belief and the interweaving of her saga with Sophia’s own story very deft, revealing and fascinating. It's a rare human story told with compassion and insight. You will touch people all over the world with this film.” Bruce Beresford

And here are some movie stills from 'Once My Mother': 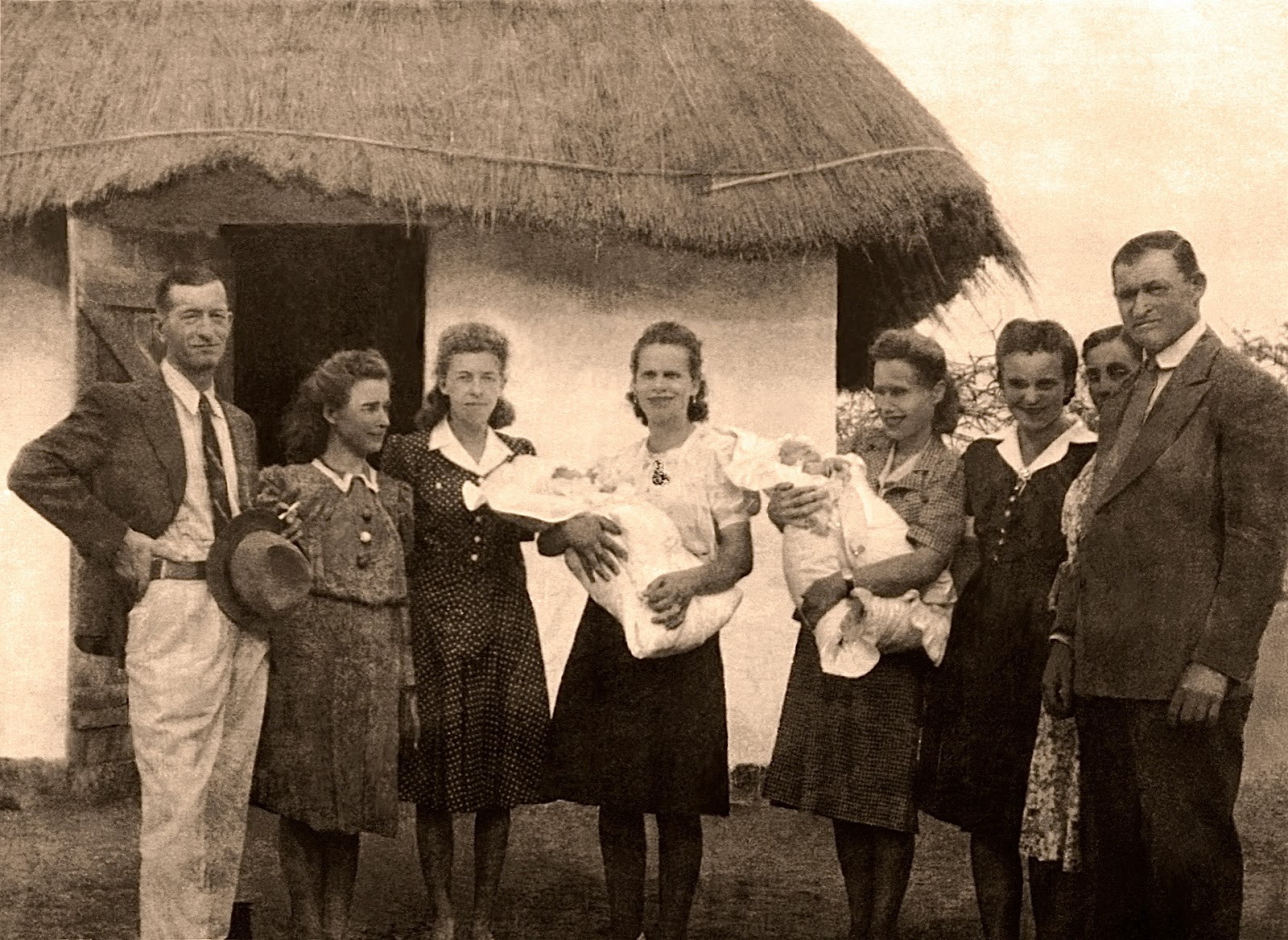 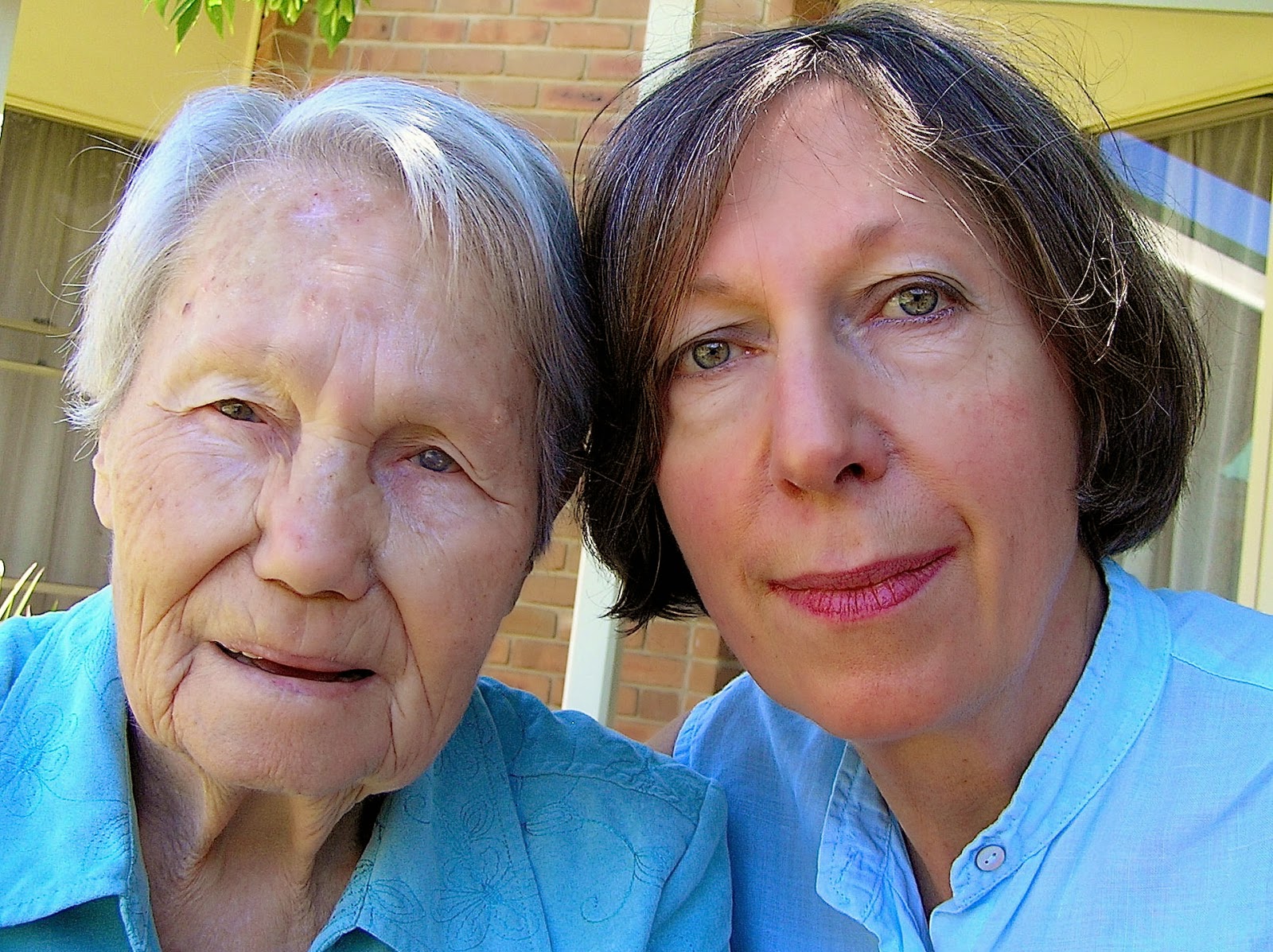 Above is Sophia Turkiewicz (right), the filmmaker of 'Once My Mother', with her mother Helen.

Abandoned in an Adelaide orphanage at the age of seven, Sophia feels betrayed by her mother, Helen. In early adulthood, Sophia still feels angry and resentful. Her mother is now married with two more children. Sophia rejects her new family and refuses contact with her mother.

In her twenties, Sophia is now a filmmaker living in far away Sydney, embracing her independence, but deep down, blaming her mother when things go wrong in her life. Yet Sophia finds herself drawn back to her mother’s life, using Helen’s stories as inspiration for her films but disguising them as fiction.

Thirty years on, Helen has dementia. Sophia starts to question their deeply troubled relationship. She digs out an unfinished documentary film about Helen that she’d started as a film student years before and finds herself compelled to finish it.

Returning to her mother’s former homeland of Eastern Poland in what is now Ukraine, Sophia begins to trace her mother’s traumatic childhood. Orphaned as a young girl, Helen grows up in a rural Polish village. As an adolescent, she’s illiterate and homeless, somehow surviving on the streets.

As Sophia re-examines her mother’s life, she discovers the historical truth behind Helen’s deportation to a Siberian gulag. Helen was one of almost two million Poles who were incarcerated in Russian gulags during World War Two. The truth behind this little known episode of history reveals a dark story of betrayal involving Stalin and the Allies.

Miraculously given their freedom, Helen is part of a vast exodus of Poles who travel from Russia with no food or organised transport. Over months, they trek thousands of miles to Uzbekistan and eventually, freedom in Persia.

Most of the Poles perish on this treacherous journey. Helen is one of the few survivors and she’s sent to a Polish refugee camp in Lusaka, Africa. Here she meets Valdiero, the love of her life, an Italian prisoner-of-war who becomes Sophia’s father.

Finally, a decade after leaving Poland, Helen and her baby daughter arrive in Australia as refugees. Not long afterwards, she abandons Sophia in an orphanage.

With growing insight, Sophia starts to re-assess the troubled relationship with her mother. But as Helen slips out of reach, Sophia must confront her own demons. Did she ever truly know this woman who became her mother? Does she have it in her heart to forgive her? And is it too late?

The awards garnered by 'Once My Mother' are listed below:

'Once My Mother' was written and directed by Sophia Turkiewicz; the producer was Rod Freedman.

You can watch the entire movie right here, for two weeks from today (October 26, 2014)